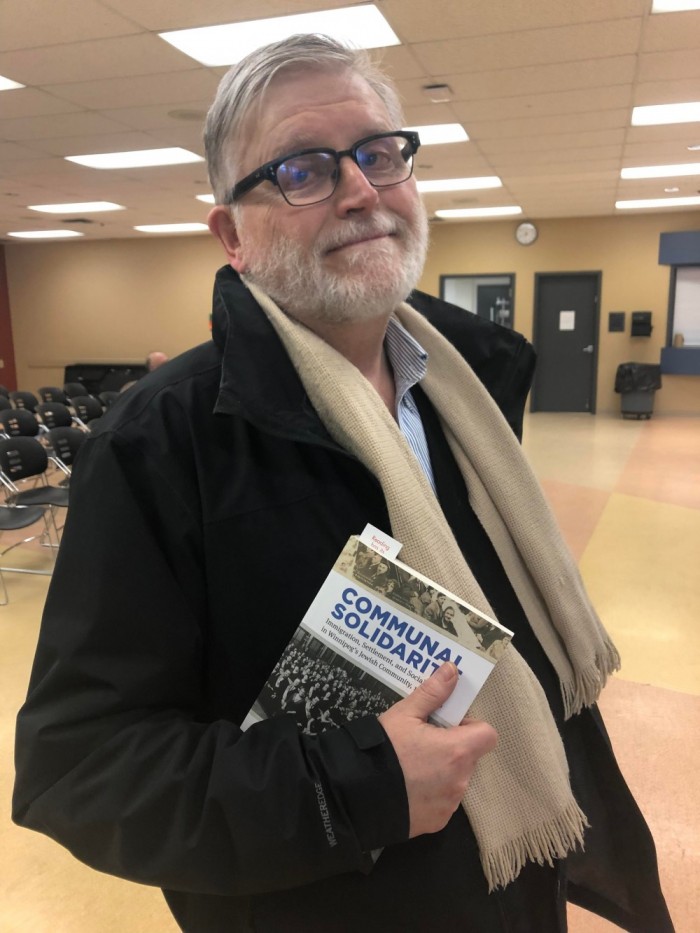 We were saddened to learn earlier this week of the passing of Jim Blanchard, good friend and author of University of Manitoba Press.

Jim published six books of Manitoba history, four of them with UMP, including Winnipeg 1912, A Diminished Roar: Winnipeg in the 1920s, and Winnipeg’s Great War: A City Comes of Age. Known for his entertaining historic portraits and keen sense of humour, Jim brought to life overlooked aspects of Manitoba’s past. Four of his books won the Margaret McWilliams Popular History Award and Winnipeg 1912 remains a perennial favourite for readers of early Winnipeg history.

Very active in Winnipeg’s library and heritage communities, Jim served as president of both the Manitoba Library Association and the Manitoba Historical Society. Prior to joining the U of M Libraries, he was director of the provincial Public Library Services, where he was a tireless advocate for library accessibility for citizens in rural and northern Manitoba. He was head of reference services at Elizabeth Dafoe Library for over 20 years and enjoyed assisting students immensely. “Our students are the best… Being on the information desk has always been my favourite thing,” he said in a 2014 interview for UM Today. In 2016, Jim was named a Librarian Emeritus by the U of M.

In 2019, Jim was awarded the Lieutenant Governor’s Award for Historical Preservation and Promotion.

We want to extend our condolences to Jim’s family and many friends. His work as a librarian, historian, and writer will be remembered.