A durational dance of collective reckoning

Grief disorients, and the myriad of emotions associated with death and loss have a way of unbecoming us. 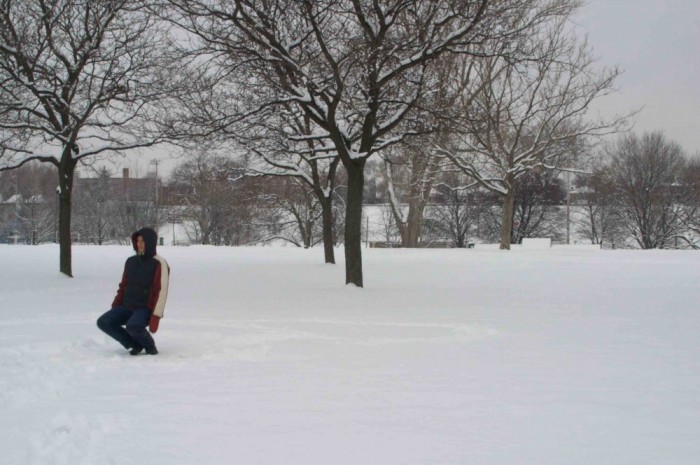 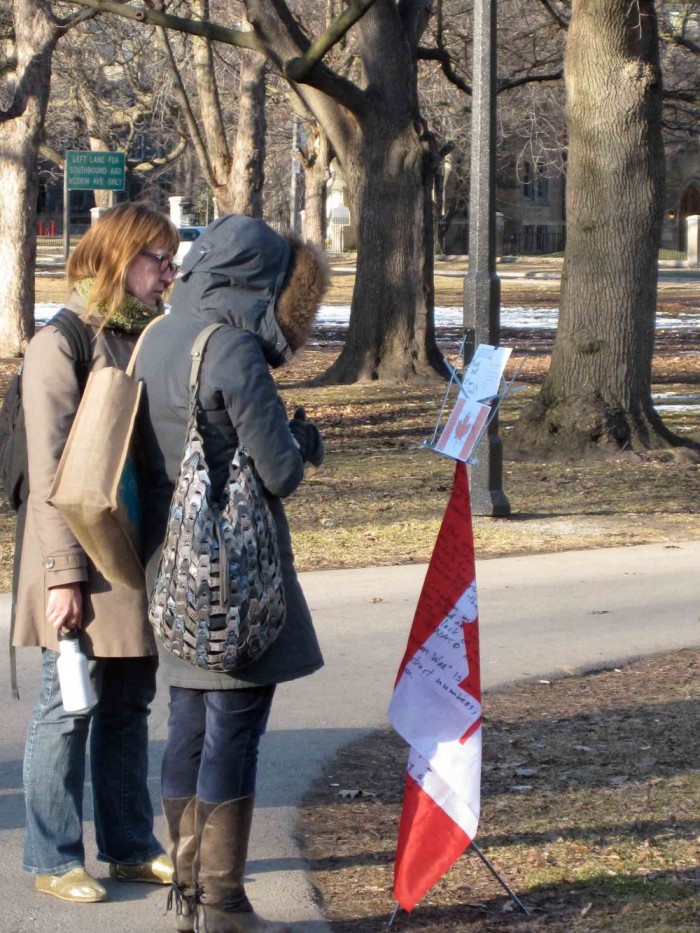 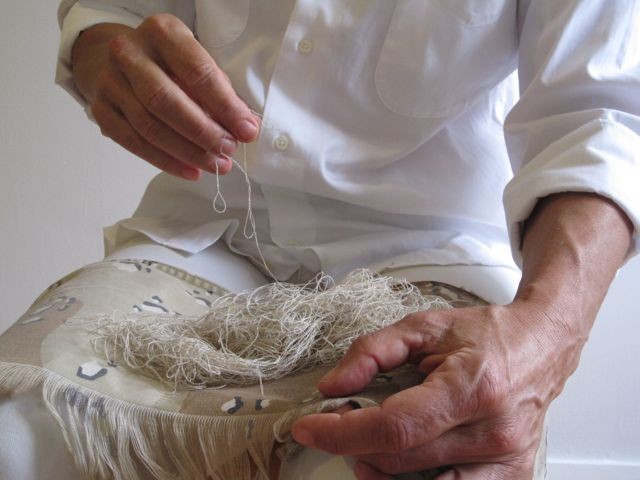 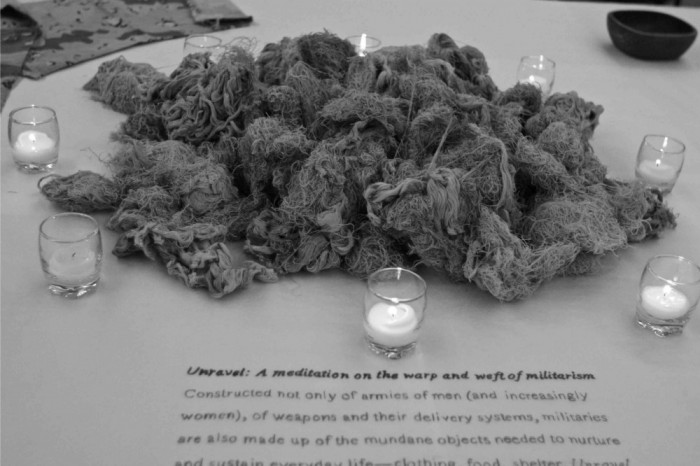 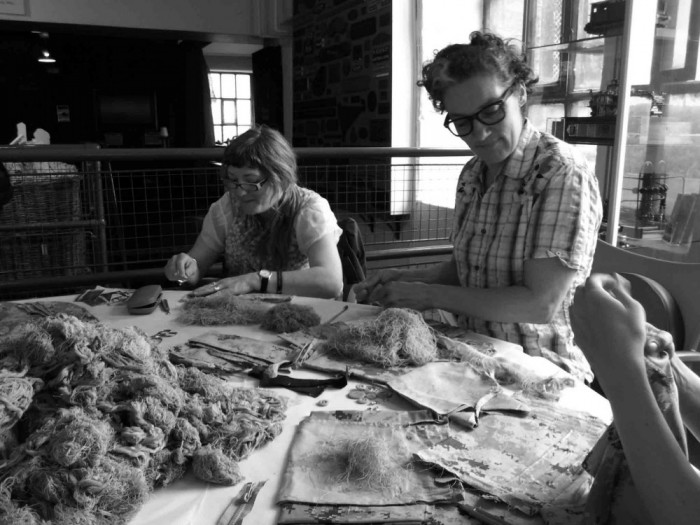 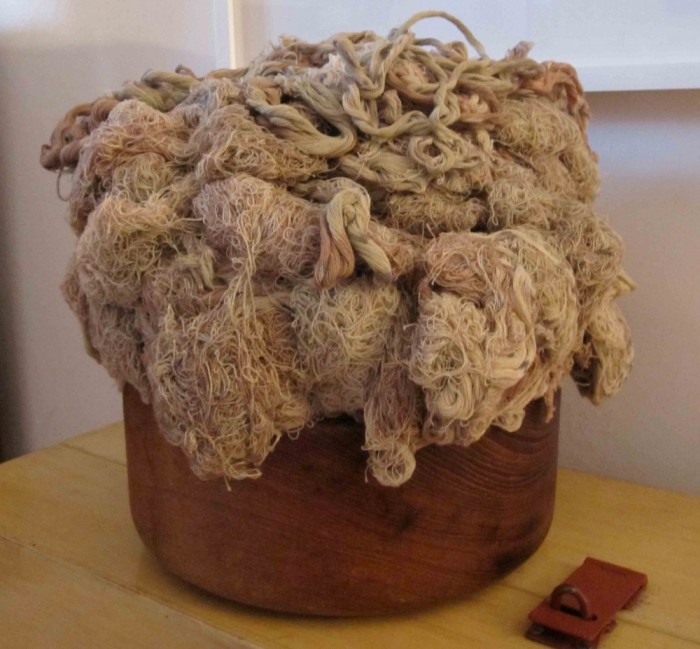 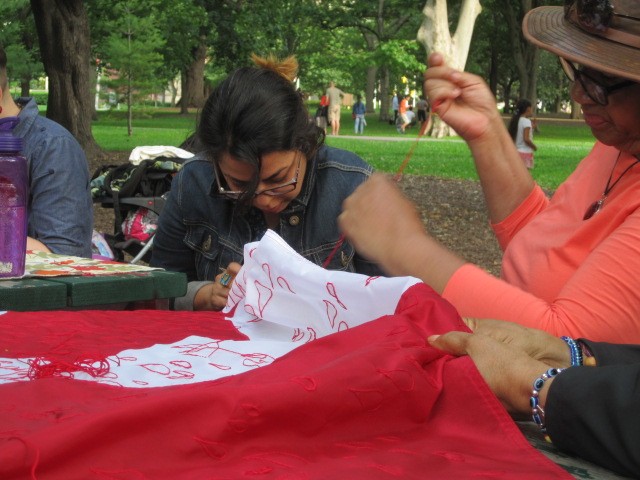 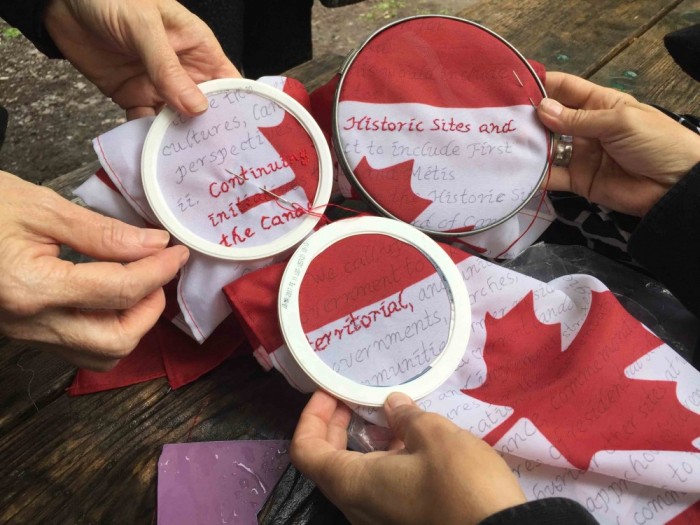 Grief has been a companion of mine from the start of my journey with Unbecoming Nationalism: From Commemoration to Redress in Canada. Months before 9/11, my partner’s mother, Maylie, died. Living in San Francisco at the time, my personal grief over her passing met with a collective grief in the aftermath of 9/11. When, together with chorus activists and artists I sought creative ways to channel grief into a public lament of resistance to the US-led invasions of Afghanistan and Iraq, the seeds for this book began to take root.

Later, during my years of researching and writing the book, I lived with an anticipatory grief over the ever-impending death of my mom — Antonia (Toni) — who suffered with heart disease. Mom passed away on May 14 as I was reviewing the manuscript’s final proofs. Again, my personal grief throughout this time met with a political despair over the hierarchies of grievability that are structurally institutionalized through dominant narratives of benevolent settler Canadian nationalism.

Unbecoming Nationalism is not a memoir about individual grief. It’s a meditation on the politics of social memory — which is intricately entwined with the politics of social forgetting. It’s about who we mourn, and who we don’t mourn. It’s about who and what we remember, and who and what we forget. It’s a lament against the forgetfulness of dominant narratives of Canadian humanitarian militarism and settler-colonial nationalism.

Unlike the obligatory reverentiality of military commemoration or the celebratory nationalism of Canada Day or Canada 150, lament weeps, rages, curses, and makes demands. In Unbecoming Nationalism I bring into conversation a chorus of artists, activists, and scholars who, through a by-many-means-necessary range of approaches, challenge dominant narratives of benevolent Canadian nationalism.

My research for Unbecoming Nationalism is grounded in a series of durational task-based counter-memorial meditations about war (in its many guises), grievability, and nationalism that include Impact Afghanistan War (Canada Day 2010–Canada Day 2011); Unravel: A Meditation on the Warp and Weft of Militarism (2011–14); Flag of Tears: Lament for the Stains of a Nation (2014–ongoing); and Stitch-by-Stitch (2016–ongoing).

As the launch of Unbecoming Nationalism nears, my moods fluctuate with a disorienting rhythm. As an artist-scholar I’m thrilled that the launch is at MAWA, where I’ve had the privilege of working as a mentor with an awesome group of artists for the past year. I’m delighted that my friend and colleague Roewan Crowe will join me as a special guest, and I’m excited to celebrate with family and friends.

As a process-based artist-scholar I’m also troubled by a paradox of writing — that the product risks masking the process of its always becoming, and unbecoming. So while the launch of Unbecoming Nationalism is a celebration of a completion of sorts, it is not an end. The most important thing I’ve learned from the durational dances of researching, writing and performing counter-memorials, and from the many artists, activists, and scholars who work to unbecome settler Canadian nationalism, is that collective reckoning requires sustained engagement and labour.

I’ve also been thinking about Mom and Maylie a lot. I wish I could share this book with them. In addition to being mothers to me, both were passionate advocates for social justice. Each in her own steady way, taught me the importance of learning how to turn toward suffering, how to bear witness, and how to engage in the ongoing labours of caring for a world beyond the limiting horizons of family, identity, or nation.

Helene Vosters is an artist-activist-scholar. She holds a PhD in Theatre and Performance Studies from York University, an MFA in Queer and Activist Performance from the New College of California, and is currently a Postdoctoral Fellow and Project Coordinator with Transforming Stories, Driving Change, a research and performance initiative at McMaster University. View books by Helene Vosters.

« LATQ is now available as an audiobook!

The road to modern Winnipeg »