To me, translation has been a series of adventures, some of them poetic, some extremely practical.

For instance, I recently translated a PowerPoint deck on security measures for responding to natural disasters caused by climate change. Not the stuff of poetry, but compelling—and informative. Over on the other side of the translating universe, I’ve prepared surtitles for stage plays—that calls for judicious choice regarding diction, rhythm and structure, not to mention economy. We, the producers and I, want to make sure the audience not only gets the gist, and gets it fast, but also hears the voice of the character delivering it. Translation has given me multiple perspectives, making it my window on the world. 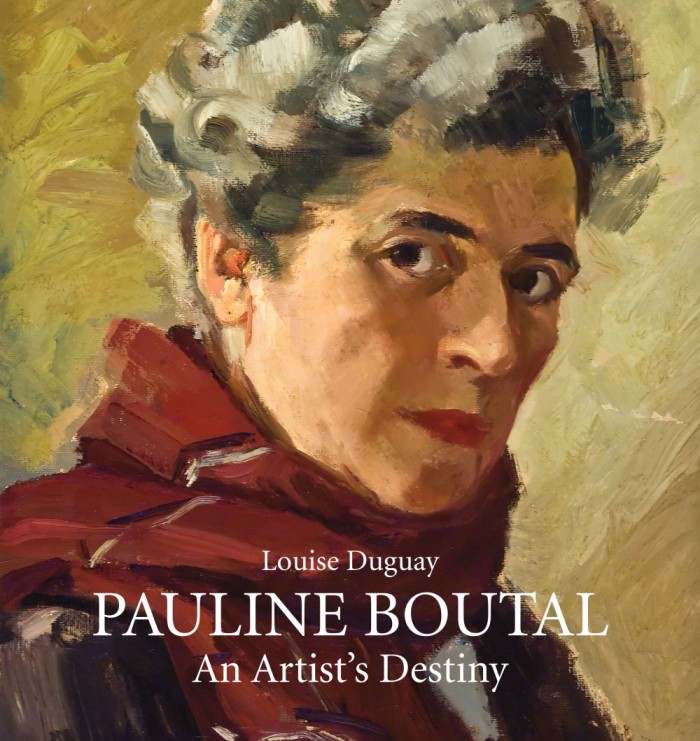 Translating Pauline Boutal, an Artist’s Destiny drew me back to familiar territory and at the same time cast a new light on it. I was delighted when David Carr of UMP approached me about the work. I already knew the French-language version and in fact had a copy sitting on a shelf in my study. I knew its publisher in Saint-Boniface, Les Éditions du Blé, where I worked many years ago. And I was thrilled when the title became the Manitoba Book of the Year, giving it valuable recognition in the perilous world of French-language publishing outside Quebec. The recognition was well deserved for the book’s quality, in terms of both text and presentation, and for what it reveals about the history of Manitoba’s French-language community. Boutal’s personal history—and her many works of visual art and illustration—reflect the evolution of Saint-Boniface, making the book a major document of Franco-Manitoban culture.

The project had further personal resonance for me. I worked for a time with the theatre company Le Cercle Molière, where Boutal was a legend, having been a leading light for 40 years. And my uncle, Bertrand Potvin, a Fransaskois, had known la grande dame du Cercle Molière when he spent time in Saint-Boniface after WWII. He spoke of her with reverence, as so many still do.

So of course I said yes, immediately.

The adventure became a journey around Saint-Boniface through the history of this extraordinary woman and her extensive involvement with the arts. Author Louise Duguay had the inspiration to include many voices, using their own words. Foremost is that of Pauline Boutal, speaking to us in numerous quotations from her correspondence and journals. We hear briefly from a host of others, among them Boutal’s husband Arthur, Gabrielle Roy, and Léo Rémillard, in an unforgettable tribute upon the inauguration of the Salle Pauline-Boutal at the Centre culturel franco-manitobain.

Louise Duguay and I worked together closely, perhaps more closely than an author and translator normally do. Since the story—and the quotes—go as far back as the late 1800s, there was a concern for historical accuracy in expression. There were also questions on the order of, Should we use “Bretagne” or “Brittany”? Or, in 1909, she landed her first job as a “typographe“—is that a “typesetter” or “typographer”? We debated, consulted and investigated, in a spirit of doing our best for Madame Boutal, who deserves—and would have accepted—nothing less.

Perhaps the most intriguing aspect for me was to act as Pauline Boutal’s English-language interpreter. Her voice is clear, spirited and highly individual, as befits an artist following a unique trajectory. I can only hope I’ve done her justice.

Chapeau to Louise for her sensitivity and enormous respect for the story. And many thanks to UMP for inviting me to take part in the project and make this fascinating journey.

S.E. Stewart has translated poetry, plays, film scripts and fiction, as well as various non-fiction texts on literary, performing, visual and media arts. She holds an MFA in Creative Writing from the University of British Columbia and studied translation at the Université Laval. View books by S.E. Stewart.

40 Years of Publishing on the Prairies »