So, Frank, tell me about Young, Well-Educated and Adaptable: Chilean Exiles in Ontario and Quebec, 1973-2010. 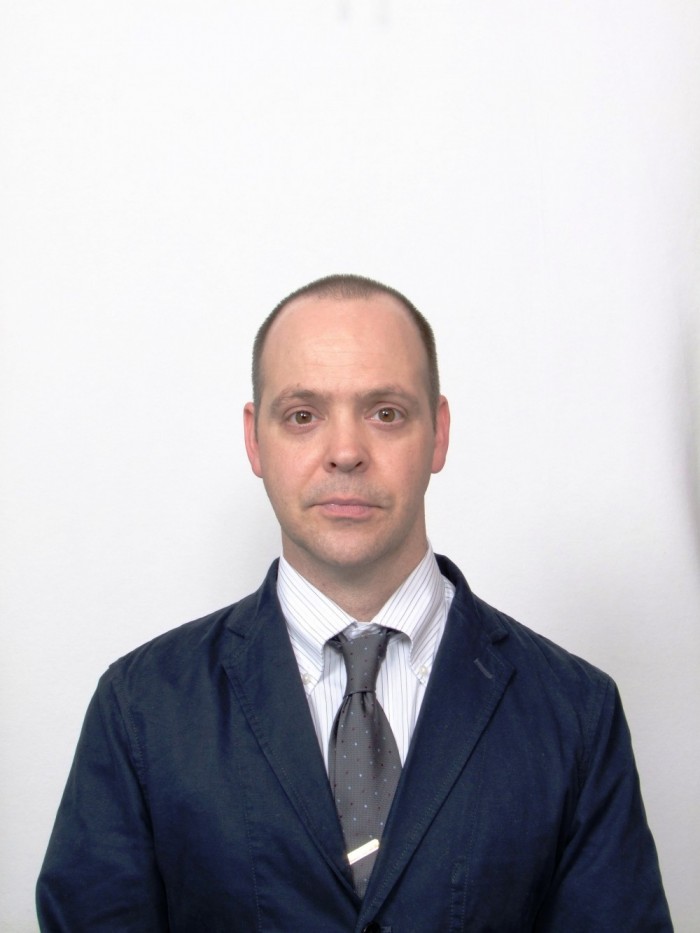 This book documents the experiences of twenty-one Chileans who arrived in Ontario and Quebec between 1973 and 1978 as exiles from Pinochet’s coup d’etat on September 11, 1973. Their experiences are connected to the broader events taking place in Chile and Canada at the time, and show how the geopolitics of the Cold War affected people from all walks of life.

Their testimonies illustrate how forced migration and resettlement in a new and largely unknown country had an impact on every aspect of their daily lives, from work and family to gender relations and associational involvement. At the same time, the interviewees show us how changes in the rhythms and customs of everyday existence cause gradual and often subtle transformations in individual and group identity. This in turn leads to a re-imagining of what national identity means; what does it mean to be Chilean, or Canadian? Is an exile always a person in search of a home? Finally, when does exile end–or does it?

The lives of these exiled Chileans demonstrate the complicated relationship between daily existence, identity and being part of a nation.

Why did you write this book?

I was inspired by the personal experiences of some of my Chilean-Canadian friends and the work one of my professors in Mexico had done on the question of exile. I personally wanted to better understand how forced migrants like exiles and refugees manage to rebuild their lives in new countries and re-envision their sense of identity. I also thought that the Latin American presence in Canada, and the Chilean-Canadian community in particular, was an under-studied area that deserved attention.

Your stated areas of interest, academically, are Latin American immigration to Canada since the 1970s, refugee issues, and the Japanese community in Mexico. May I ask where the interest in Latin American peoples/cultures came from?

I lived in Mexico City from 2001 to 2006, and it was during that time that I became particularly interested in Latin American history. Mexico in particular has an incredibly rich, complex, fascinating history, and living in that environment inspired me to go to graduate school at the Universidad Nacional Autonoma de Mexico (UNAM). While the focus of my studies there was modern Mexico, I was also exposed to Latin American history in general, and I became particularly interested in the region’s experiences during the Cold War.

Did you learn Spanish for this project? (Also, when did Japanese get added to the mix?)

I learned Spanish in Mexico, somewhat by osmosis for the first three years. Doing my master’s degree at UNAM meant I had to improve my Spanish by necessity. It was tough, but I definitely improved. As for Japanese, my first real job was teaching English in Japan, and I lived in a really small town, so again it was a case of learning out of necessity. I once again live and work in Japan, and my spouse is Japanese, so I use the language a lot in my daily life.

What’s your goal for this book?

I hope that people who read it will take a greater interest in Chile and Latin America, and in the Chileans and Latin Americans they encounter in their neighbourhoods and work places. There is a strong and increasing Latin American presence in Canada, but it is a relatively recent presence, and tends to get overlooked. In my view, Canada is part of the Americas, and our connections to and relationships with people from other nations of this hemisphere should be understood, cherished and nourished.

What’s next for you? What are you working on now?

I have returned to focusing on the Japanese community in Mexico in the first half of the 20th century, which was the subject of my Master’s thesis at UNAM. I’m working with several other scholars based in Nagoya, Japan (where I live now) who look at Japanese immigrants in the Americas, specifically Canada, Mexico and Brazil. We are going to have a symposium on the subject in November at Nagoya University, and eventually compile our research into a book. That’s the plan, at least.

Francis Peddie is a historian of Latin America and Canadian Immigration. Originally from Toronto, he now teaches at Nagoya University in Japan.