We first acknowledge that this book emerged from a gathering that took place on the traditional land of the Anishinaabe and Haudenosaunee peoples. Its chapters were written by contributors from across this land, which is known as Turtle Island by many of the Original Peoples who have lived on and cared for it from time immemorial. We acknowledge the enduring presence of the land and waters, creatures, earth and sky, First Nations, Inuit, Métis, and all other peoples. We are grateful for all those who care for the land and for all living creatures. 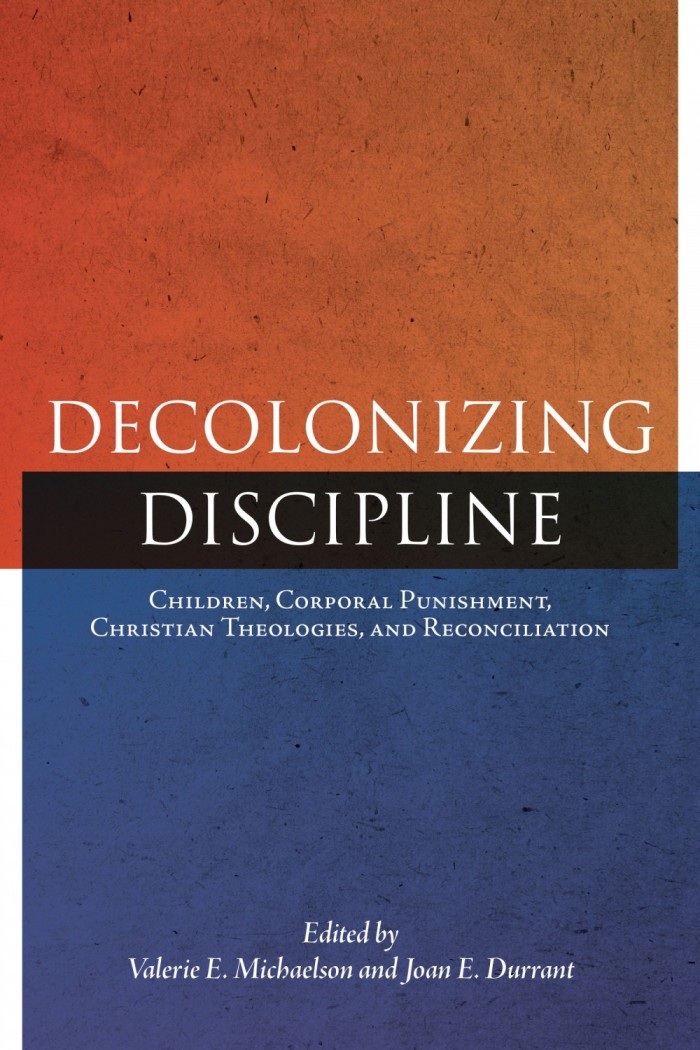 In 2015, the Truth and Reconciliation Commission of Canada released its summary report and Calls to Action, documenting how the past 150 years of Canada’s relationship with Indigenous Peoples have been characterized by broken treaties, by physical, sexual, emotional, and cultural violence, and by the “destructive dynamics” of an oppressive colonial system.

Yet in the Calls to Action of the TRC, we have been given the opportunity to move forward into a shared future.

In 2015, Justice Murray Sinclair, Chief Commissioner of the TRC, said: “Reconciliation is not an aboriginal problem—it is a Canadian problem. It involves all of us.” As a Senator, he issued a further challenge to all Canadians: “Read the Truth and Reconciliation Commission’s 94 Calls to Action and share one of the calls that has significance for you.”

We have taken his challenge to heart. 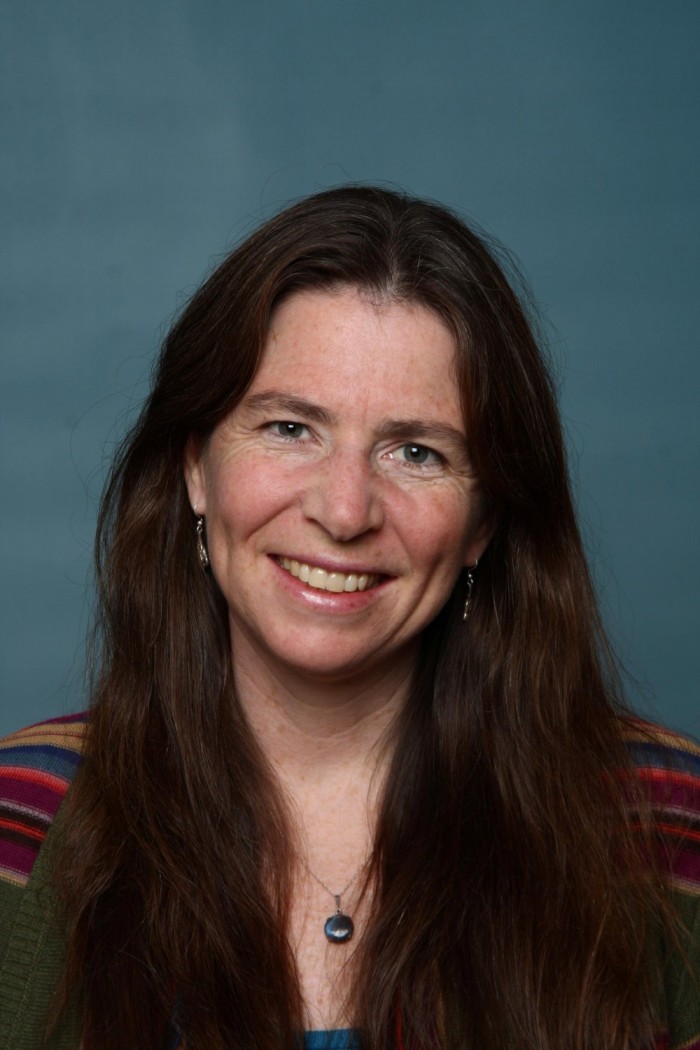 One Call to Action resonated particularly strongly with both of us as an entry point for our own participation in this larger task. It was Call to Action 6, which calls on the Government of Canada to repeal Section 43 of the Criminal Code. This is the law that justifies the corporal punishment of children. We saw a possibility for shedding light on one of the many harms caused by colonization, in a way that would be informed by our own training and research platforms. Joan, a developmental psychologist, has focused on the harms of corporal punishment and the value of positive discipline throughout her thirty-year academic career. Valerie’s background in child health and Christian theology has helped her to understand some of the ways that Western European interpretations of Christianity have, over centuries, rationalized violence against children, with a particularly malevolent focus on Indigenous children in Canada through church‚—and government—run residential schools. This project brought us together. 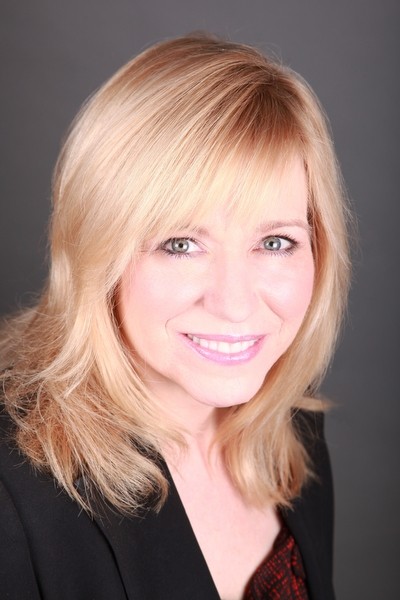 “What would it look like,” we asked, “to decolonize the discipline of children?” This was more than an academic exercise. We intended it to be an act of reconciliation.

Valerie’s ancestors settled on this land over the past four hundred years, coming first from England and Scotland, and more recently from South Africa. Joan’s ancestors were missionaries from England who were present at the formation of the United Church of Canada, and Mennonites from Russia who came to North America to escape religious persecution and farm the land that, unbeknownst to them, had been taken from Indigenous Peoples. As we reflect on our positionality, including our family stories, we recognize that we have participated in, and benefitted from, our inherited colonial-shaped world—the same world in which countless others have been marginalized and harmed.

We love our families and we love this land. Yet our own histories make us rightly uncomfortable and no longer allow us to engage with colonialism from a distance. We are acutely aware of how deeply we are embedded in what Sarah de Leeuw, Margo Greenwood, and Nicole Lindsay have described as a relationship “in which non-Indigenous subjects, and by extension the institutions they/we inhabit, are making efforts to decolonize, to refute colonialism while still existing within and expanding it.”

Valerie has been involved in the Anglican Church of Canada for most of her adult life (and was an ordained priest for fifteen years), and Joan descends from Methodist ministers. We are aware that the deep, transformative change that decolonization requires of academic institutions and churches alike is slow and painful work. In the words of de Leeuw, Greenwood, and Lindsay, “Colonialism always was, and is right now, uncomfortable—particularly so for colonized subjects, but also for settler-colonial subjects. Unsettling colonialism, and indeed troubling good intentions, must similarly never be comfortable.”

This project has not been comfortable, and we think that is a good thing. Our wish is to push boundaries, begin conversations, and help bring an end to harmful and violent practices that have been taken for granted as “normal.” Ultimately, our goal is to participate in shaping this country into one in which violence against children is not only not normalized, rationalized, or legal, but is unthinkable. Illuminating some of the forces that have contributed to the colonization of discipline and imagining a new way forward is one step toward this goal.

The flourishing of children should be perceived as a core biblical and theological value. Yet over the past 150 years in Canada, the record of Christian churches in relation to protecting the well-being of children has been gravely marred by their involvement in the residential schools. A common theme of former students’ experiences in these schools was the infliction of corporal punishment in response to their perceived misconduct, which included speaking their own languages, resisting sexual abuse, and running away to their homes. The Truth and Reconciliation Commission has brought to light the complicit role of churches in the profound damage this treatment has wrought in the lives of Indigenous children, families, and communities.

The TRC’s sixth Call to Action calls upon the Government of Canada to remove the law that allows corporal punishment of children, which is Section 43 of Canada’s Criminal Code. Based on British common law allowing corporal punishment “to correct what is evil in the child,” the text of Section 43 justifies the use of corporal punishment by parents and those standing in the place of parents. It has been used to defend the assault of children in homes and schools for more than a century and allowed those operating the residential schools to inflict violence on children with impunity.

For decades, many have called for the repeal of Section 43, including more than 650 Canadian organizations representing the health, child protection, immigration, and education sectors. Since 1989, seventeen private member’s bills have been introduced in the Senate or House of Commons, calling for amendment or repeal of Section 43. One of these bills (S-206) was introduced by Senator Céline Hervieux-Payette in 2013. Following her retirement in April 2016, Senator Murray Sinclair, who served as Chief Commissioner of the Truth and Reconciliation Commission of Canada between 2009 and 2015, assumed sponsorship of the bill.

In March 2017, he led off a renewed debate with a speech to the Canadian Senate. In that speech, Sinclair cited numerous documents, including the United Nations’ Convention on the Rights of the Child (1989), the World Report on Violence against Children (2006), and the TRC’s Calls to Action (2016), all of which call for an end to the legal justification of corporal punishment of children. ” Yet Bill S-206 was not passed. To date, 60 States (plus Scotland and Wales, which are members of the United Kingdom) have banned the corporal punishment of children, and thirty more have clearly and publicly committed to doing so. Canada has done neither.

While Call to Action 6 is addressed specifically to the Canadian government, Christian churches also have some responsibility for moving this Call to Action forward. Over centuries, normative Western European interpretations of Christian texts were used to justify and propagate violence toward Indigenous children in the residential schools. These texts continue to be used to rationalize and normalize corporal punishment against children today. Call to Action 6 makes visible a complex and multi-dimensional problem: it is about child violence and the health of children; it is about religion; and it is about the ongoing process toward decolonization and reconciliation.

In creating this volume, we called upon contributors to examine corporal punishment through multiple lenses: reconciliation, child well-being, and Christian theologies. Bringing these three strands of dialogue together, we aim to forge a path forward for Christian churches to participate in reconciliation by confronting the colonial theologies that continue to enable oppressions, and by so doing, contribute to a society in which all children can flourish.

Please join us for the virtual launch Decolonizing Discipline on Thursday, September 24, featuring editors Valerie Michaelson and Joan Durrant will be joined by contributors the Reverend Dr. Martin Brokenleg, The Most Reverend Mark MacDonald, The Reverend Dr. William S. Morrow, and The Right Reverend Riscylla Shaw.