This spring has been an exciting, if somewhat exhausting, time in my life: it witnessed the completion of two major projects that had consumed much of my time, energy, and attention for years.

The first of these projects was the transformation of my doctoral dissertation into the monograph, Defining Métis: Catholic Missionaries and the Idea of Civilization in Northwestern Saskatchewan, 1845-1898, which appeared on shelves in early May. 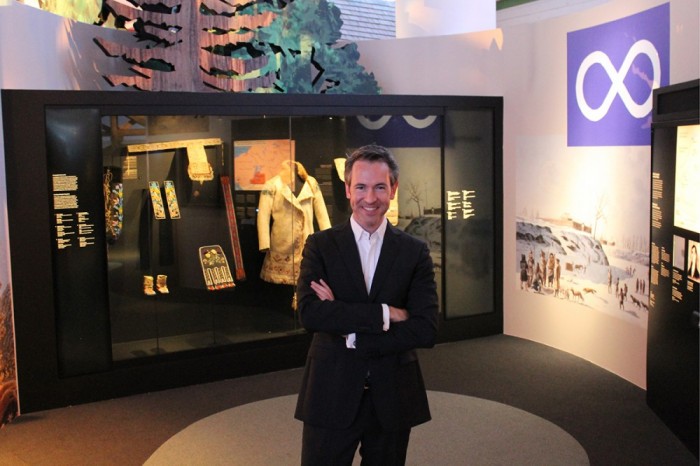 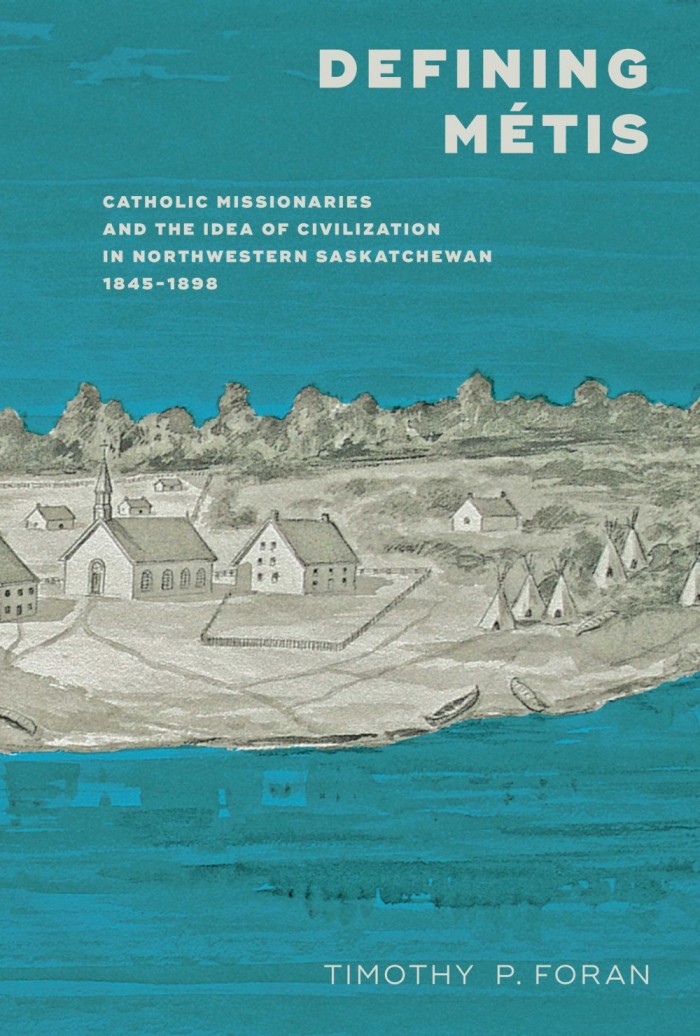 Working simultaneously on a monograph and a major exhibition is no easy task — or at least not in my experience. It requires a constant shifting of focus between very different media targeting very different audiences.

Compounding this challenge in my case was the fact that the monograph and the exhibition have very different scopes and subjects: the former examines a relatively small group of people (Catholic missionaries) during a relatively short period of time (the latter half of the nineteenth century) in a relatively circumscribed area (Northwestern Saskatchewan); the latter, by contrast, covers 15,000 of human history across the entirety of northern North America!

In the case of the book, the focus falls squarely on nineteenth-century missionaries working and living with Indigenous peoples — particularly the Dene, the Cree, and the Métis. I chose this focus in response to the longstanding reliance of historians, ethnologists, and anthropologists on mission records to yield information on Indigenous peoples. I wanted to enhance and complicate scholars’ understanding of these records by situating them within the context in which they were originally produced and understood. Ultimately, I wanted to remind scholars that mission records reveal as much, if not more, about their authors as they do about the people, places, and events that they purport to describe.

In the case of the exhibition, the notion of “multiple perspectives” was a guiding principle from the earliest phases of the project. Under the co-direction of David Morrison, Chantal Amyot, and Lisa Leblanc, a multidisciplinary team of scholars and museologists set out to weave a sweeping narrative that incorporated the objects, voices, views, and experiences of diverse historical actors. I curated three of the eighteen sections, or “stories”, that make up the exhibition: one devoted to settler societies in central and eastern British North America in the mid-nineteenth century; the second devoted to Indigenous societies in the west and north in the eighteenth and nineteenth centuries; and the third devoted to the westward expansion of the Dominion of Canada culminating in the violence of 1885.

I worked closely with Indigenous knowledge keepers to integrate Indigenous perspectives throughout my sections of the Canadian History Hall. My closest collaboration was with Piikani Elder Wilfred Yellow Wings who graciously permitted the museum to record and to present footage of his oral histories, thus providing visitors with a Niitsitapi perspective on hunting and harvesting, the arrival of ponokaomitaa (elk-dogs, or horses) on the Northern Plains, and the negotiation of Treaty 7. Additionally, Mr. Yellow Wings and his family provided invaluable guidance on a range of elements, including text composition, exhibition design, and artefact selection and presentation.

I hope that the exhibition and the book will help audiences understand perspectives that may differ vastly from their own. In their own ways, both offerings underscore the complexity and diversity of the human past.

Timothy P. Foran received his PhD from the University of Ottawa in 2011. He has been the Curator of British North America at the Canadian Museum of History in Gatineau, Quebec, since 2013.  View books by Timothy P. Foran.

The Case of the Missing Books »