The first time I met David Carr was in the parking lot of the Osborne Village Safeway, nearly 20 years ago. I was with my partner, Todd Scarth, and David stopped to chat and give his usual words of encouragement and support to Todd, who had recently started a publishing house. Publishing is a work of love, and an unexpected little universe of solidarity. UMP has grown in those twenty years into a substantial press, but the generosity is still there, the same. 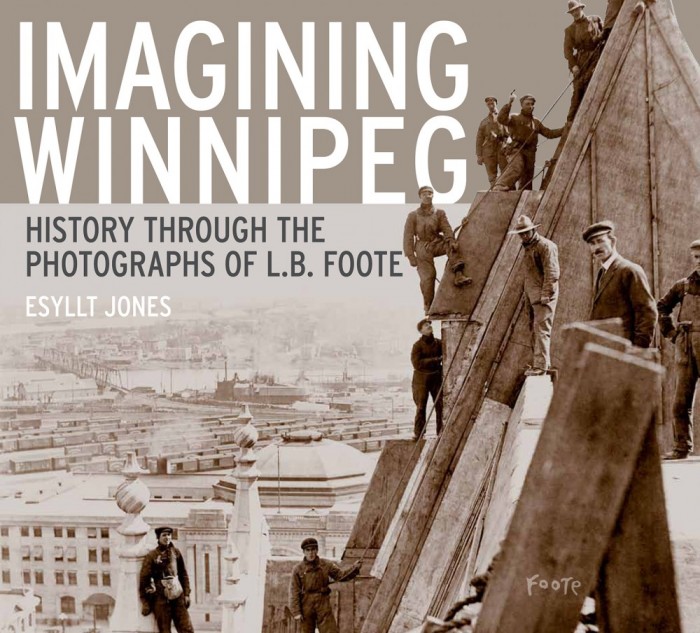 My everyday encounters with the press and its staff happen, now, in the hallways of St John’s College, where we all live these days. We share coffee, wine on occasion, with the other Fellows here. David is around to work out the latest Canada Council anxiety stalking Canadian publishing, or to indulge my latest book fantasies — re-creating Rebecca Solnit’s Infinite City for Winnipeg was a major theme of conversation for at least a couple of years. 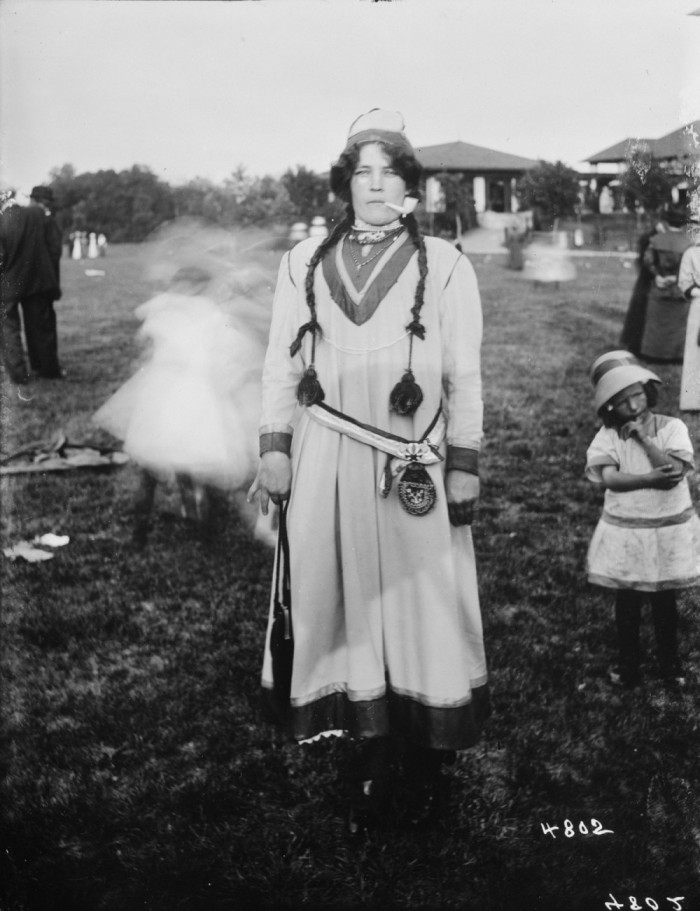 St John’s is its own sort of intellectual community, with historic connections to Winnipeg’s Turnstone Press (David Carr’s alma mater) through Dennis Cooley, David Arnason, and Robert Kroetsch, who have all been Fellows. It’s a diverse place, distinctive in its casual ability to make people welcome, and its non-corporate presence on campus. It’s possibly a nostalgic enclave, but hey, I’m good with that and I hope it lasts. That we have a publishing house in our community is just somehow right.

For a historian, writing is a solitary pursuit, and bringing words into the world is like leaving your cave after winter. That’s when you need your editor, when you are praying that your publisher will prevent you from saying some not very clever thing in print. It’s when you anticipate a moment of joy chatting about covers with Glenn Bergen. When the love of the thing is what you feel, you know you are fortunate.

I’ve been involved in UMP in just about every way that one can be: board member, author, peer reviewer, sounding board for new logos. I know how smart they are up on the third floor. And patient.

One winter when I was working on Imagining Winnipeg — a book project that was their idea, not mine — Glen and David and I spent hours in the Manitoba Archives. We looked at each and every one of the more than two thousand L.B. Foote photos in the archives reading room. It’s hard to explain what an unsettling and exhausting experience this was. The point of the exercise was to ‘curate’ — a fancy word for ruthless choosing. To go from 2,000 to 150 images. So, I decided I didn’t want any buildings at all. This might have driven Glenn and David mad, since some of Foote’s most well known images are of streets and downtown buildings and they wanted to sell some copies of this very high production value title. I just wanted people. In the event, there are a few buildings and streets in the final product, but thankfully we didn’t have to talk about it.

Imagining Winnipeg was a project that ended up clarifying for me who I am writing for. It allowed me to move with confidence into publishing work that is not only for a scholarly audience. It brought me into a new relationship with readers, helped along by Ariel Gordon’s Lost Foote Photos blog and her brilliant public call to uncover Foote’s familial imprint across Manitoba. I am more my own writer, now. Happier to move out of the ivory tower, knowing that there are still publishers who see that as a worthwhile project. Hats off.

Esyllt W. Jones is a history professor at University of Manitoba and is the author of the award-winning Influenza 1918: Death, Disease and Struggle in Winnipeg. View books by Esyllt W. Jones.

« David Carr on One Version of the Facts