Congratulations to U of M Press on its 50th anniversary – fifty years of rescuing significant swatches of history from oblivion by publishing a range of works for both the academic and the general reader. 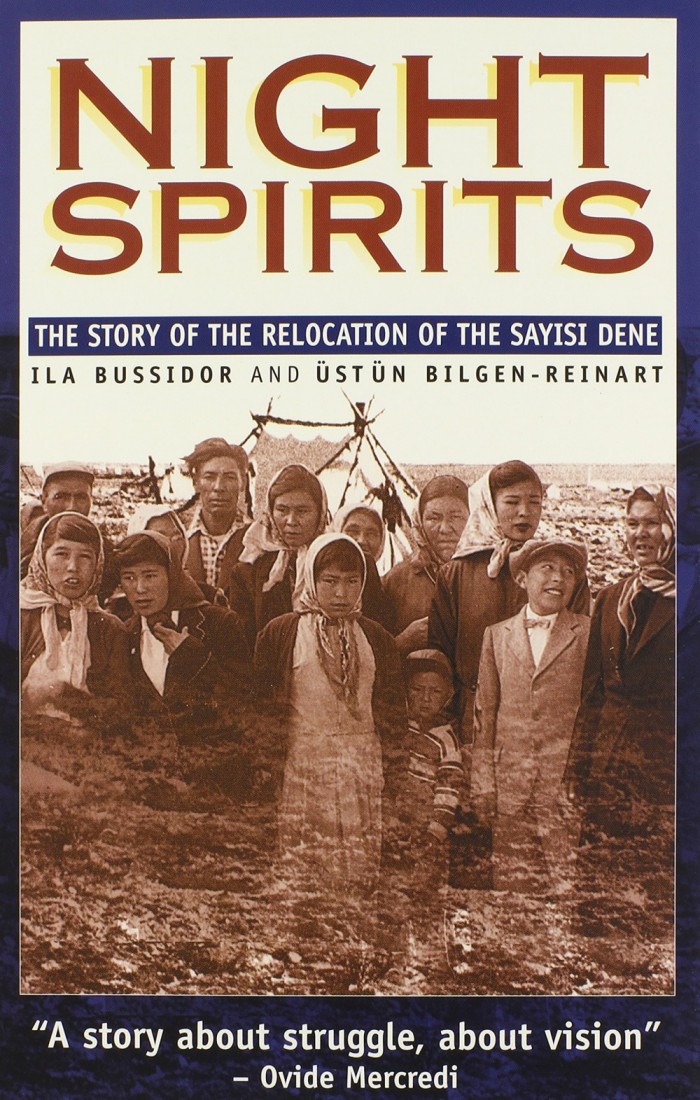 I think of Night Spirits (1997) by Ila Bussidor. What a timely book. Fortunately it was researched, written and published before all the elders who had experienced the tragic and unnecessary relocation of the Saysisi Dene of northern Manitoba had died.

My own book, A Great Restlessness (2006), the biography of Dorise Nielsen, takes a look at the role of communists in Canada in the 1930’s and 1940’s, another subject that has seldom been featured in a full- length work. Dorise Nielsen was the first woman from western Canada elected to Parliament (1940), as well as the first communist elected federally.

Other U of M Press publications that have opened new worlds for me are Jim Mochoruk’s Formidable Heritage: Manitoba’s North and the Cost of Development 1870-1930 (2004), Jim Blanchard’s Winnipeg 1912 (2005), and more recently, Life Among the Qallunaat by Minnie Aodla Freeman, which was originally published in 1978 but has been re-issued in a version truer to the original manuscript by U of M Press in 2015.

Minnie Aodla Freeman grew up in an Inuit community in James Bay. Because she learned Cree, French and English, as well as her native language, in the 1950’s she was employed by the federal government as a translator, based in Ottawa, but travelling throughout Canada, wherever her services were needed. Her book plunges us into a very traditional Inuit childhood, and then into an astonishing transition to the Qallunaat (white) world. How wonderful that this fascinating book, long out-of-print, has been re-edited with the help of the author, and preserved.

Faith Johnston lives in Winnipeg. She studied at the University of Manitoba (B.A., B.Educ.) and at Carleton University (M.A. Women’s Studies). In addition to A Great Restlessness, she has written The Only Man in the World (Turnstone Press, 2012) and Four Miles to Freedom (Random House India, 2013). View books by Faith Johnston.