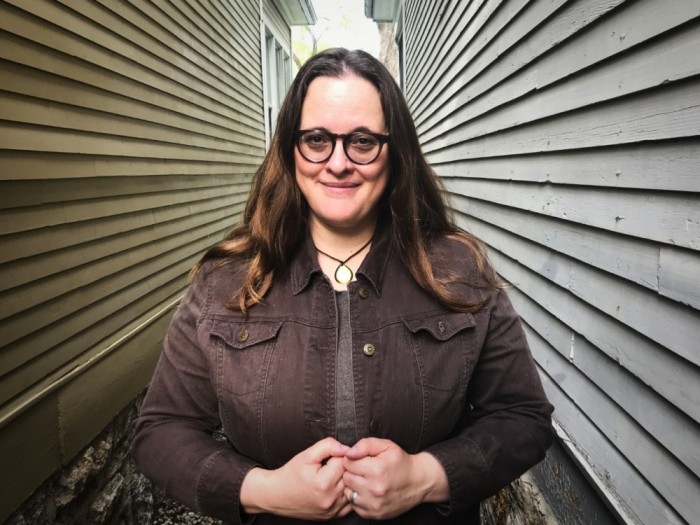 After ten years of creative and successful promotional work with UMP, Ariel Gordon has left the press to focus on her writing career. Ariel is an award-winning poet and during her time at UMP she published two poetry books and an essay collection titled Treed: Walking in Canada’s Urban Forests.

Ariel brought her distinctive creative talents to all her work, including memorable book launches and wide media coverage for UMP’s titles. In particular, she connected with readers as the long-time voice behind UMP’s social media accounts, sharing her warmth, humour, and deep engagement with the ideas and issues raised by UMP authors and titles.

Her development of online audiences played a role in producing some notable UMP titles, including her work collecting lesser-known L.B. Foote photos that appeared in Imagining Winnipeg and connecting with former residents and soliciting photos of Winnipeg’s Rooster Town community.

Her presence and energy will be greatly missed at the press and in the St. John’s College community. All the best, Ariel!

« University of Manitoba Press is hiring a Director

A Storied Career Concludes: David Carr to Retire after Twenty-Six Years at UMP »