Goodreads review of Stories in a New Skin

This book is fascinating. It should be required reading for any academic “outsider” involved in the study of a culture or group of people. It is a solid academic work—no doubt—but as a layperson I was enthralled. It felt as if Dr. Keavy Martin lifted my eyes and revealed the top of the world to me. 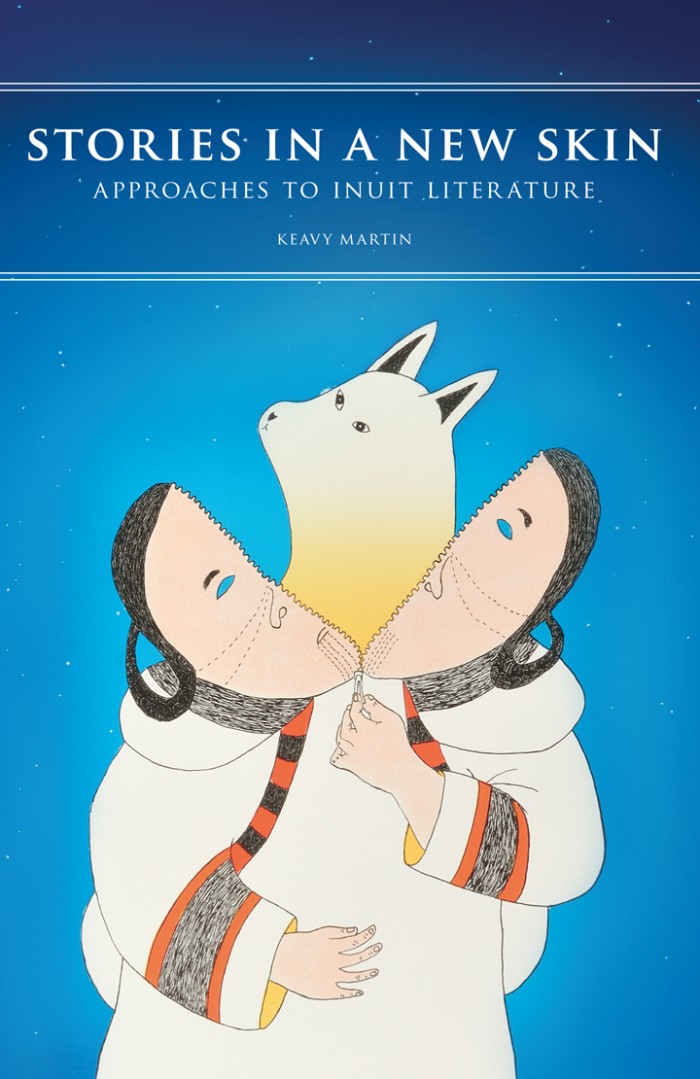 The Inuit peoplehood spans almost an entire hemisphere and transcends the borders of four countries. Inuit stories tell of events farther back than my sense of human history had conceived. Before the ancestors of the modern-day Inuit arrived in the Canadian arctic, the Tunit people inhabited the area. According to Inuit stories, the Tunit were shy, and incredibly strong. The remains of their houses can still be seen today, boulders too massive to be maneuvered by human hands. One story tells of an Inuit ancestor who happened upon a Tunit village just raided by Vikings. The survivors were wild with terror and grief; their dead lay like seals. This story taught me that our empathy can reach back centuries, to mourn people I never knew existed.

The stories impart Inuit principles (“What Inuit have known for a very long time”), with an understanding that, if one listens carefully, the story may one day save your life. What is valued? Real, lived experience. Sila —knowledge of one’s environment. To live in a good way with the land and people. Relationship to land, family, inner spirit, and community. ADAPTATION.

The stories of the Inuit also tell the history of everyone around them—the Dene, Cree, the Whites and the animals. The stories trace the sweeping changes: epidemics from European encounters, the 1940’s fur trade collapse when the Inuit were forced into settlements, residential schools that tore families and traditions. But the storytelling never stopped, represented in contemporary writings and film. These stories remain vital to Inuit youth, have much to teach humans about survival, and sometimes contradict “southern experts”. 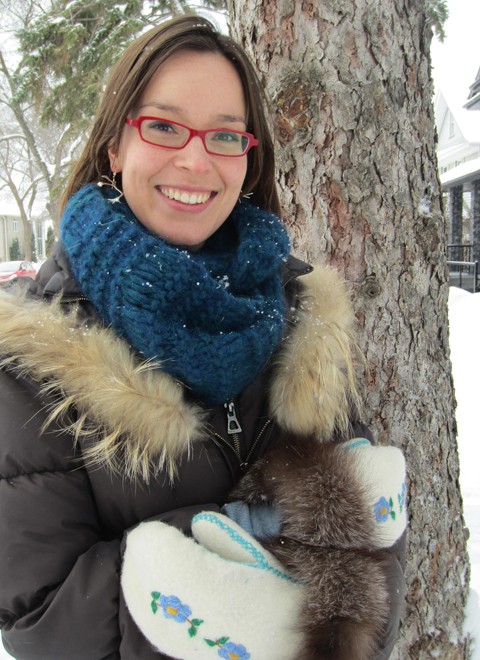 Dr. Keavy Martin heard these stories, largely unknown by those around her, and wanted to honor them, give them their rightful place in the canon. In the process, she came to understand that the Inuit way of teaching and learning was very different from “southern” academic traditions. Instead of hammering questions, critiquing, endless deconstruction, Inuit approaches involve building relationships, responsibility, reciprocity, learning through observation and practice, speaking only from personal experience—not relying on books to support your case. And it’s okay to admit if you don’t know the answer.

These became guiding principles for Dr. Keavy Martin as she created curriculum and learning experiences for her students of Inuit literature. She also applied them to her personal life and professional practices. She had a PhD, but was “infantile in many skills of good living”—self sufficiency and the ability to read and make use of her environment. “Most importantly, it taught me the meaning of community, and the responsibilities that come with it.”

Despite academic pressures, she chose to set aside ego and the myopic quest for tenure. She tried to freely share resources and help others—ideally without being asked, seek and speak from personal experience, and focus on what is at heart in the process of living, teaching and learning in a community. Community.

Dr. Keavy Martin strikes me as a rare and remarkable academic. She is funny, brilliant and a great writer. Her description of making—and unveiling—her first pair of seal skin mittens made me laugh out loud!

« The intriguing life of Hans/Ivan/Johann/John Werner