This week, long-time U of M Press author and friend of the press J.M. (“Jack”) Bumsted celebrates his eightieth birthday. 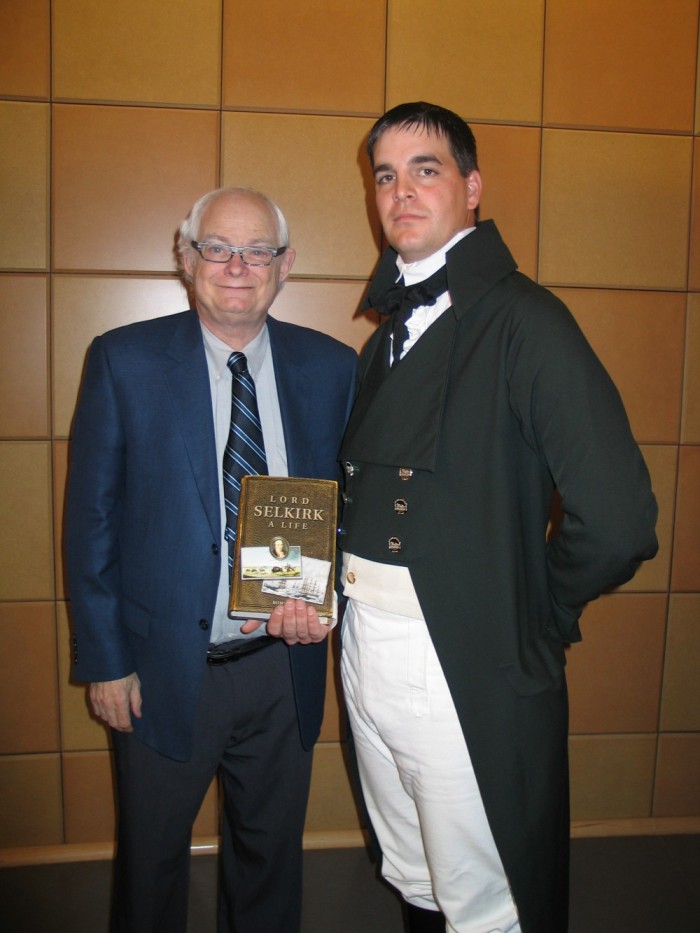 At the launch of Lork Selkirk in November 2008, with a Lord Selkirk impersonator. 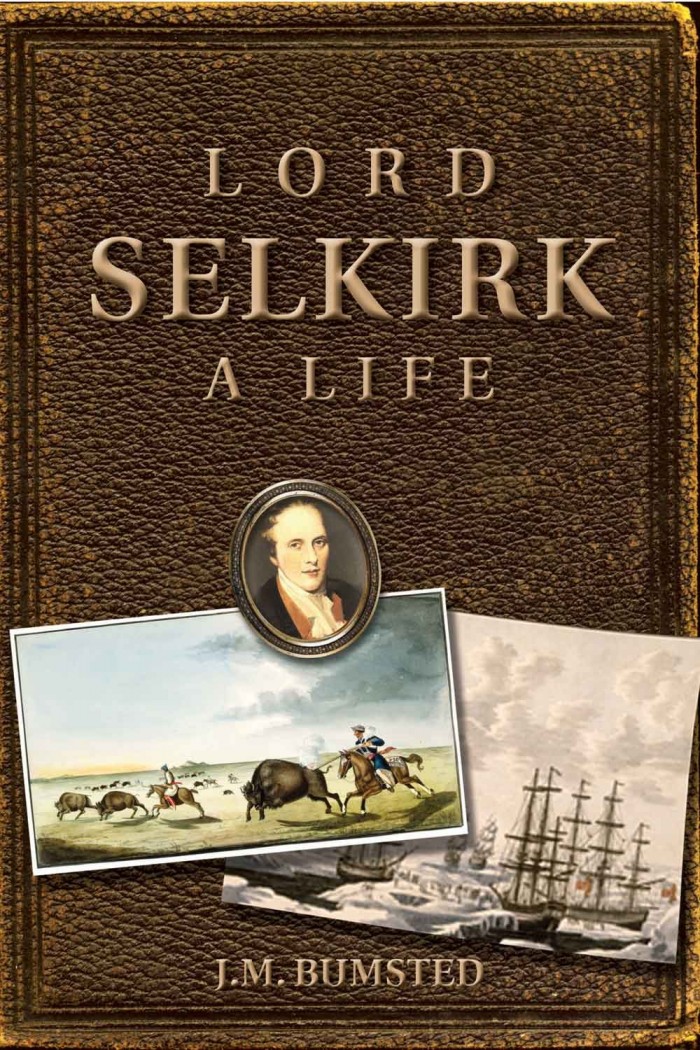 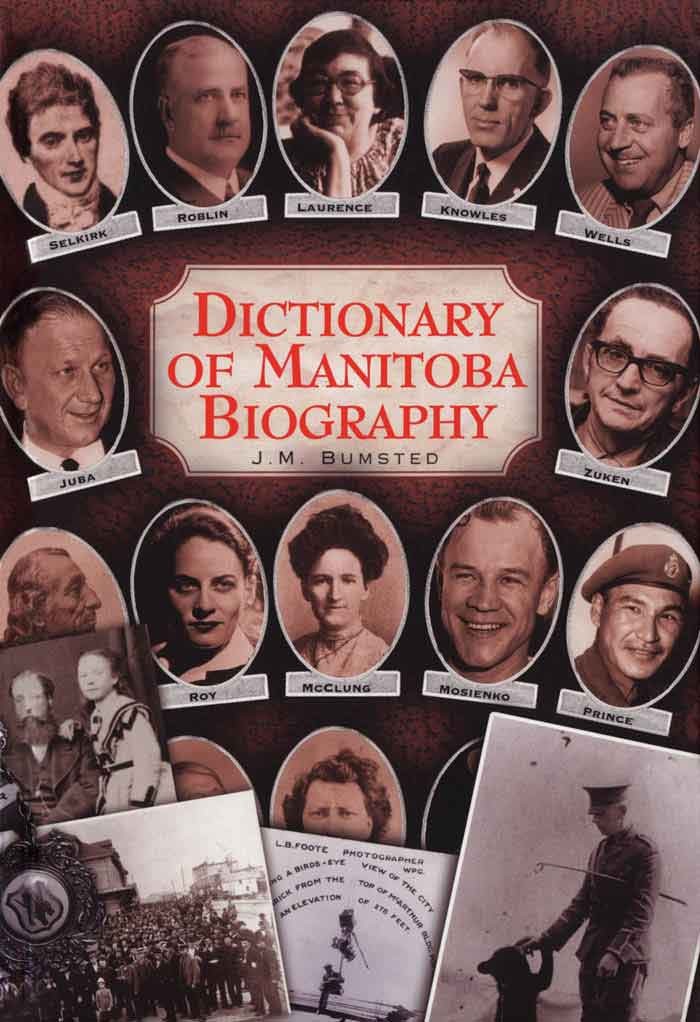 We’d like to join in the birthday congratulations and take a moment to mark Jack’s unique contribution to the writing of the history of the Canadian West.

Beginning as a scholar of the fur trade, he soon branched out to write about nearly every aspect of Manitoba’s history, including Red River, the life of Louis Riel, the 1919 Strike, and even the great 1950 Manitoba flood.

Our first book with him, Dictionary of Manitoba Biography, is typical of his output and style.

Not only is the DMB encyclopedic and engaging (and sometimes even opinionated), it’s also propelled by an energetic curiosity that embraces the lives of music hall performers, eccentrics, and burlesque stars along with those of political leaders, educators, and captains of industry.

Later, we published Jack’s magisterial biography of Lord Selkirk, which won many awards including the John W. Dafoe prize.

At the launch for this book (attended by a Lord Selkirk impersonator in period costume), Jack memorably described Selkirk to a room full of academics as an academic who somehow became an administrator, with “predictably disastrous results.”

Jack Bumsted was born in New York state, and came to Canada in 1965 to teach at the brand new Simon Fraser University. He moved to the University of Manitoba in 1980, where he taught history until his retirement in 2008.

With Jack’s unequalled knowledge of mystery writing in all genres, he and Wendy and their son Michael have built Whodunit into the largest bookstore of its kind in western Canada.

Jack Bumsted’s enthusiasm for both the wide narrative and the nooks and crannies of Canadian history have made him a delight (and occasionally a challenge) to work with.

His work both with our press and other publishers has left a lasting mark on the wider appreciation and understanding of Manitoba’s history and we are all richer for it.