While we like to celebrate the social, economic, cultural, and political achievements of women every day, we thought we’d offer up a couple of UMP titles we love as reading recommendations to celebrate:

In Good Relation: History, Gender, and Kinship in Indigenous Feminisms 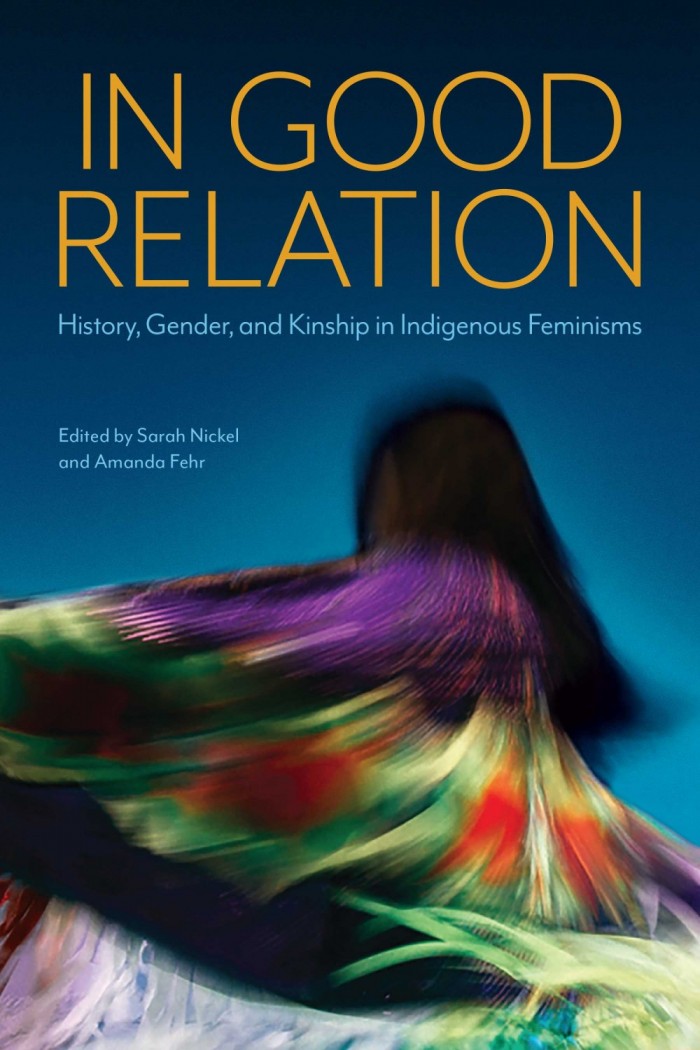 In Good Relation captures this transition and makes sense of Indigenous feminist voices that are not necessarily represented in existing scholarship. There is a need to further Indigenize our understandings of feminism and to take the scholarship beyond a focus on motherhood, life history, or legal status (in Canada) to consider the connections between Indigenous feminisms, Indigenous philosophies, the environment, kinship, violence, and Indigenous Queer Studies. Organized around the notion of “generations,” this collection brings into conversation new voices of Indigenous feminist theory, knowledge, and experience. Taking a broad and critical interpretation of Indigenous feminism, it depicts how an emerging generation of artists, activists, and scholars are envisioning and invigorating the strength and power of Indigenous women.

Sarah Nickel is a Tk’emlupsemc Assistant Professor of Indigenous Studies at the University of Saskatchewan. Her first book, Assembling Unity: Pan-Indigenous Politics, Gender, and the Union of BC Indian Chiefs, was published in 2019. Her next project explores Indigenous women’s political work in the twentieth-century west.

Amanda Fehr is a white settler from Saskatoon. She completed her PhD in History at the University of Saskatchewan in 2018. Her doctoral research included community engaged oral history work in the predominantly Métis community of Île-à-la-Crosse and with the English River First Nation. She works as an educator, researcher, and public engagement consultant.

Compelled to Act: Histories of Women’s Activism in Western Canada 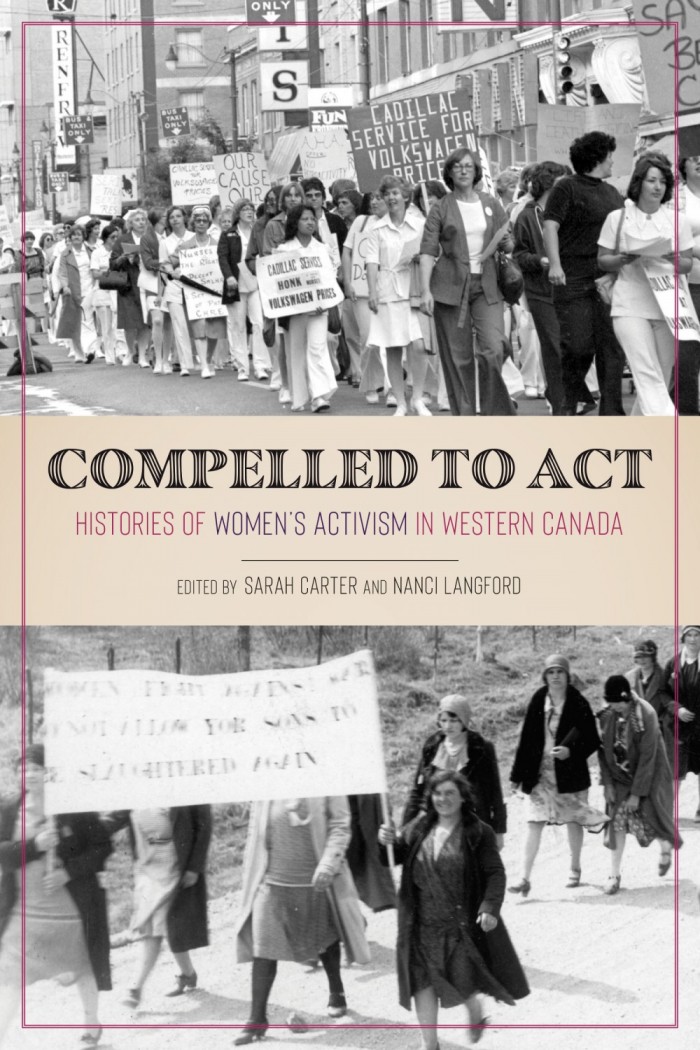 Compelled to Act showcases fresh historical perspectives on the diversity of women’s contributions to social and political change in prairie Canada in the twentieth century, including but looking beyond the era of suffrage activism. In our current time of revitalized activism against racism, colonialism, violence, and misogyny, this volume reminds us of the myriad ways women have challenged and confronted injustices and inequalities.

The women and their activities shared in Compelled to Act are diverse in time, place, and purpose, but there are some common threads. In their attempts to correct wrongs, achieve just solutions, and create change, women experienced multiple sites of resistance, both formal and informal. The acts of speaking out, of organizing, of picketing and protesting were characterized as unnatural for women, as violations of gender and societal norms, and as dangerous to the state and to family stability.

Nanci Langford is Academic Coordinator, Master of Arts in Interdisciplinary Studies, at Athabasca University. She co-chairs the Alberta Women’s Memory Project, an online resource on Alberta women for students and the general public.

Learn more about the book and order your copy.

« CANADA IS ... WHAT?! A crowd-sourced and tactile inquiry into our collective notions of “Canada”