Isabelle St-Amand, the author of Stories of Oka, will be launching the issue of the Canadian Journal of Film Studies she edited on Indigenous cinema and media in the Americas TONIGHT via zoom. 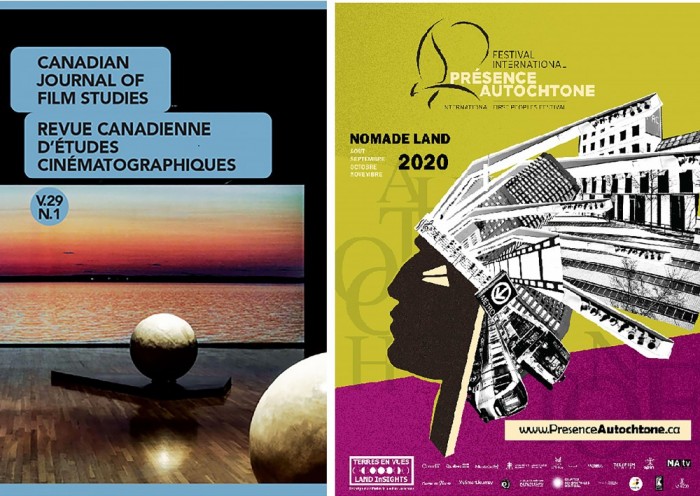 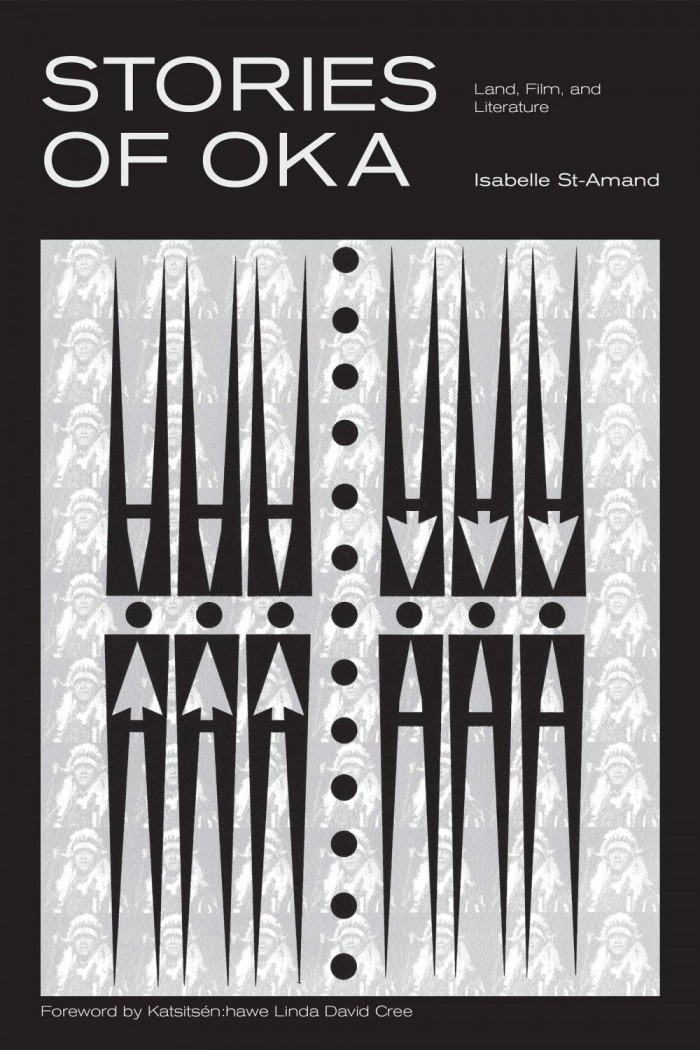 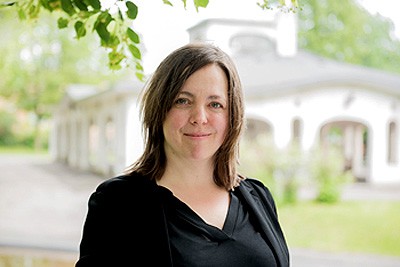 More info on the launch and the issue here.

UPT Journal Press
JOIN US FOR THE VIRTUAL LAUNCH OF
Indigenous Cinema and Media in the Americas: Storytelling, Communities, and Sovereignties

We are pleased to invite you to the virtual launch of the special issue of the Canadian Journal of Film Studies titled “Indigenous Cinema and Media in the Americas: Storytelling, Communities, and Sovereignties” (Spring 2020) to be held on August 13th, at 7pm (EST, summer daylight time), on Zoom as part of the 30th edition of the Montreal First People’s Festival Présence autochtone.

About Stories of Oka

In the summer of 1990, the Oka Crisis—or the Kanehsatake Resistance—exposed a rupture in the relationships between settlers and Indigenous peoples in Canada.

In the wake of the failure of the Meech Lake Accord, the conflict made visible a contemporary Indigenous presence that Canadian society had imagined was on the verge of disappearance. The 78-day standoff also reactivated a long history of Indigenous people’s resistance to colonial policies aimed at assimilation and land appropriation.

The land dispute at the core of this conflict raises obvious political and judicial issues, but it is also part of a wider context that incites us to fully consider the ways in which histories are performed, called upon, staged, told, imagined, and interpreted.

Stories of Oka: Land, Film, and Literature examines the standoff in relation to film and literary narratives, both Indigenous and non-Indigenous. This new English edition of St-Amand’s interdisciplinary, intercultural, and multi-perspective work offers a framework for thinking through the relationships that both unite and oppose settler societies and Indigenous peoples in Canada.

Isabelle St-Amand is an assistant professor and Queen’s National Scholar at the Department of French Studies and Department of Languages, Literatures and Cultures at Queen’s University. Her research focuses on Indigenous literary theories, collaborative research and Indigenous filmmaking, and theories of events and Indigenous-settler relationships. She is the author of the book Stories of Oka: Land, Film, and Literature (2018), with a foreword by Katsitsén:hawe Linda David Cree; co-editor, with Marie-Hélène Jeannotte and Jonathan Lamy, of the anthology of translated texts Nous sommes des histoires. Réflexions sur la littérature autochtone (2018); and co-editor, with Warren Cariou, of a special issue of the Canadian Journal of Comparative Literature (2017). St-Amand is a cofounder and co-organizer of the Revisioning the Americas through Indigenous Cinema conference.