An excerpt from Diagnosing the Legacy
The Discovery, Research, and Treatment of Type 2 Diabetes in Indigenous Youth 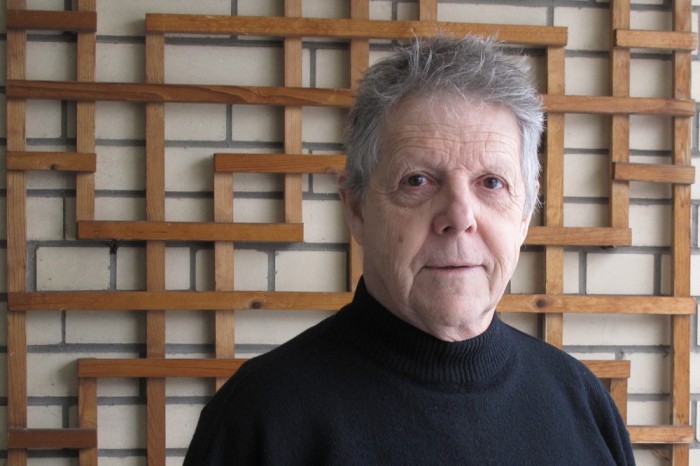 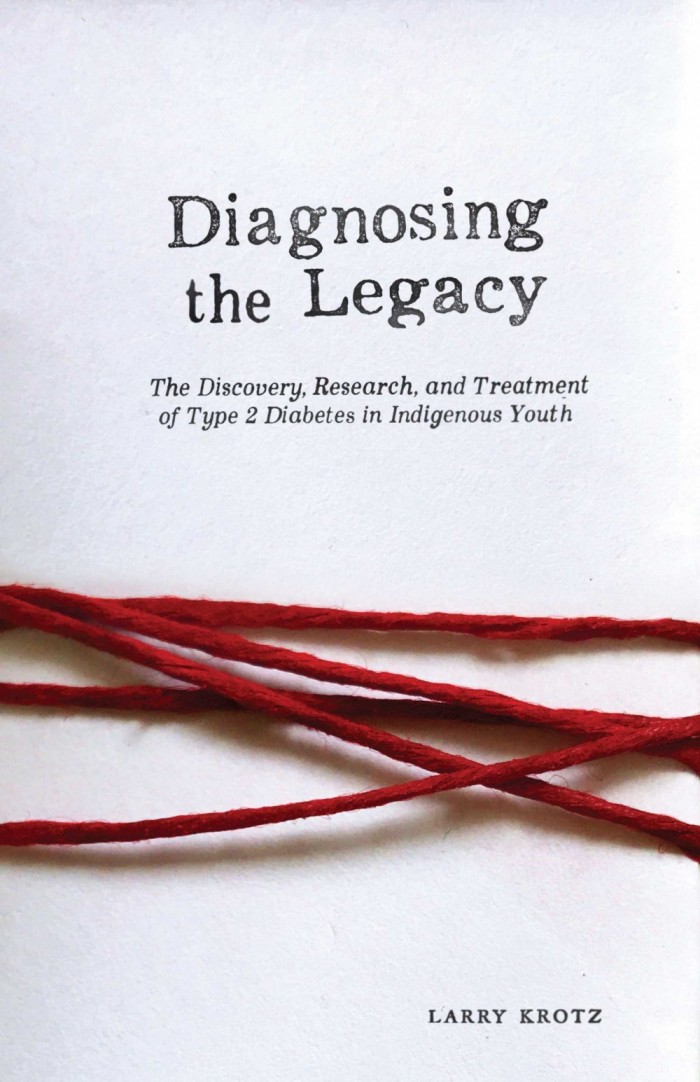 Diabetes is different—on many levels. And it is certainly different in the context of the story this book sets out to tell. Despite acknowledging it as far back as ancient Egypt, scientists, physicians, and researchers do not yet know everything there is to know about diabetes. Its blueprint disguises some mysterious caverns and cul-de-sacs. There was a monumental breakthrough for type 1 or Insulin-Dependent Diabetes Mellitus ninety years ago with the discovery of ways to fabricate insulin and inject it into patients who otherwise would surely have died. But while that was a life changer for people with type 1 diabetes, type 2 diabetes is a totally different beast. Despite sharing the name “diabetes,” and having to do with the pancreas and the production and use of insulin, it is a distinct disease. And early-onset type 2 diabetes—which is what this book really examines—is, in the opinions of many who have spent their professional lives working with it, a different disease yet again.

There is considerable knowledge about the complications of type 2 diabetes—the kidney disease and vascular ailments that can lead to dialysis, blindness, or amputation—but the disease itself conceals many mysteries. How and why do you get it? What makes your pancreas stop doing its job or your body fail to adequately process the insulin that is available to it? Why do some people get type 2 diabetes and others do not? Why is a larger proportion of the population getting it now than was the case even a few decades ago? Why is it showing up more dramatically in populations of Indigenous peoples, not just in Canada but across the world—and why only in the last forty years? Why is this disease, which not so long ago was relegated almost exclusively to those in their fifties and sixties, now showing up in young people and children? These are perplexing questions, and ones for which full and satisfactory answers remain elusive.

Diabetes is not an infectious disease. You do not “catch” diabetes or “get infected” with diabetes. You develop diabetes. This is a big difference. Yet while you cannot catch it from your friends, family, or co-workers, it is a social disease in the sense that it locks in on communities or groups of specific people. In the Garden Hill First Nation in northern Manitoba so many people have diabetes that having it is no longer regarded as unusual. Upon hearing that I was researching diabetes, a pleasant young man driving me from the airstrip to the nursing station told me: “I have diabetes.” He was thirty years old. He said it as casually as he might have said, “I have red hair” or “I have freckles.” It just was. Having diabetes, even at the relatively young age of thirty, is a fact, a reality of his life. Had I pressed, I might have learned, given the situation of that community, that his parents and grandparents have it. That his siblings have it. Maybe even that his children have it.

A question wrestled with by those who research type 2 diabetes, and who have shared their time and concerns for this book, is this: Is it simply a straightforward disease, or is it the manifestation of something else, something bigger—economics, lifestyle, poverty? Where does it fit into the troubled history between Indigenous people and the settler society of Canada? Is it a by-product of all the social, cultural, economic, and political readjustments that Indigenous people have faced over the past hundred or two hundred years? Is it a disease of colonialism?

This book is also an opportunity for the actors involved in the diabetes story to reflect on the much larger issues around health-care delivery to remote parts of Canada. It examines the metropolis- hinterland model that has been the predominant way of doing things, and then looks at the partnerships that potentially offer alternatives that are more in line with the recent Truth and Reconciliation Commission’s Calls to Action related to health care. There has been, in fairness, much progress over the past three decades in incorporating Indigenous people and their knowledge into medical treatment and research, but there is a great need for much more.

Though much of this story is set in Manitoba—on Manitoba’s First Nations, in the halls of the province’s universities and hospitals, in the meeting rooms of its Indigenous organizations—this is, of course, also a global story. The United Nations–sponsored World Health Organization (WHO ) has declared type 2 diabetes a rapidly growing epidemic. Its treatment is estimated to cost US $825 billion per year. As tabulated by the Canadian Diabetes Association (renamed in 2017 Diabetes Canada), from health care to lost productivity, diabetes costs Canadians an astounding $14 billion annually. This amount is projected to grow to $17 billion by 2025.

The global aspect notwithstanding, this book concentrates on Manitoba for significant reasons. In the larger scheme of diabetes, Manitoba, going back to the 1970s, was the first province in Canada to recognize that a strategy would be needed to address the disease properly. Health and government officials recognized that diabetes held vast implications for health-care budgets and the well-being of communities and families, and that policy and action were necessary. Even more so, Manitoba is central to the story about children living with the condition. Fifty years ago, early-onset type 2 diabetes did not exist. What is now understood about that unique manifestation of the disease is largely thanks to the clinical work and research of Manitobans. Cases of what turned out to be type 2 diabetes were first identified in Indigenous children in the 1960s, in Pima communities in Arizona. However, much of the critical work to investigate, record, and treat the disease started twenty years later, in the mid-1980s.

This labour was carried out by pediatric teams from the University of Manitoba and the Winnipeg Children’s Hospital in Oji-Cree communities in the northeastern corner of the province and in neighbouring northwestern Ontario. Ultimately, this book is the story of their work as they cared for their patients, and their research as they tried—and continue to try—to learn about the twists and turns of this condition. It is also the story of families and communities dealing with the disease and their struggles, as well as the struggles of the medical professionals to persuade the larger community of the enormity of the challenge in front of them and to bring an increasingly virulent health crisis to heel.

Larry Krotz has, as writer and filmmaker, explored the ways our actions affect our world from Africa to Canada’s North. He is the author of five books, including Piecing the Puzzle: the Genesis of AIDS Research in Africa. View books by Larry Krotz. Visit Larry’s website.

The Clay We Are Made Of Recognized! »