Listening to What the Criminal Justice System Hears

An excerpt from Implicating the System: Judicial Discourses in the Sentencing of Indigenous Women.

While obtaining my law degree at the University of Alberta, I worked extensively with the clinical program Student Legal Services of Edmonton. In one of my capacities there, for the Legal Education and Reform Project, I regularly attended outreaches at Kindred House. 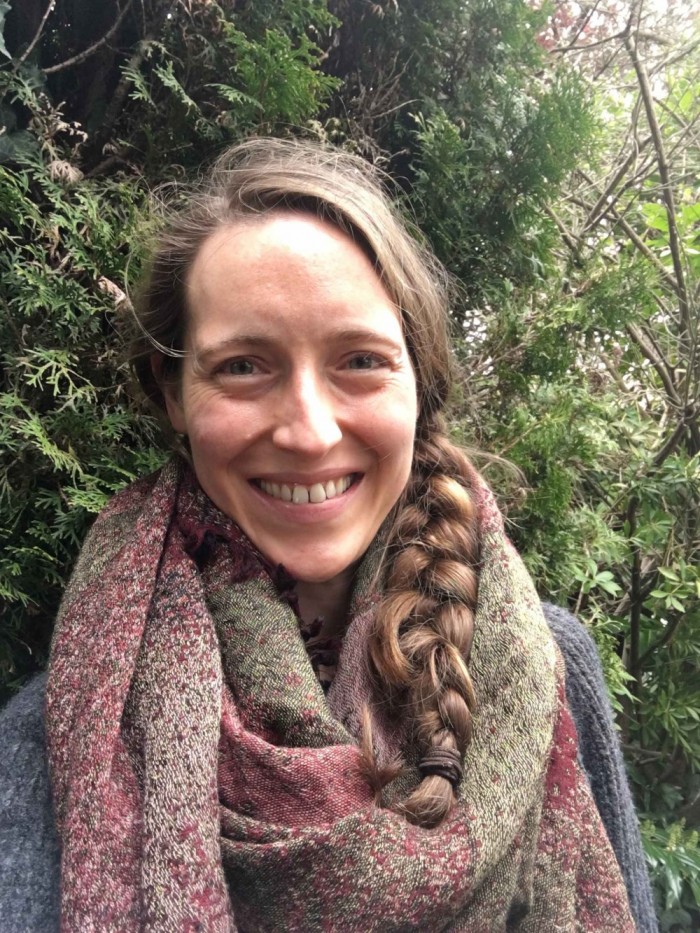 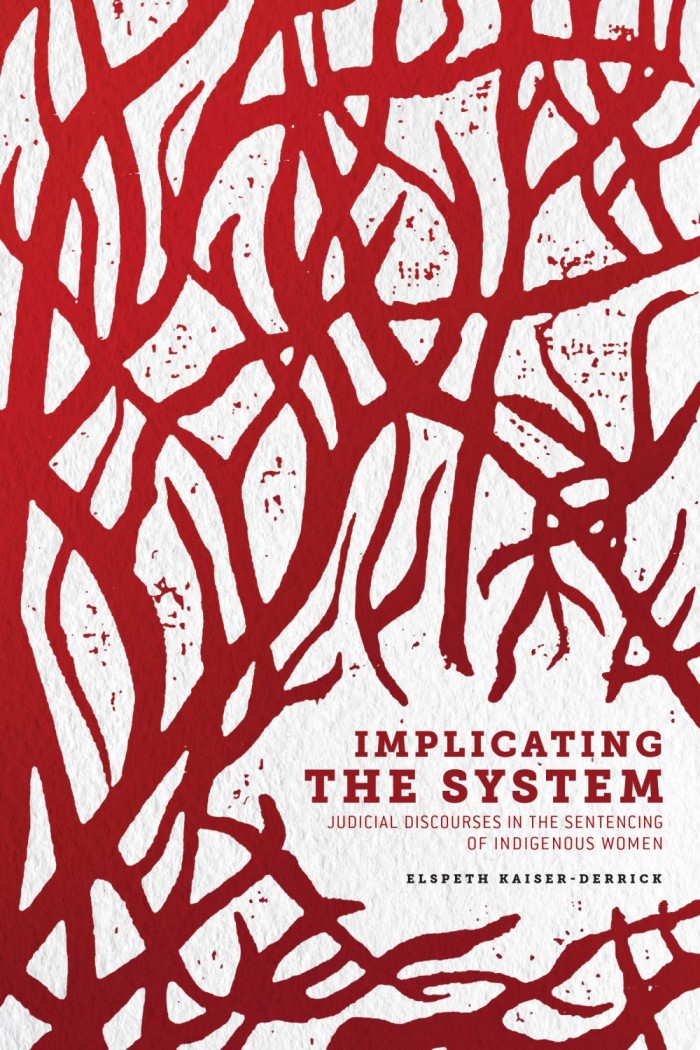 Kindred House is a drop-in centre for street sex workers (women, including cis- and transgender women, over eighteen years old). It is grounded in the philosophy of harm reduction, which in this context means “meet[ing] the clients where they’re at.” Kindred House offers a safe place for its clients to take respite from the stress and exposure of the streets, supplies various health and other resources, and provides a sense of community to alleviate some of the isolation instilled by poverty and marginalization.

I would sit with a fellow law student during these outreaches, sometimes offering legal information and pamphlets, periodically opening files for women who lacked other access to legal representation, intermittently talking to women who just wanted someone to talk to, and constantly aware that this space belonged to those who have been pushed to the periphery of public spaces and services.

It was apparent that these women lived very hard lives, with very little support and resources, and many had been criminalized. I was appalled that the overwhelming majority of clients were Indigenous. Program coordinator Shawna Hohendorff reported to a parliamentary subcommittee on sex work that of her clients at Kindred House, roughly 80 percent are Indigenous.

This overrepresentation was also evident in separate support outreaches for street sex workers that I volunteered for with the PAR Foundation and Crossroads, conducted in large outfitted vans in Edmonton. It was evident that this overrepresentation is intergenerational; for example, during one outreach, an Indigenous mother and daughter approached the van together to access resources.

Referring to the overrepresentation of Indigenous peoples in the criminal justice system, the Royal Commission on Aboriginal Peoples (RCAP) concluded in 1996 that “over-representation is linked directly to the particular and distinctive historical and political processes that have made Aboriginal people poor beyond poverty,” in a deeply entrenched “process of colonization.” Hohendorff commented to the parliamentary subcommittee that her clients felt unheard and alienated from institutions with power, as if “their particular life stories” did not matter. She explained, “I don’t know all of the answers, and I think it’s a complex set of problems,” but what “we need to do is to listen . . . so that they are part of our community, not separate.”

Similarly, in its review of the criminal justice system released in 2018, Department of Justice of Canada reports from consultations with various stakeholders (including lawyers, judges, organizations supporting criminalized persons, and Indigenous leaders and communities) that women in the system (particularly women appearing in capacities as victims and also Indigenous women generally) “often feel their experiences are not believed and have therefore lost confidence in the justice system.” Participants in the Department of Justice Canada review also point to insufficient information about “specific gendered experiences” of women in the system, and that “data collection through a gendered lens” is needed, adding that Indigenous women must have access to “approaches that consider the historical and oppressive contexts” that are engaged.

Indeed, participants in the criminal justice review told the Department of Justice Canada that the government should legislatively require various actors within the system, including judges, “to take into account the underlying factors contributing to offending and victimization.” My focus on sentencing judgments does not go far enough to respond to Hohendorff’s suggestion; it remains necessary for legal and policy-based work to engage and incorporate the actual voices and directives of Indigenous women themselves. Nonetheless, the presentation of criminalized Indigenous women’s histories to the courts is one of the few ways that their lives might be “listened to” in the criminal justice system, and it impacts how the system responds.

Sherene H. Razack suggests “storytelling in law” for its narrative-based “potential as a tool for social change,” with its orientation toward “putting the context back into law.” The “stories” examined in this book are those written by, and for the purposes of, the criminal justice system, about the Indigenous women ensnared by that system. Razack observes that Indigenous women prisoners query whether their “stories of oppression are even ‘translatable’ for the court’s benefit.” I am interested in what information the sentencing judge hears, and how this influences sanctions. The context in which sentencing judges learn about the criminalized Indigenous women appearing before them includes the legislative requirement that they consider the unique circumstances of Indigenous peoples and reduce reliance on incarceration—s. 718.2(e) of the Criminal Code—and the direction by the Supreme Court of Canada (SCC) in R. v. Gladue and R. v. Ipeelee establishing a judicial framework for sentencing Indigenous peoples.

Gillian Balfour writes, “The disconnect between restorative justice sentencing practices—a seemingly progressive legislative initiative—and the unrelenting coercive punishment of Aboriginal women lies, to a great extent, in the exclusion of women’s narratives of violence and social isolation in the practice of sentencing law.” For Balfour, to meaningfully import the experiences of Indigenous women into sentencing law, courts must situate these women’s criminality in the context of gendered conditions in Aboriginal communities” by considering (within the factors comprising the Gladue analysis) how past experiences of violence may have contributed to their criminalization and coming before the courts. Balfour concludes that the ways defence counsel present their cases and how sentencing judges use Gladue factors both fail to “recognize the gendered conditions of endangerment in Aboriginal women’s communities as a systemic factor” (where such conditions refer to “violence against women and feminization of poverty”).

My review of the cases I have identified is guided by related questions about how the presentation and interpretation of Indigenous women’s histories impact sentencing determinations. It is imperative to examine how judges present and use criminalized Indigenous women’s histories to assist with sentencing determinations because the overrepresentation of Indigenous women in the system is steadily increasing, and across all types of correctional custody/supervision (“remand, sentenced, and other”).

« Vancouver launch of Implicating the System