Making Believe is my response to a Canadian Mennonite renaissance that began during the 1970s. 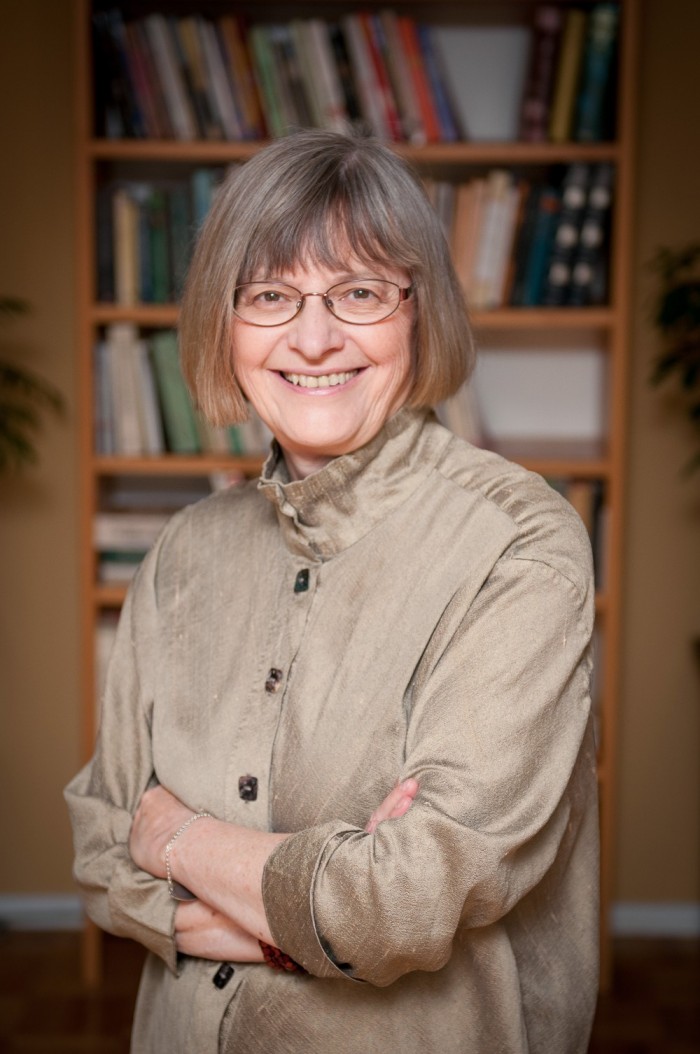 Confronted with an embarrassment of riches that resists survey, I engage closely with selected works of art as a way of raising broader questions. In the first half of the book I consider historical and theoretical contexts and trace the origins of the renaissance to Early Modern conflicts about representation.

The second half tells the story of my response to this particular phenomenon. I write as both witness and participant, arguing that there is no such thing as Mennonite art.

My engagement with art leads me, however, to identify a Mennonite sensibility at play in the space where artists from different cultures interact. Constant questioning and commitment to community are part of the dissenting tradition that I honour. These values come up against the legacy of radical Anabaptist hostility to art, but a lifetime of teaching literature has taught me that conflicts about representation are shared by artists from many different groups. 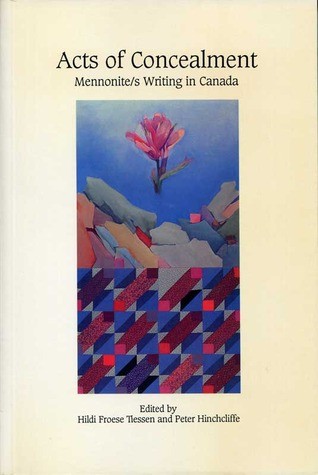 Making Believe insists on respect for the different histories of these groups. At the same time, it invites readers to find common ground while making believe across cultures.

In five separate chapters of this book, Kwame Anthony Appiah confronts an old problem: our persistent habit of essentializing identity with relation to creed, country, class, color, and culture. About each of these he writes: “we fall into an error . . . of supposing that at the core of each identity there is some deep similarity that binds people of that identity together. Not true, I say; not true over and over again.” Even as he exposes this error, Appiah argues that collective illusions about identity are inescapable. As an African American, for example, he notes that arguments for affirmative action are advanced by people who know very well that no such thing as race exists but who act as if it does.

Appiah laid the foundation for this argument in As If: Ideals and Idealization (Harvard University Press, 2017), which is indebted to the writing of Hans Vaihinger, a German philosopher (1852-1933) who wrote Die Philosophie des Als (The Philosophy of ‘As if, 1913’). Appiah’s wide-ranging explorations of collective idealizations were a rich resource for me during the years of writing Making Believe.

E. H. Gombrich, The Sense of Order: A Study in the Psychology of Decorative Art. Phaidon Press Limited, 1979.

Like countless other critics, I have found myself returning often over the years to Art and Illusion: A Study in the Psychology of Pictorial Representation (Princeton University Press, 1960). In that richly illustrated book, E. H. Gombrich coined the influential term that alerted many of us to “the beholder’s share” in the creation of art. My enduring fascination with reception theories goes back to what I learned from that book. While writing Make Believe, however, I was particularly helped by the book on decorative art that complements Art and Illusion. In The Sense of Order, Gombrich ranges widely among cultures as he explores our responses to the play of ornament and decoration.

Although the Mennonite tradition of art is primarily decorative, the artists featured in my book are part of a modernist and postmodernist conversation about abstraction and representation. My approach to the resulting questions about art is grounded in the writing of E. H. Gombrich.

W.J.T. Mitchell’s Picture Theory is a companion volume to Iconology: Image, Text, Ideology _(1986). It was Mitchell’s writing that led me to choose representation studies as a framework for my cross disciplinary study of the Mennonite renaissance. I was persuaded by what Mitchell calls one “polemical claim” of _Picture Theory, that “all media are mixed media, and all representations are heterogeneous; there are no ‘purely’ visual or verbal arts, though the impulse to purify media is one of the central utopian gestures of modernism.” Mitchell’s provocative questions have many times startled me into reframing my ways of thinking about make believe.

In What Do Pictures Want?, he notes that many people respond to that question with “a kind of disbelief. ‘Do you really believe that images want things?’ My answer,” he writes, “is no, I don’t believe it. But we cannot ignore that human beings (including myself) insist on talking and behaving as if they did believe it…” Here, as elsewhere, Mitchell’s approach resonates, as does Appiah’s, with the “philosophy of as if.”

In this pioneering book, Doreen Helen Klassen puts forward a collection of Mennonite Low German songs and rhymes. As an ethnomusicologist Klassen does not shy away from the class issues that have contributed to a collective amnesia about Low German culture. “Singing Mennonite,” as she notes in her introduction, “is very much a political act in which individuals express their identity in the context of other ethnic groups and in the context of other Mennonites within the Mennonite social hierarchy.” This is a courageous book which goes against the grain of centuries of Mennonite scholarship and which has influenced my own approach to Mennonite oral culture since it was published in 1989.

The award-winning design of the book jacket is by Norman Schmidt, an artist whose “typoems” I consider briefly in Making Believe.

Acts of Concealment documents the proceedings of a conference that took place in May 1990 at Conrad Grebel College in Waterloo, Ontario. This turned out to be the first in a series on “Mennonite/s Writing” but subsequent conferences took place for many years at American Mennonite colleges. Almost two decades passed before a Mennonite/s Writing conference took place again in Canada. This volume is therefore of particular importance to literary historians interested in the renaissance that happened in Manitoba during the 1980s. The 1990 conference was initiated by the editorial board of The New Quarterly and took place as a result of the leadership of Kim Jernigan and Peter Hinchcliffe.

The conference was hosted by Hildi Froese Tiessen. Her role as a facilitator marked her emergence as a scholar without whom it is difficult for many of us to account for the renaissance that spread across North America in the decades that followed. Tiessen’s unfailing generosity and openness to experimental writing were matched by a willingness to promote writers and organize readings. A crucial feature of the 1990 conference was the presence of non Mennonite Canadian scholars who were warmly invited to participate in the discussion. Of particular importance was the presence of Robert Kroetsch as an observer—a significant role given the fact that every session was plenary. Invited to chair the closing panel discussion, Kroetsch began by laying out questions about genre that remain important to this day.

Magdalene Redekop is Professor Emerita of English at the University of Toronto. She is the author of Mothers and Other Clowns: The Stories of Alice Munro. View books by Magdalene Redekop.