We’re thrilled that Magdalene Redekop’s Making Believe: Questions About Mennonites and Art has won the Mary Scorer Award for Best Book by a Manitoba Publisher at the 2021 Manitoba Book Awards! 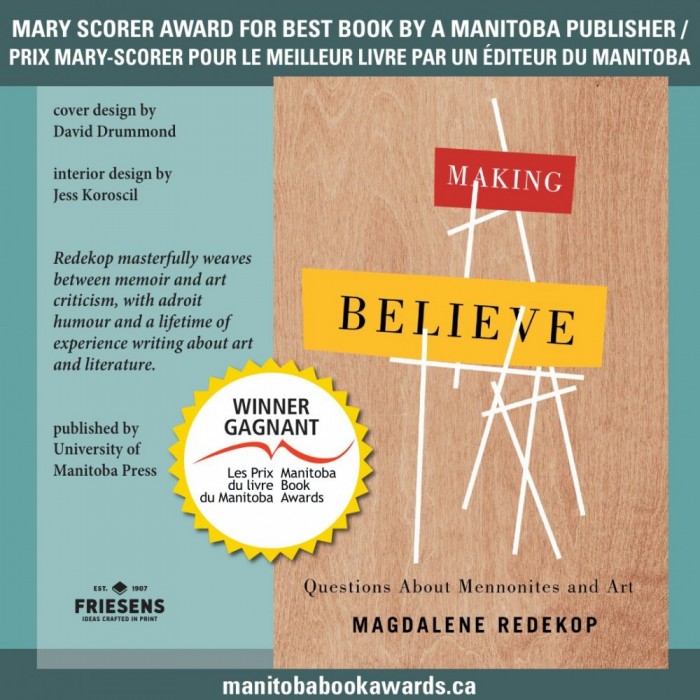 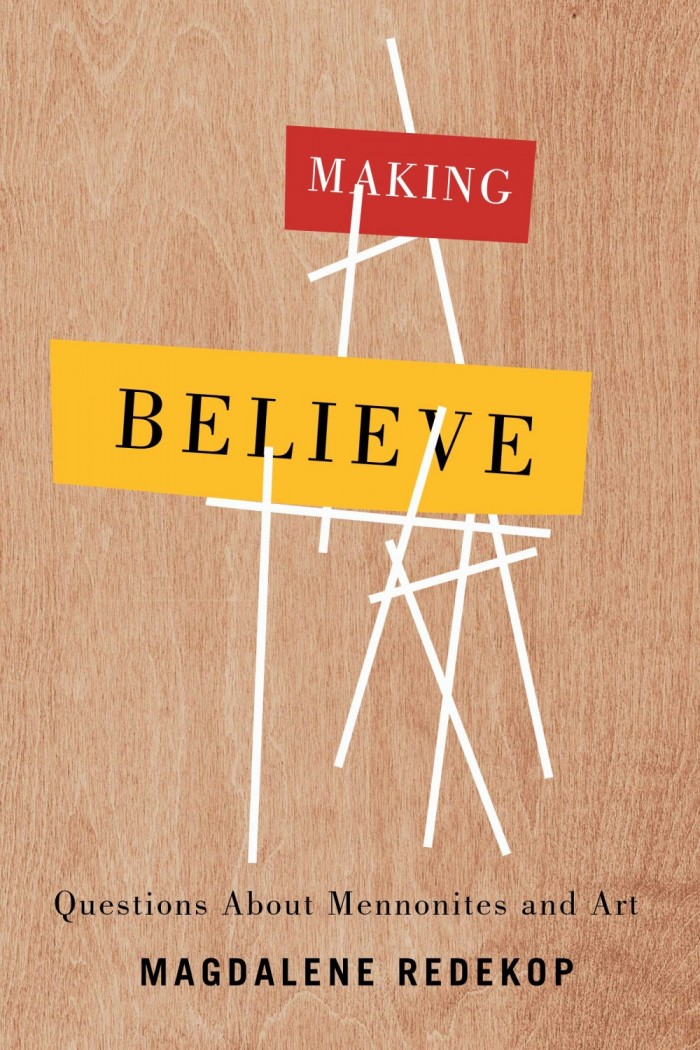