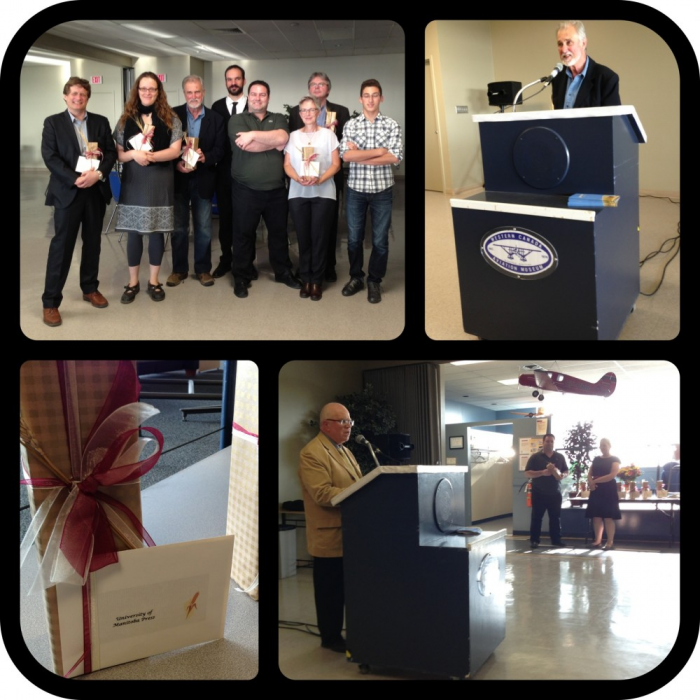 The Lost Foote Photos blog and Jock Lehr’s Community and Frontier were among seven projects recognized by the Association for Manitoba Archives on Thursday, May 16.

The Manitoba Day Awards were established in 2007 to “recognize users of archives who have completed an original work of excellence which contributes to the understanding and celebration of Manitoba history.”

« Imagining Winnipeg at the MBAs