Nathan Hatton’s Thrashing Seasons: Sporting Culture in Manitoba and the Genesis of Prairie Wrestling was awarded a 2017 Manitoba Day Award by the Association for Manitoba Archives.

The award recognizes users of archives who have completed an original work of excellence which contributes to the understanding and celebration of Manitoba history. Your project was nominated by Chris Kotecki from the Archives of Manitoba. 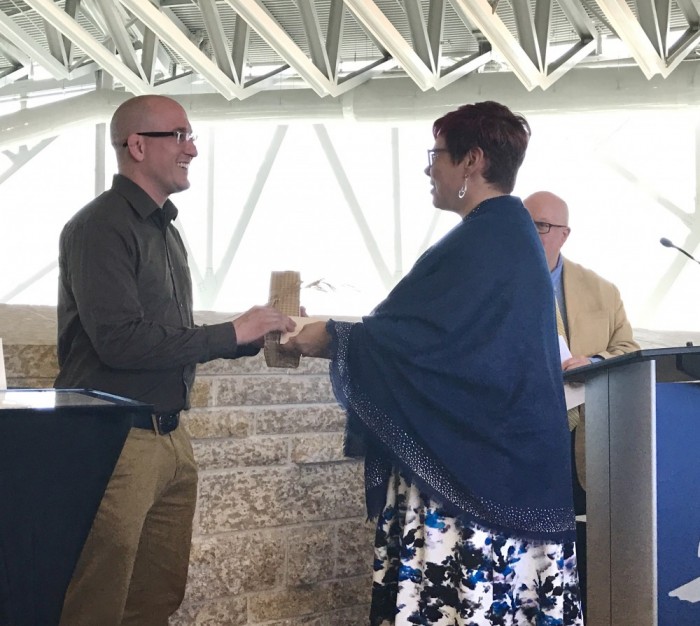 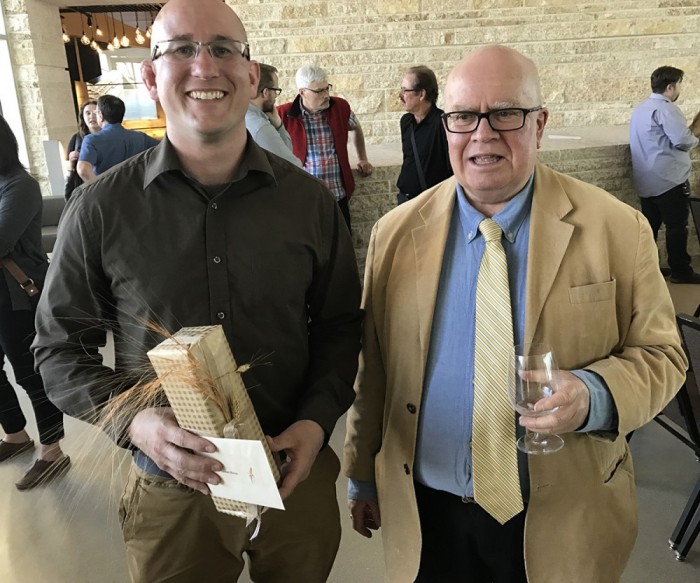 This year, awards were given out for scholarly history, popular history, and multimedia projects.

Phil Keddie (with special mention for Jackie Wolf-Keddie), Boom and Depression: The Pas and District in the late 1920’s and 1930’s (Self-published, 2012).

The Multimedia winner was Andrew Wall, for his documentary The Last Objectors (Refuge 31 Films, 2016)

« Toronto launch of A Culture’s Catalyst