The Showman and the Ukrainian Cause is the story of Vasile Avramenko (1895-1981), a restless and controversial figure who immigrated to North America in 1925. He was determined to showcase Ukrainian folk culture in order to draw attention to his people’s struggle for independence overseas and to sustain their identity in the new world. 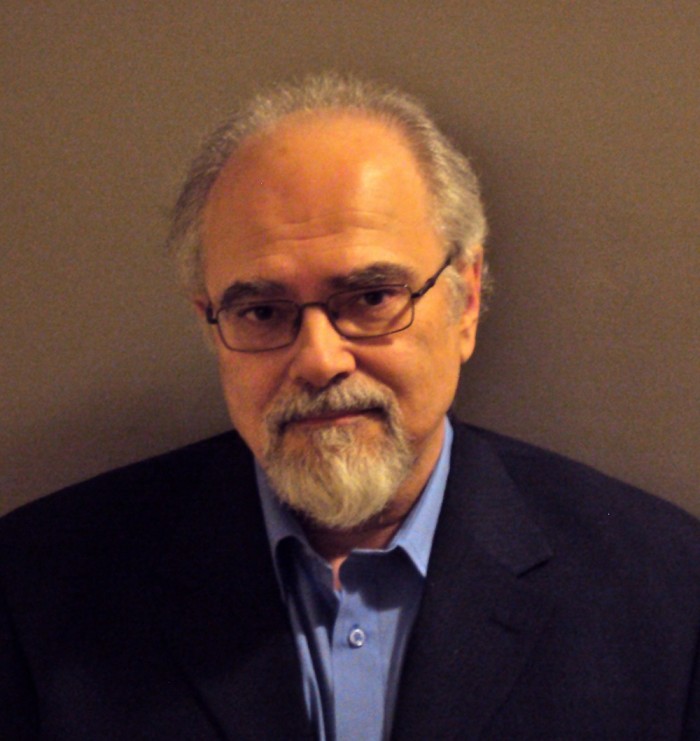 I hope it shows that there is more to the Ukrainian-Canadian experience than the travails of homesteading, the unjust internment of migrant labourers during the Great War, and the active participation of Ukrainian farmers and labourers in Communist Party-led political protests during the Depression.

There aren’t very many other English-language books on Ukrainian popular culture in North America, but the following books will provide readers with useful background information about Vasile Avramenko’s milieu.

Paul Robert Magocsi’s Ukraine: An Illustrated History (Toronto: University of Toronto Press, 2007) is a dry but very concise, accessible, and informative survey from earliest times to the present. The book features almost fifty historical maps and over three hundred very well-chosen illustrations and photographs. Unlike most introductions to the subject, Magocsi’s history addresses Ukraine’s complex multicultural past and provides detailed coverage of her national minorities.

The best introduction to modern Ukrainian history is Serhy Yekelchyk’s Ukraine: Birth of a Modern Nation (New York: Oxford University Press, 2007) which focuses on developments since the late eighteenth century. The book challenges popular myths about the primordial origins of nations and stresses their “deliberate construction.” In particular, it focuses on how writers, artists, civic leaders, politicians, warlords and ultimately even Soviet bureaucrats mobilized ethnic Ukrainians and Ukraine’s national minorities and transformed them into a modern political nation.

Orest Subtelny’s Ukrainians in North America: An Illustrated History (Toronto: University of Toronto Press, 1991) pays relatively little attention to the immigrants’ integration into mainstream Canadian and American political, social, and cultural life, and it often ignores regional differences, but it examines the legacy of old country politics and provides a unique and lively introduction to Ukrainian life in the New World. Illustrated with over 250 photographs, the book’s most perceptive sections deal with community-building, especially the efforts of the postwar displaced persons who created cohesive and institutionally complex local communities and organizational networks that transcended international boundaries.

Vic Satzewich’s The Ukrainian Diaspora (London: Routledge, 2002) provides a clearly written academic introduction to Ukrainian communities dispersed throughout North and South America, Australia, Europe, and the former Soviet Union. How Ukrainians in the diaspora have articulated, maintained and asserted their identity; how they have defined and attempted to promote the “Ukrainian cause”; and how they have mobilized to undertake political action are just some of the many issues discussed.

Finally, for those with an interest in film history, Noah Isenberg’s Edgar G. Ulmer: A Filmmaker at the Margins (Berkeley: University of California Press, 2014) is now the definitive study of Avramenko’s cinematic collaborator. A sympathetic and balanced account of the itinerant director’s life and career, it debunks myths about Ulmer, examines all of his films in detail, and adds to our understanding of the B-movie industry. The fact that he was an exile himself, the author suggests, helps to explain why Ulmer’s ethnic films earned good reviews and delighted their target audiences.

George Kenny: “When I Walk Through Her Door” »