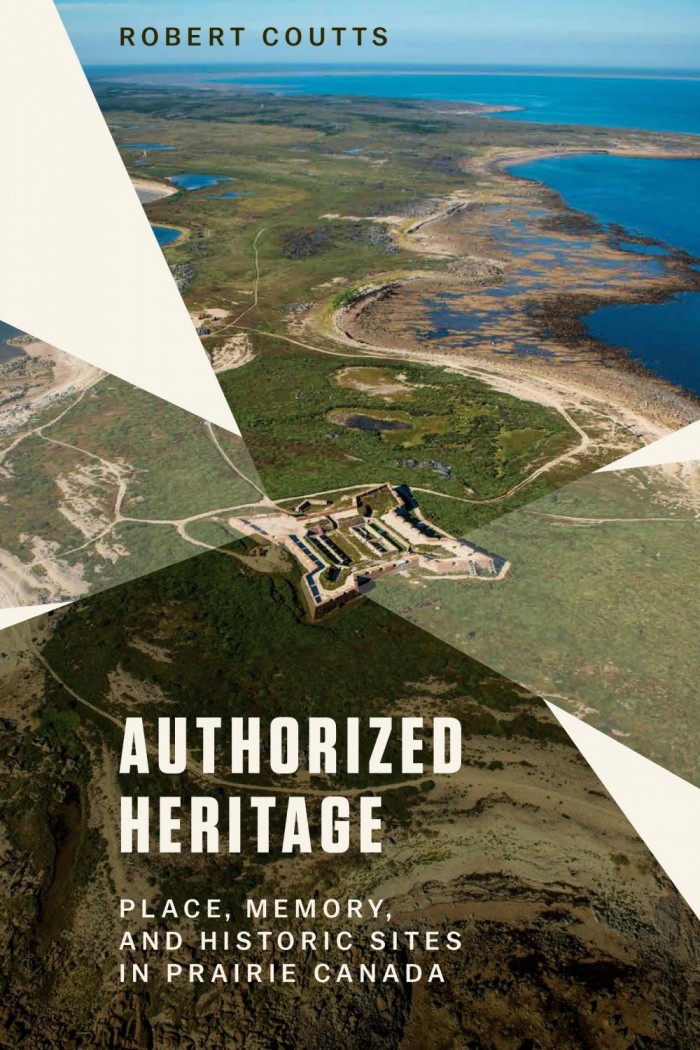 After his retirement, Coutts did his PhD in history on the meaning and reinterpretation of historic sites. He then turned his dissertation into Authorized Heritage that was published by the University of Manitoba Press in 2021. In the book, Coutts explores the mean of federal and provincial government official historic sites and the meaning of the authorized histories they produce. He covers historic sites focused on pre-contact Indigenous settlements, the fur trade, Euro-Canadian settlements and places of conflict between Indigenous peoples and settlers. Coutts is currently editor of a new journal called Prairie History based in Winnipeg, with a broad mandate to publish the histories and stories of the three Prairie Provinces of Manitoba, Saskatchewan, and Alberta along with the borderland histories associated with the northern US plains. The first issue was released in Winter 2020 just as the COVID-19 pandemic was taking off.

Listen to the full interview.

Join us for the virtual launch of Authorized Heritage this Wednesday, April 14th at 7pm CST! The event will feature Robert Coutts and moderator Adele Perry.

Authorized Heritage analyses the history of commemoration at heritage sites across western Canada. Using extensive research from predominantly government records, it argues that heritage narratives are almost always based on national messages that commonly reflect colonial perceptions of the past. Yet many of the places that commemorate Indigenous, fur trade, and settler histories are contested spaces, places such as Batoche, Seven Oaks, and Upper Fort Garry being the most obvious. At these heritage sites, Indigenous views of history confront the conventions of settler colonial pasts and represent the fluid cultural perspectives that should define the shifting ground of heritage space.

Robert Coutts brings his many years of experience as a public historian to this detailed examination of heritage sites across the prairies. He shows how the process of commemoration often reflects social and cultural perspectives that privilege a conventional and conservative national narrative. He also examines how class, gender, and sexuality often remain apart from the heritage discourse. Most notably, Authorized Heritage examines how governments became the mediators of what is heritage and, just as significantly, what is not. 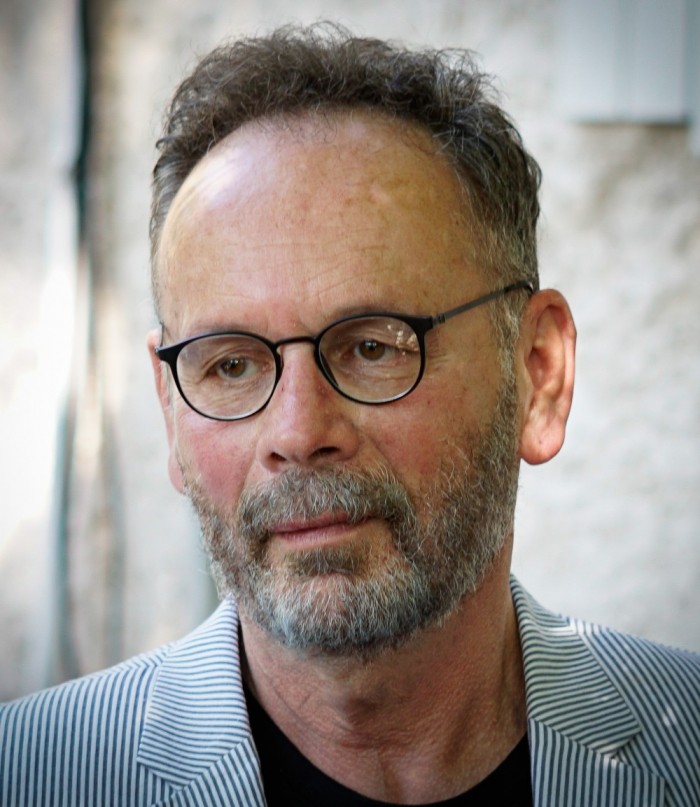 Robert Coutts worked as a historian with Parks Canada for over thirty years, researching historic sites throughout western and northern Canada. He is the author of The Road to the Rapids: Nineteenth Century Church and Society at St. Andrew’s Parish, Red River and is the editor of the journal Prairie History.