Ruth Panofsky on The Force of Vocation

In 2006, I published The Force of Vocation: The Literary Career of Adele Wiseman with the University of Manitoba Press. The Press was a fitting home for my study of one of Canada’s foremost modernist writers. Not only was she a native of Winnipeg, Wiseman was also an alumna of the University of Manitoba, where she studied under Malcolm Ross, the renowned English professor and early proponent of Canadian literature. Ross went on to become the founding editor of McClelland and Stewart’s New Canadian Library paperback reprint series. 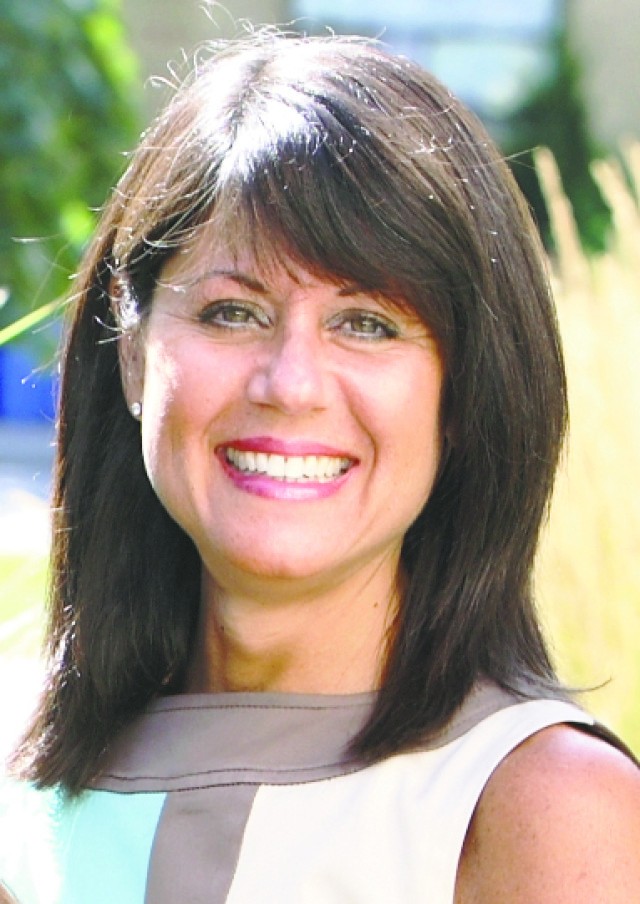 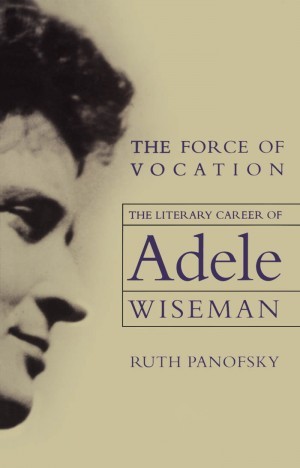 Ross perceived Wiseman’s first novel, The Sacrifice, in a short story she wrote as an undergraduate student. Serendipitously, director David Carr recognized a book in the manuscript I submitted to the Press in 2005. Carr, alongside then managing editor Patricia Sanders, helped me shape a scholarly book of which I could be proud.

In addition to working closely with David Carr and Patricia Sanders, publication of The Force of Vocation brought several pleasures: the launch held at York University’s Scott Library; a signing event at Book Expo Canada; and the chance to promote and discuss the book at Winnipeg’s annual Jewish Book Fair. In the latter case, the Press flew me out to Winnipeg, put me up at the Fort Garry Hotel, and gave me a tour of the North End, where Wiseman spent her childhood and youth. Especially memorable was the Jewish Book Fair audience, about half of whom proved to be relatives of Adele Wiseman. I couldn’t have asked for a more engaged and appreciative group.

My scholarship on Wiseman led me to undertake further work on women and publishing. My 2012 book The Literary Legacy of the Macmillan Company of Canada: Making Books and Mapping Culture, for example, includes analysis of the significant contributions of women editors, executives, and readers to the success of one of Canada’s premier twentieth-century publishing houses. Currently, I am preparing a monograph on Canadian women publishers, editors, executives, and literary agents who were influential figures of the last century.

A number of publications have arisen from my abiding interest in the Canadian Jewish experience. In 2014, for instance, I edited The Collected Poems of Miriam Waddington: A Critical Edition. Incidentally, Miriam Dworkin Waddington was another Winnipeg native. Most recently, I edited The New Spice Box: Canadian Jewish Canadian Writing, a two-volume anthology that brings together an eclectic range of dynamic voices.

A favourite UMP book of mine is John Paskievich’s vivid book of photographs, The North End, published by the Press in 2007. When I turn its pages, I am taken back to Wiseman’s Winnipeg, which nurtured her writing. I am also reminded of the University of Manitoba Press and the particular care it takes with its books and its writers. It is a privilege to be one of its authors.

Ruth Panofsky teaches English at Ryerson University. She is the author of Adele Wiseman: An Annotated Bibliography and is the co-editor with John Lennox of Selected Letters of Margaret Laurence and Adele Wiseman. View books by Ruth Panofsky.