Susan Hill on Thinking About the Places We Come From

She’ll also be launching her first book, The Clay We Are Made Of: Haudenosaunee Land Tenure on the Grand River, at McNally Robinson Booksellers February 28. 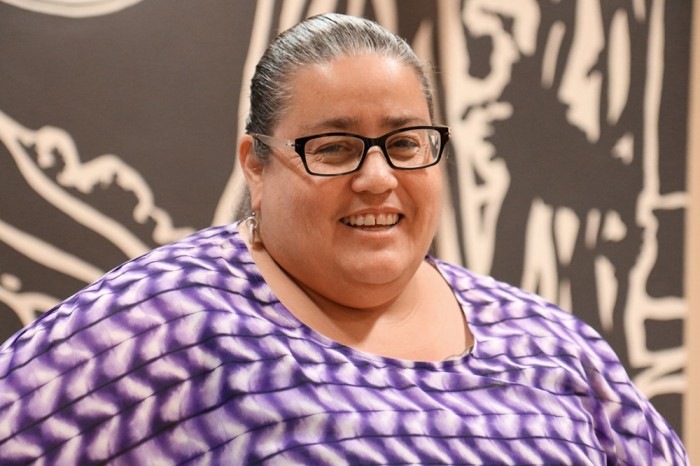 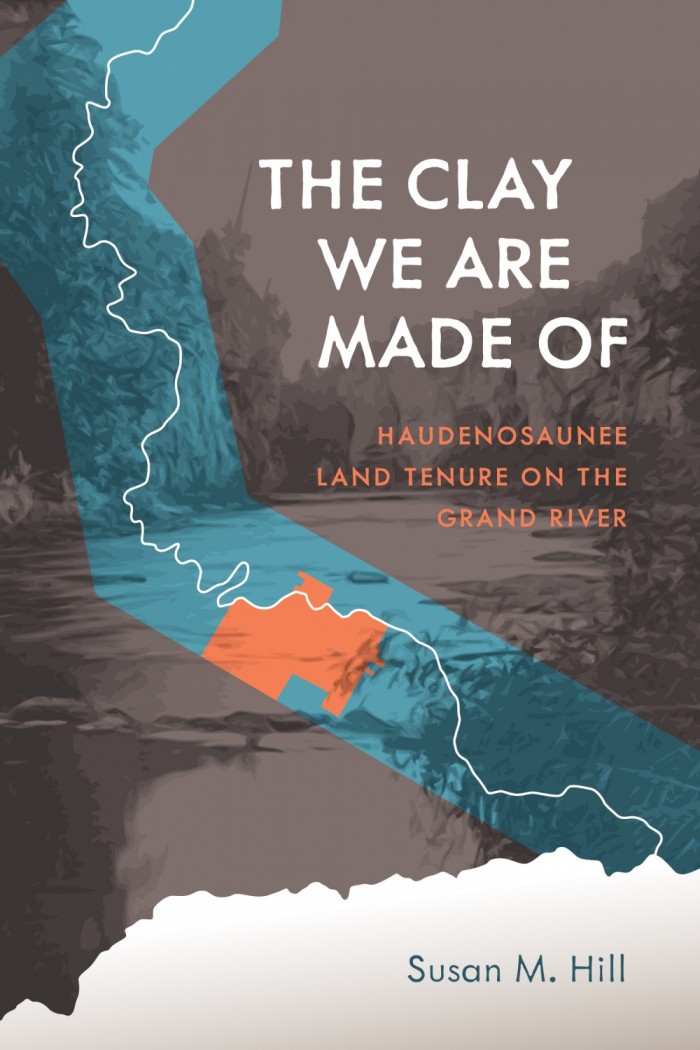 We decided to open the conversation she’ll be having with Winnipeggers with the following exchange.

What are you looking forward to in your trip to Winnipeg?

Getting to visit some really great people, meet other great people, and learn more about what’s happening at the University of Manitoba, particularly in the History Department and Indigenous Studies.

What do you think your story of Haudenosaunee land tenure can teach people in Treaty One territory?

I don’t feel I know enough about the people of Treaty One territory to know what they can learn from me, but in general I hope the book inspires people to think about the place(s) from where they come and how those places have and will continue to shape who they are.

What are the natural laws of the place where you live? What responsibilities do you inherit in exchange for getting to live in that place?

As an Indigenous historian who works on her own community history, I know that I am extremely lucky to come from a community with such a deep archival textual record. Previous studies, however, have failed to take into account the community records at this depth—privileging, instead, the records of the Department of Indian Affairs and other branches of Canadian government.

This research demonstrates the possibilities of reconsidering the canon of history as it’s been written about First Nations and other Indigenous communities. I hope that my framing of modern history within the context of Haudenosaunee (as evidenced in our epic narratives) will encourage others to consider examining themes of Indigenous continuity, persistence, and resilience when looking at the histories of the late 19th and early 20th centuries.

What was it like, writing about your own community, as an Indigenous scholar?

I feel so fortunate and privileged to get to work on the history of my own people with an emphasis on my own community. I came to the topic because I was curious about how things came to do be the way they are today for Six Nations of the Grand River; I was trying to better understand my own family and myself. Our community has long been very politically active both internally and externally and this work is very much an inquiry into the way politics and governance unfolded in the territory we re-settled after the American Revolutionary War (our former hunting grounds).

I chose to focus on an internal examination of the community because I felt that was almost non-existent in other works, as if we were only props in the story. But along with that, I took up a great responsibility. I had to be extremely diligent in my work because I have to live with the impact of it not only professionally but also personally and now my children and those who will come after them will also inherit that. I also had to really think about the fact that I was telling the stories of other families, most of whom I do not know.

I hope that I have done so in ways that are both honest and compassionate. Time will tell. I do hope that my community finds things of use to help guide us in our planning for the future. Our population is rising dramatically and there is constant development—we need practical tools to help us make the best decisions for the future generations so they may enjoy life as we and those before us have.