The Case of the Missing Books

In 2015, I got to help bring a classic of Indigenous literature back into print: Mini Aodla Freeman’s Life Among the Qallunaat —“qallunaat” being the Inuktitut word for white people, or southerners. 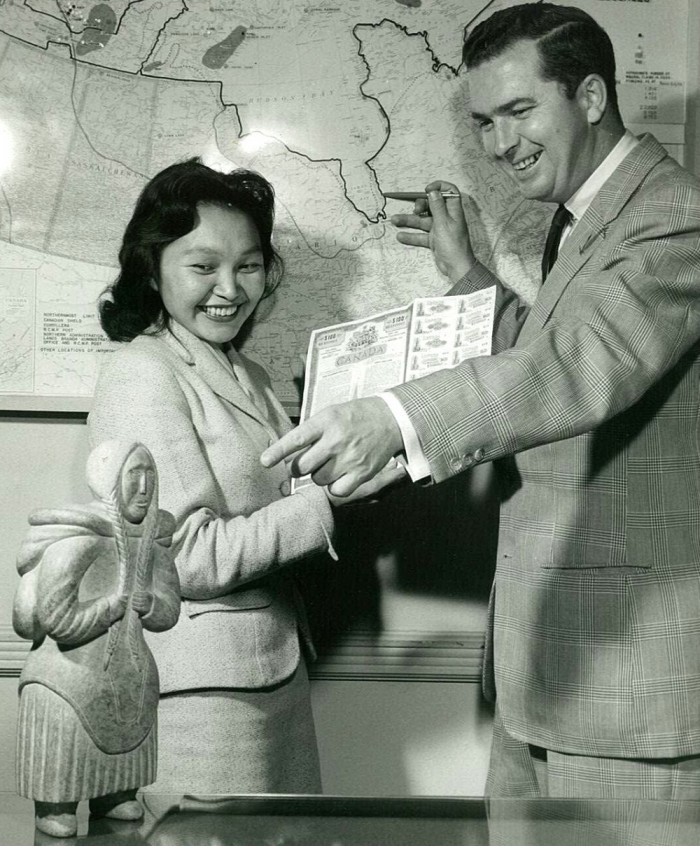 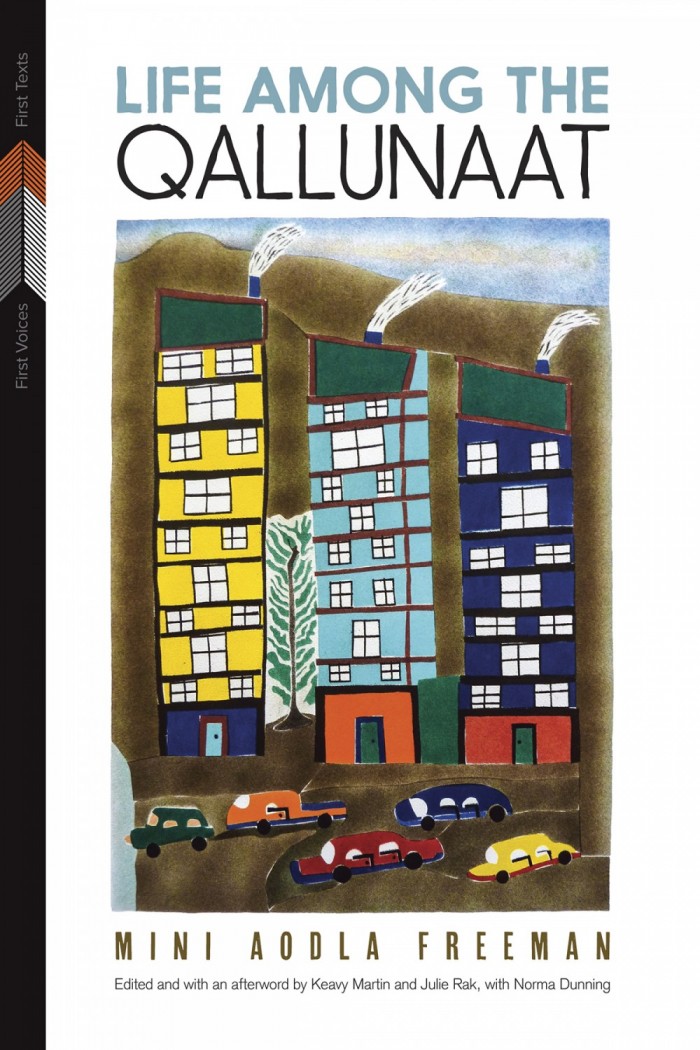 Originally published by Hurtig in 1978, this memoir of an Inuit woman’s childhood in James Bay—and her experiences in southern Canadian cities—had been out of print for around 35 years. With Mini Aodla Freeman now living in Edmonton and able to consult closely on the editing process, the book was a perfect fit for UMP’s First Voices, First Texts series.

When my co-editors Julie Rak and Norma Dunning and I were preparing the book to be published again, Mini Aodla Freeman told us a surprising story: apparently, after the book had first been released, people kept telling her that they couldn’t find any copies—and then, eventually, someone let her know that there were boxes and boxes of her book in a basement room at the Department of Indian Affairs and Northern Development.

To Aodla Freeman, who’d had numerous experiences with government agents making decisions—often damaging ones—on her and her family’s behalf, this seemed like a purposeful embargo. As she said in the interview that prefaces the new edition, “I think they thought I wrote something bad about residential schools, which I should have, but I didn’t.”

We began looking into this situation. In the Hurtig archives, Norma Dunning found the sales records of the original November 1978 printing of Life Among the Qallunaat. One month after the 6,254 copies of first (and only) printing became available, a bulk sale of 4,244 copies took place—we presume to the Department of Indian Affairs and Northern Development.

But was this a deliberate attempt to limit the distribution of Life Among the Qallunaat? A former government employee whom we spoke with says no. Instead, he believes that the division responsible (the Social and Cultural Development Division) made a deal with Hurtig to support the publication with a large order. While some of these copies might have been sent eventually to northern communities, with a few others gifted to dignitaries, most copies continued to sit on the shelf—and may have eventually been pulped.

So did the government enable or limit the distribution of Mini Aodla Freeman’s book? That might be up to interpretation, but in either case, it’s concerning that the author herself does not seem to have been told about any of this.

Today, as we continue trying to find out what happened to the first edition of Life Among the Qallunaat, we’re starting to uncover a larger story about the role that the Department played in what they termed the “development” of Inuit literature in the 1970s. We think there’s an important tale to be told here about the government’s influence on the production of Inuit and other Indigenous literatures—and about the Indigenous writers, editors, and activists who were fuelling an explosion of Indigenous publishing in the era of land claims. That’s the work that Julie Rak and I are turning to now, and we’d love speak with anyone who might remember something about that era.

We’ll be sure to keep you posted on what we find.

Keavy Martin is an associate professor in the Department of English and Film Studies at the University of Alberta. View books by Keavy Martin.