The Clay We Are Made Of Recognized!

Susan M. Hill’s first book, The Clay We Are Made Of: Haudenosaunee Land Tenure on the Grand River, has won three awards and was a finalist for a fourth! 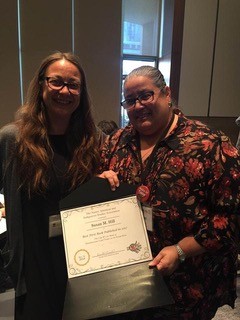 The news came in over the last two weeks. First of all, we heard that The Clay We Are Made Of won the 2018 Best First Book at the the Native American and Indigenous Studies Association (NAISA) annual conference, held May 17-19 in Los Angeles.

Next, it was shortlisted for the Canadian Historical Association (CHA)‘s John A. Macdonald Prize, given to “the non-fiction work of Canadian history judged to have made the most significant contribution to an understanding of the Canadian past.”

In addition, The Clay We Are Made Of won the Aboriginal History Group Book Prize and the Ontario Clio Prize.

“Susan Hill’s The Clay We Are Made Of is an innovative and complex history of the Haudenosaunee (Six Nations) Confederacy and its relationship to the land it continues to call home on both sides of the Canadian-American border. Grounded in the key epics at the roots of Haudenosaunee history, Hill weaves a retelling of their story from its origins, through European contact, to present-day land claims disputes by deftly employing a wide array of Indigenous and settler sources and approaches. Hill’s clear and compelling narrative tells a story not just of dispossession but also of community resilience. As such, Hill’s study has resonance not only for the current climate of reconciliation, but it will be a model for community-based Indigenous histories for years to come.” – Judges, Ontario Clio. 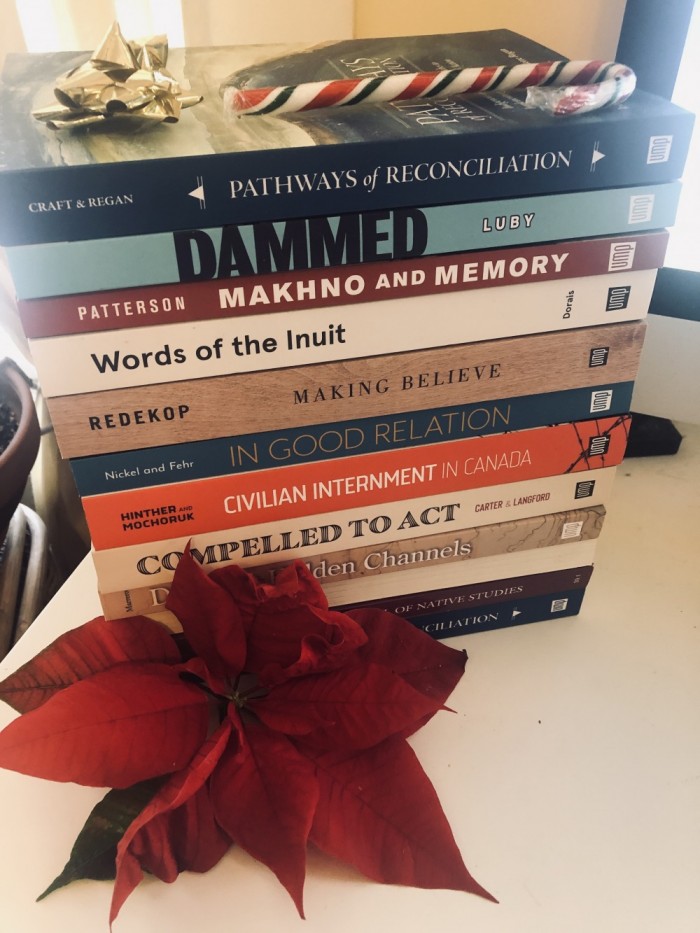 “With The Clay We Are Made Of, Susan Hill offers a path-breaking re-interpetation of the history of the Haudenosaunee. Hill’s work speaks to a wide-range of scholars in history as well as to scholars in Indigenous Studies. Hill’s contribution is significant because it models how historians can engage with Indigenous ontologies and thereby reorient their interpretive tools and Indigenize their practice. She draws upon diverse sources that go well beyond the colonial record to include oral records, Creation stories, wampum strings, and linguistic analysis. She firmly grounds the history of the Haudenosaunee within the context of overlapping relationships: relationships with the earth and relationships with the ancestors. By doing so, she decenters and reinterprets the relationship that has more commonly dominated the field of Indigenous history, that between Indigenous peoples and Europeans. By situating her chronological history of Haudenosaunee interactions with Dutch, French, and British colonizers within a Haudenosaunee relational worldview, Hill irrevocably changes how historians interpret written colonial records. Moreover, she extends her work to connect past and present—showing how the past endures in the present—and thus underscores the contemporary import of the work in which historians engage.” – Judges, Aboriginal History Group Book Prize.

The CHA Awards are given out as part of the Congress of the Humanities, held this year in Regina May 28-30. 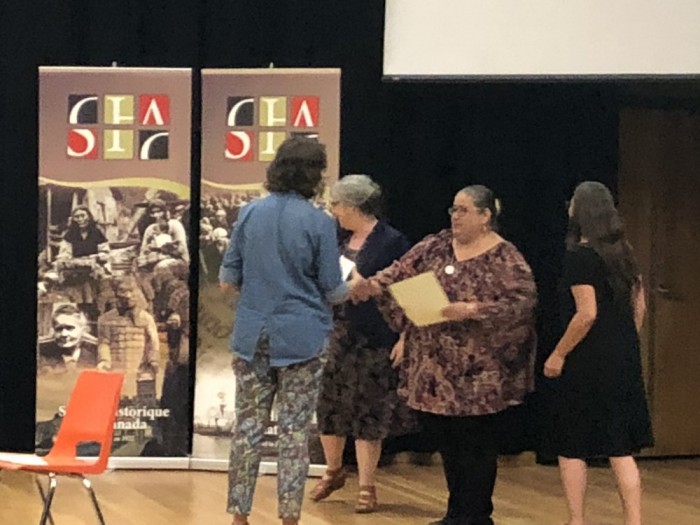 At the CHA Awards in Regina.

It is worth noting that at the same meeting, the CHA committed to change: “Happy to report that the Canadian Historical Association just voted overwhelmingly to remove John A Macdonald’s name from the prize for best book in Canadian History,” wrote Keith Thor Carlson in a tweet.

In The Clay We Are Made Of, Susan M. Hill presents a revolutionary retelling of the history of the Grand River Haudenosaunee from their Creation Story, through European contact, to contemporary land claims negotiations. She incorporates Indigenous theory, Fourth world post-colonialism, and Amerindian autohistory, along with Haudenosaunee languages, oral records, and wampum strings to provide a comprehensive account of the Haudenosaunee relationship
to their land. 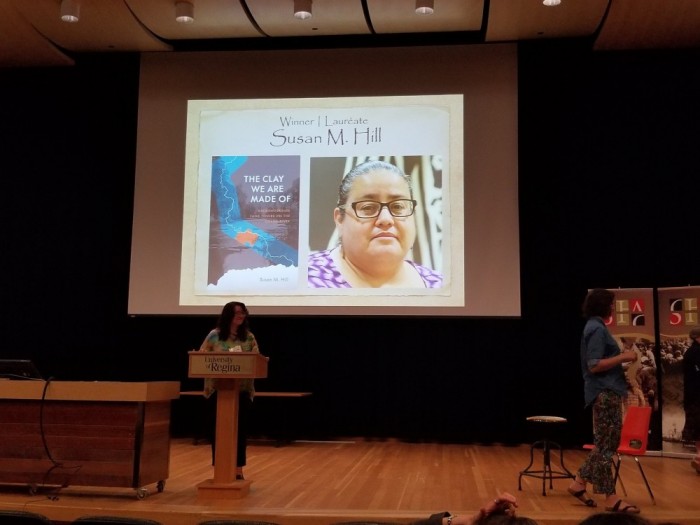 At the CHA Awards in Regina.

Hill outlines the basic principles and historical knowledge contained within four key epics passed down through Haudenosaunee history. She highlights the political role of women in land negotiations and dispels their misrepresentation in the scholarly canon. She guides the reader through treaty relationships with Dutch, French, and British settler nations—including the Kaswentha/ Two-Row Wampum (the precursor to all future Haudenosaunee-European treaties), the Covenant Chain, the Nanfan Treaty, and the Haldimand Proclamation—and details outstanding land claims. Hill’s study concludes with a discussion of the current problematic relationship between the Grand River Haudenosaunee and the Canadian government, and reflects on the meaning and possibility of reconciliation.