The Mennonites and the Moderns

My latest book, Horse-and-Buggy Genius, tells the stories of a people who have resisted the logic of the modern world and survived. The horse-and-buggy Mennonites in the Americas (especially those in Canada and Latin America) remain hidden from the view of the modern world, who often mistake them for being a primitive, throwback to a pre-industrial world that is irrelevant today and sure to falter and yield to its logic. 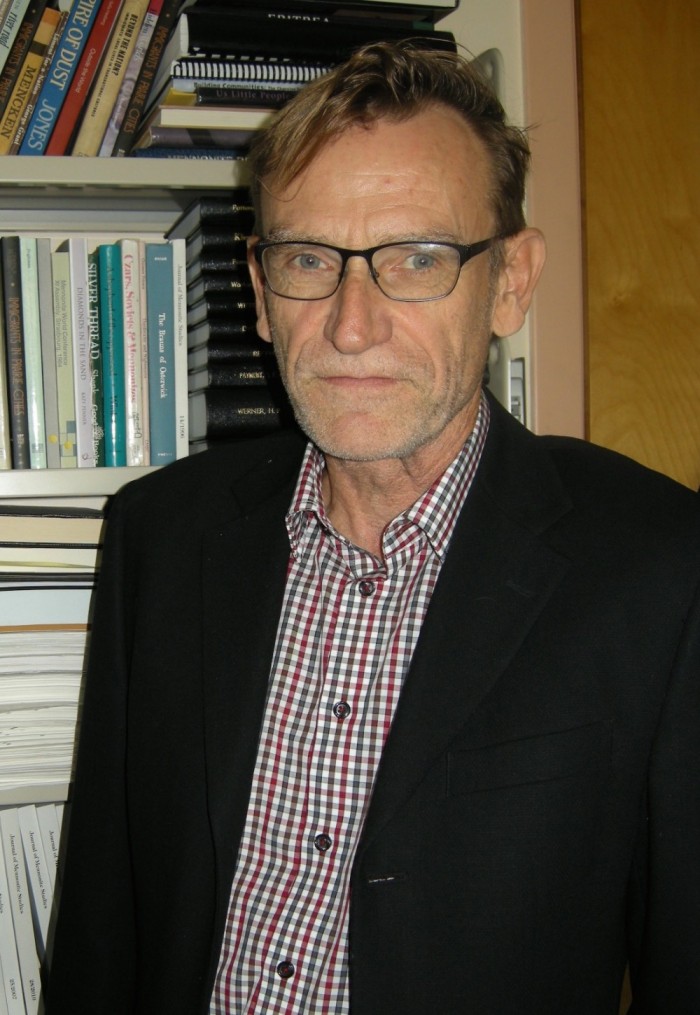 The book reports on conversations a research team under my direction and I had with 8,000 Old Order Mennonites in Ontario and 100,000 Old Colony horse-and-buggy Mennonites in Latin America.

We went to the horse-and-buggy Mennonites to ask them a simple set of questions revolving around a single concern: what has changed in your life and how have you come to terms with it? The result? Stories about their evolving place in the modern world. Inevitably, their accounts emphasize the community over the individual, the local over the nation, simplicity over profit, and peace over violence.

The horse-and-buggy Mennonites speak of having resisted much of what we “moderns” assume to be true and good: personal achievement, ease, progress, ever-increasing knowledge, certainty, and the idea that society is healthiest when its citizens act in self-interest.

Wade Davis, The Wayfinders: Why Ancient Wisdom Matters in the Modern World (Toronto: 2009).

A breathtaking journey into the past, looking for complex ways of knowing that we as moderns have lost. Traveling the ends of the earth, Davis seeks the spiritual and cultural underpinnings of the human race as it has interacted with the natural environment. The myriad stories bring life not only the past, but complete ways of knowing and interacting with nature that have been rendered obsolete with the advent of technology and science. The book turns primitivism on its head, revealing that in fact modern society with its penchant to focus narrowly and allow machines to determine culture, is what just might be primitive. He restores the dignity of the antecedents we moderns have dismissed as irrelevant. Implicitly he shames the amnesia of history that our society has seeded.

A survey of Amish society, one of the remarkable modern day social miracles within the very heart of the world’s most powerful country, the United States. Some 250,000 rebels of the modern world, these descendants of German-speaking immigrants from eastern France in the 1840s, have not only survived as a sectarian group confronting modern technology, they have thrived. They represent through Hollywood movies and popular fiction, as well as the popular memory and imagination, everything the American soul, with its fixation of Jeffersonian agrarian simplicity longs for. In this book a sociologist and two historians bridge the gap between yesteryear and today, showing how the very existence of the community-centered, simplicity-loving, and non-violent Amish offer hope for citizens of the modern world.

The oral historian who gave us the insight that ‘truth’ is greater than ‘fact’ in The Death of Luigi Trastuli now offers his life-long insight into how to talk to ‘salt-of-the-earth’ people. He comes to them humbly, without social scientific agenda, to ‘listen’ to them. In this book, he seeks to have them speak to the outside world, not offer evidence to prove a particular social theory: for them to tell that world what they wish it to know about themselves. He has given the poor people of Appalachia a chance to take back the dignity that outside observers too often had robbed from them in order to commodify knowledge. In the process he shows a pathway for ethnographers, to be the messenger between a people they have come to know and the outside world they, the ethnographers, belongs to. 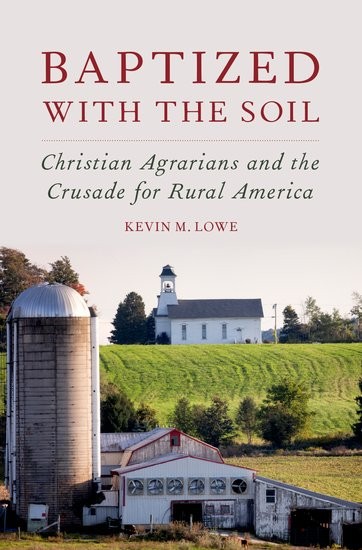 This book represents a bold new history of the rural community and ecological impulse in the United States. Lowe finds this impulse not in secular quarters, in Jeffersonianism or in the New Deal, for example, but rather among theologians and religiously informed Christian rural reformers. Mainline Protestant thinkers who embraced a particular “kingdom of God”, argues Lowe, were people concerned for both the social fabric of rural community and the sustainability of soil and nature. Lowe also asserts that, at least until the 1970s, this social movement with “a very real effect on secular society.” It is thus at once reflective of an inclusive linking of religion and the land, and exclusive, in that it demarcates how Old Order and Old Colony Mennonites, and the Amish, are inherently outside of the mainstream of agrarian reformers.

A most unusual book by which to compare a book about traditionalist Mennonites’ pursuit for land, but to compare The Inconvenient Indian and Horse and Buggy Genius is to focus on the struggle for land by two fundamentally different people, Indigenous people dispossessed of their ancestral lands, and a plain settler society, in perennial search for farmland for its very identity and way-of-life, rooted in an ancestral religiosity. The two broadly defined groups define justice and land in diametrically diverse ways. Yet a comparison allows an examination of ways in which “land” is similarly considered by diverse groups of people linked closely to nature and in search for self-sufficiency. 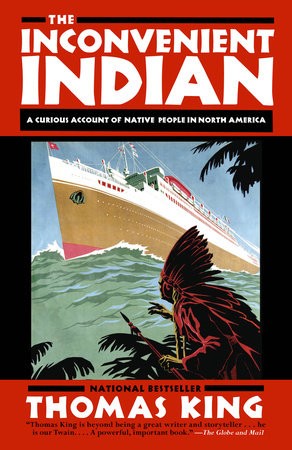 This book marks an ambitious and sweeping project, in which the author recognizes the challenges about writing about peace: certainly war is more interesting than peace, mostly because peace is often seen as the absence of something and not as a social dynamic in its own right. This book is global in scope and the chronology requires the heralding back to pre-historic times, with broad forays into such contrasting eras as the Pax Romana and the Pax Sinica; peace traditions among the three Abrahamic religions; the relative histories of post-war pacifism in the aggressor nations of Japan and Germany. But it is a particular approach to peace history that can be contrasted to the micro-analytical focus on an agrarian group that is in its very construction and conception geared to peace without saying so much. The ‘horse-and-buggy’ people have no elaborate doctrine of peace, merely a non-resistant lifestyle that is noteworthy for its total rejection of violence, its anti-consumer culture and its praise of humility and simplicity.

Royden Loewen is a professor of history and Chair of Mennonite Studies at the University of Winnipeg. His books include Family, Church and Market: A Mennonite Community in the Old and New Worlds, and From the Inside Out: The Rural World of Mennonite Diarists. View books by Royden Loewen.