UMP would like to congratulate Andrew Woolford. His book, This Benevolent Experiment: Indigenous Boarding Schools, Genocide and Redress in Canada and the United States was recently recognized by Choice Magazine as an Outstanding Academic Title. 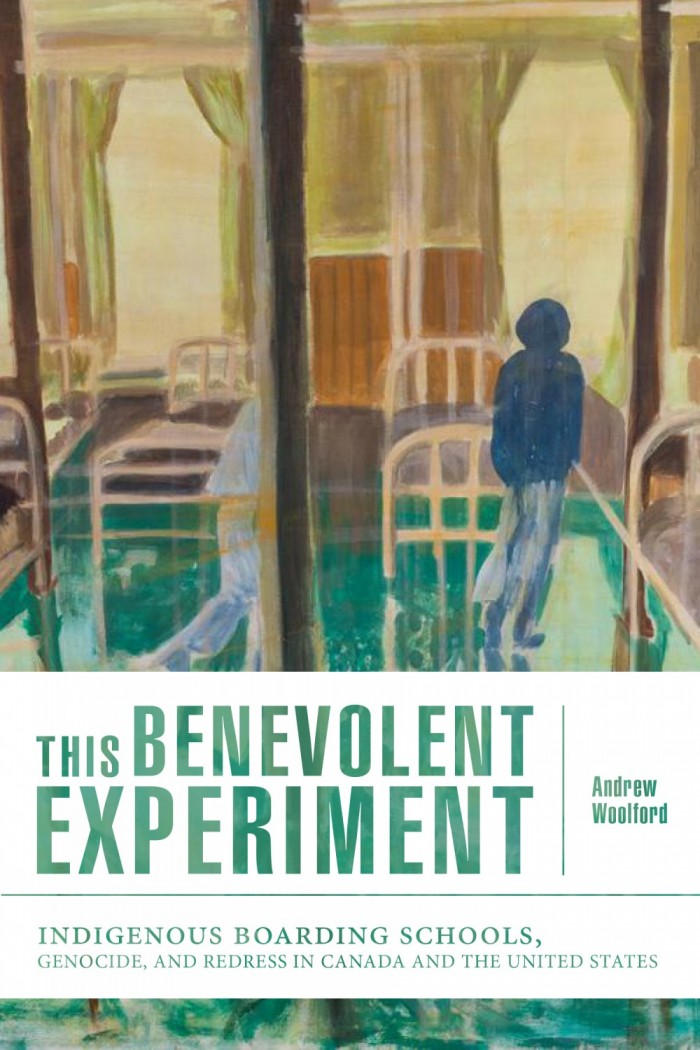 According the Choice website, the Outstanding Academic Titles are chosen from the books that were reviewed during the previous calendar year and “contains approximately ten percent of some 7,000 works reviewed in Choice each year. Choice editors base their selections on the reviewer’s evaluation of the work, the editor’s knowledge of the field, and the reviewer’s record.”

Here’s a snippet from This Benevolent Experiment‘s review by C.R. King of Washington State University:

“This important book, which students, scholars, and policy makers in the US and Canada should read, is a testament to the quality of the work and the still limited understanding of its subject in both countries.

“Woolford provides a nuanced account of the inception, intention, and impacts of boarding schools for Indigenous peoples in North America. Far more than compiling a catalog of abuses, he offers a critical assessment of settler colonialism, its targeting of Native nations for elimination and later assimilation, the place of education in such efforts, and more recent calls for redress and justice. Woolford rightfully places boarding schools and the experience of Indigenous people in dialogue with the increasingly sophisticated literature on genocide.

“While boarding schools have received much scrutiny, Woolford deserves praise for his comparative history. It allows a fuller understanding of boarding and residential schools in each country, while highlighting the common patterns and processes uniting them. Of special note, the book offers a compelling interpretation of the differing paths toward redress in the US and Canada, stressing a combination of discursive, political, and structural elements.”

Choice is a publishing unit of ACRL dedicated to providing the academic library community with the tools and services it needs, through a variety of resources including Choice Magazine and the Choice Reviews database. Founded in 1964, Choice now reaches more than 18,000 librarians, faculty, and key decision makers connecting the three principal groups of the academic library market: librarians, patrons, and content providers.