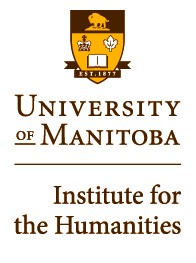 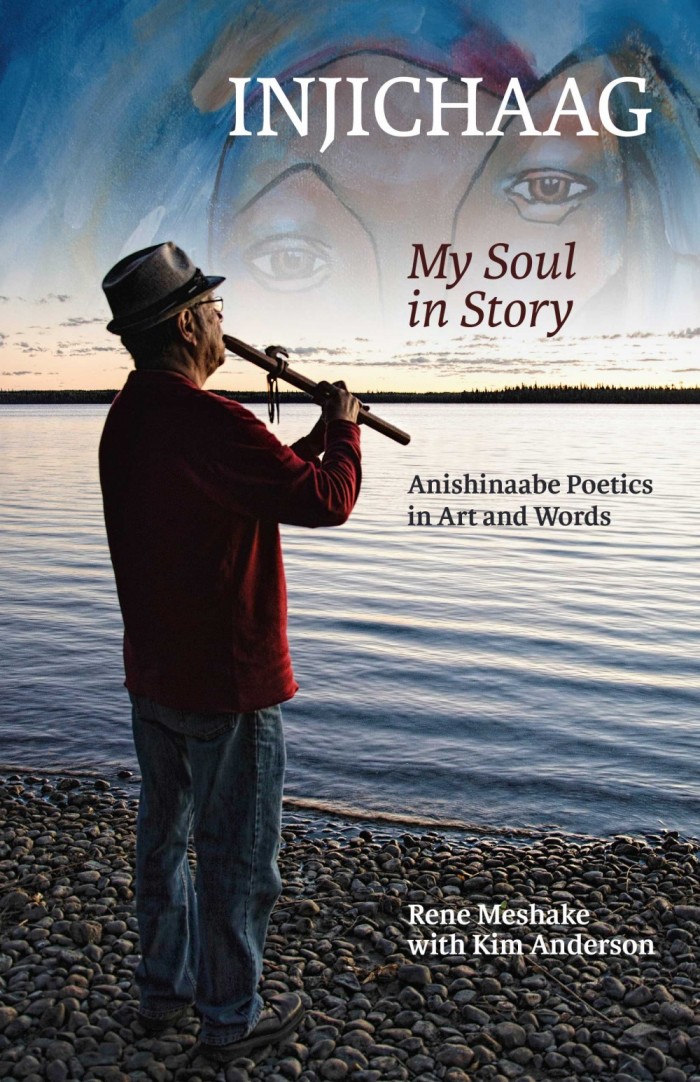 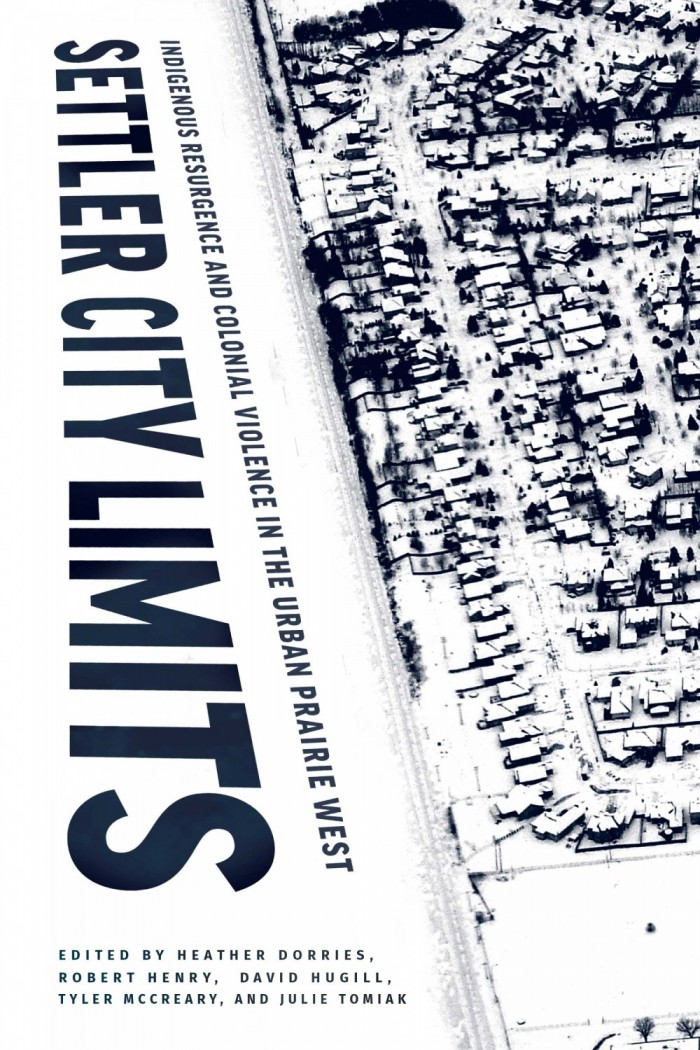 The event featured Warren Cariou, who directs the Centre for Creative Writing and Oral Culture, teaches in the Department of English, Theatre, Film and Media, and is a writer/visual artist.

The second event will take place January 31st at 409 Tier Building and will launch Settler City Limits: Indigenous Resurgence and Colonial Violence in the Urban Prairie West (details below…).

About the Institute for the Humanities

The Institute addresses the needs and interests of researchers in a broad range of subject including literature and languages, film and visual culture, philosophy, history and religion, and also the literary, philosophical, theological and historical aspects of the social and physical sciences, mathematics, the arts, and professional studies. It also supports an annual graduate fellowship worth up to $3000.

UMIH supports two or three research clusters and two or three research affiliates. The Institute is located within the Faculty of Arts but is intended to serve the entire Humanities constituency in the University and the general community. The Institute is accordingly committed to community outreach through programs and lecture series for the general public. UMIH is involved in various interdisciplinary, humanities-themed research initiatives.

While cities like Winnipeg, Minneapolis, Saskatoon, Rapid City, Edmonton, Missoula, Regina, and Tulsa are places where Indigenous marginalization has been most acute, they have also long been sites of Indigenous placemaking and resistance to settler colonialism.

Although such cities have been denigrated as “ordinary” or banal in the broader urban literature, they are exceptional sites to study Indigenous resurgence. T​he urban centres of the continental plains have featured Indigenous housing and food co-operatives, social service agencies, and schools. The American Indian Movement initially developed in Minneapolis in 1968, and Idle No More emerged in Saskatoon in 2013.

The editors and authors of Settler City Limits, both Indigenous and settler, address urban struggles involving Anishinaabek, Cree, Creek, Dakota, Flathead, Lakota, and Métis peoples. Collectively, these studies showcase how Indigenous people in the city resist ongoing processes of colonial dispossession and create spaces for themselves and their families.

Working at intersections of Indigenous studies, settler colonial studies, urban studies, geography, and sociology, this book examines how the historical and political conditions of settler colonialism have shaped urbandevelopment in the Canadian Prairies and American Plains. Settler City Limits frames cities as Indigenous spaces and places, both in terms of the historical geographies of the regions in which they are embedded, and with respect to ongoing struggles for land, life, and self-determination.

Heather Dorries is an Assistant Professor in the Department of Geography and Planning and the Centre for Indigenous Studies at the University of Toronto.

Robert Henry is an Assistant Professor in the Department of Sociology at the University of Calgary. He is Métis from Prince Albert, Saskatchewan.

David Hugill is an Assistant Professor in the Department of Geography and Environmental Studies at Carleton University.

Tyler McCreary is an Assistant Professor in the Department of Geography at Florida State University.

Sarah Cooper is an Assistant Professor in the Department of City Planning in the Faculty of Architecture, University of Manitoba. Her research focuses on housing and social policy, with a focus on the expiry of social housing funding agreements—an issue that will transform the landscape of housing and housing policy in Canada over the next few decades. She approaches her research from a social justice perspective, drawing on neoliberal urbanism, settler colonial theory and critical housing theory to inform her work. Prior to completing her PhD, Sarah worked as a Research Associate and Planner at the Centre for Indigenous Environmental Resources in Winnipeg, and as a researcher at the Manitoba office of the Canadian Centre for Policy Alternatives. She is a Registered Professional Planner (RPP) and Member of the Canadian Institute of Planners (MCIP).