GREAT NEWS! Helene Vosters’s Unbecoming Nationalism: From Commemoration to Redress in Canada has been awarded the Ann Saddlemyer Award by the Canadian Association for Theatre Research (alongside Julie Bruelle’s Encounters on Contested Lands).

Here is the judges’s citation: 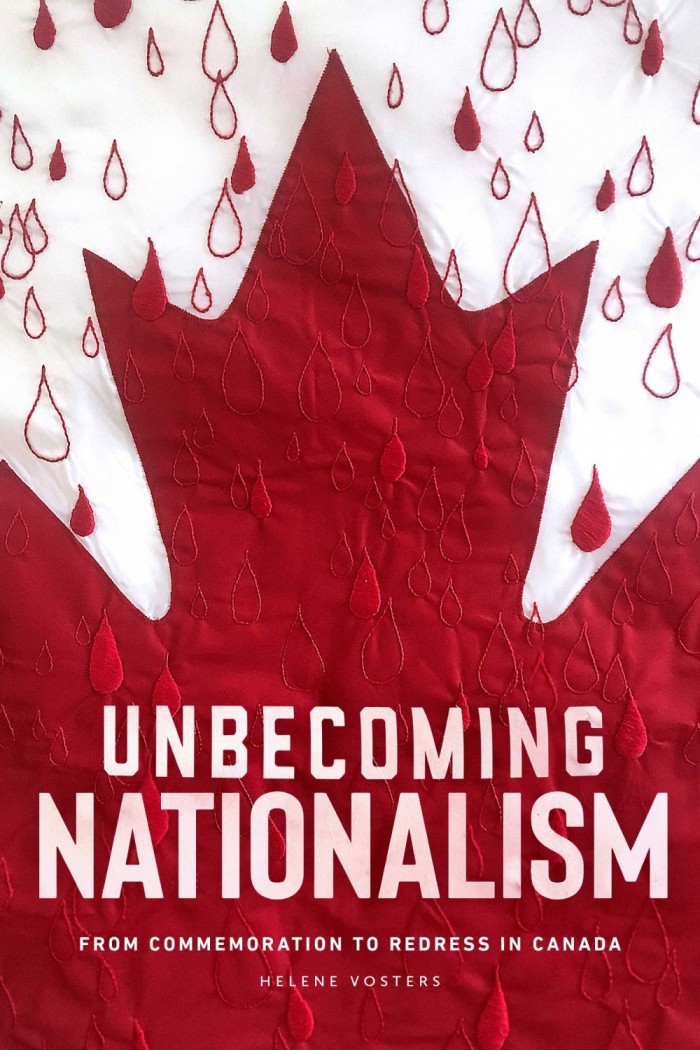 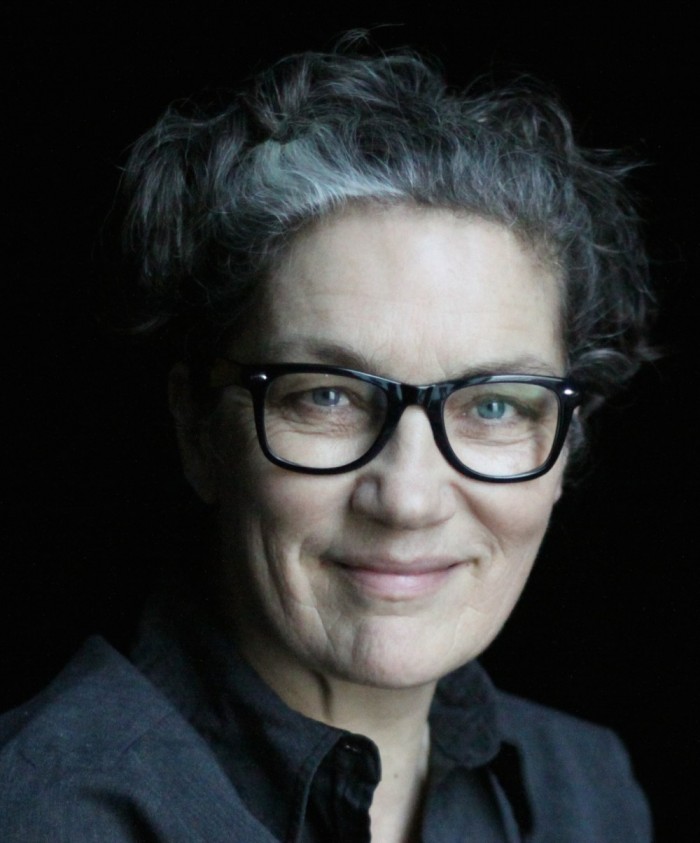 The committee for the Ann Saddlemyer Award/Le prix Ann Saddlemyer acknowledges that the three of us undertook our work on the traditional territories of many nations including the Mississaugas of the Credit, the Anishnabeg, the Chippewa, the Haudenosaunee and the Wendat peoples, on the unceded Coast Salish Territory of the W̱SÁNEĆ, Lkwungen, Wyomilth peoples and on Treaty 4 territory, the traditional lands of the nêhiyawak, Anihšināpēk, Dakota, Nakoda, Lakota, and the homeland of the Métis/Michif Nation. We are grateful for the opportunity to continue to work on these diverse lands and are committed to working towards a future of decolonization, conciliation and collaboration.

The committee also wishes to acknowledge that from the time our committee was formed until we reached our decision, the world that we thought we all knew changed dramatically and irrevocably. While none of us are sure what this new world looks like we have, over the past four months, learned that going back to the status quo is impossible. In many ways this sense of being thrown into an unknown future guided the committee and our decision.

The committee made our decision based on the criteria listed for the award as a work that makes an original contribution by offering new directions in Canadian Theatre and Performance. The works selected are timely in their revolutionary approach to addressing serious gaps, erasures and inequities in the official historical representations of nation that glorify white settler, masculine, and military mythologies while neglecting to address the genocidal treatment of the Indigenous peoples and cultures that accompanied them. The committee is pleased to honour two timely and prescient books by awarding the Ann Saddlemyer Award/Le prix Ann Saddlemyer to Encounters on Contested Lands authored by Julie Burelle and Unbecoming Nationalism authored by Helene Vosters. Using radically different methodologies and subject matters, both books interrogate and critique the privileged position of the white settler colonist while simultaneously deconstructing national narratives that are familiar to many of us. Importantly, both authors frame their discussions through performance, provide meaning to the silences and gaps in traditional writings around site(s) of performance, and demonstrate that performance is central to any notion of moving forward.

Encounters on Contested Lands offers a timely, if overdue, critique of the exploitation and appropriation of Indigenous representation and performance by the French Québécois de souche. Burelle’s methodical approach and critical examination of this complex reimagining of a nation’s performed identity undermines recent attempts by the Quebec nation to perform itself though a lens of appropriated Indigeneity and Métis identity(ies). Tracing important historical developments in Quebec theatre and cinema, she finds striking examples of Indigenous art a0nd performance that speak back to the systemic violence by performing the “endurance” that has kept them alive. In her analysis, Burelle undermines the core of historic francophone performances of nation state with her highly original application of interdisciplinary theories including, Brown’s theory of “wounded attachments.” The committee made note of Burelle’s careful and insightful analysis of Nadia Myre’s Indian Act and La Marche Amun as endurance performances that challenge contemporary theories and languages embedded in durational performance. Burelle grounds the last part of the book in a trans-Indigenous methodology, citing a range of Indigenous performative strategies that defy and write-back against the violence exhibited in the previous case studies but also the totality of the violence instituted and perpetuated by settler colonialism.

Coincidentally, the heart of Unbecoming Nationalism is also endurance performance or rather performances, as Vosters interweaves self-reflective meditations and journal entries documenting her own year long performance, Impact Afghanistan War, within her critique of Canada’s performed nationalisms. In this complex yet deeply personal book Vosters employs a highly original methodology, using a variety of self-directed cultural performance pieces to open a critical enquiry which challenges and refutes recent performances of Canada as nation state. Within this book, performance is writ large and involves an uncomfortable re-thinking and a fierce critique of various institutions, museums and events that perform an established nationalism. Within this passionate discussion, Vosters invites her audiences to unravel the whitewashing these performed nationalisms try to conceal. Demonstrating how the Harper government’s re-performing of Canada’s military past and the Trudeau government’s performing and performance of Canada 150 while both governments simultaneously ignored the Truth and Reconciliation Commission’s Calls to Action situates Unbecoming Nationalism as an urgent and necessary addition to our understanding how Canada is performed. Vosters’s book challenges the status quo, highlights contemporary performances and sites of performance that offer a counter-narrative to the official performed narrative, furthers recent explorations of architecture as performance, but most importantly challenges, no, insists, that we all do better.

Both books highlight contemporary Indigenous practices that reject traditional settler narratives or the appropriation of Indigenous narratives and traditional notions of performance that colonists/settlers brought with them and instead champion and foreground Indigenous performance narratives, sites of performance, and performance styles. In these and other ways Encounters on Contested Lands and Unbecoming Nationalism are in conversation with each other. For many, the discussion will be challenging and uncomfortable, but both books act as guides and provide meaningful entry points to begin and continue these welcomed dialogues.