The Life of a Language

North American Icelandic is the only book about the nature and development of this variety of Icelandic. It details the social and linguistic constraints of one specific feature of North American Icelandic phonology undergoing change, namely Flámæli, which is the merger of two sets of front vowels. Although Flámæli was once a part of traditional Icelandic, it was considered too confusing and was systematically eradicated from the language. But in North America, Flámæli use spread unchecked, allowing the rare opportunity of viewing the evolution of a dialect from its birth to its impending demise.

Birna Arnbjörnsdóttir is an Associate Professor in English at the University of Iceland. 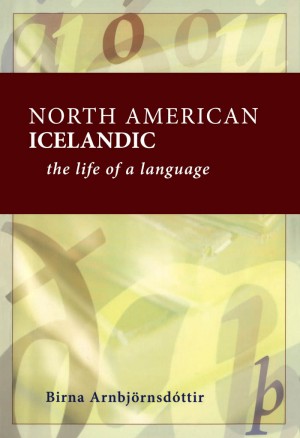