Being and Becoming Métis

A path-breaking collection of original essays by twelve leading Canadian and American scholars, this volume is the first major work to explore, in a North American context, the dimension and meaning of the process fundamental to the European invasion and colonization of the western hemisphere: the intermingling of European and native American peoples.

“A significant contribution to our understanding of this recent field of historic endeavour.”

“An indispensable introduction to the complexity of Métis communities.”

Jennifer Brown is professor of history at the University of Winnipeg. An anthropologist and historian, she has written widely on fur-trade social history and ethnohistory. 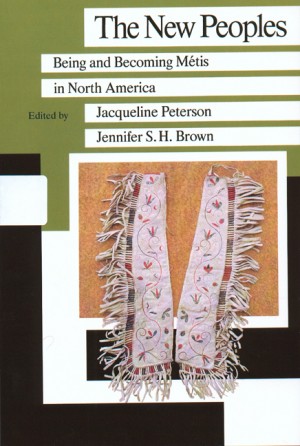