Please join us for the virtual launch of Civilian Internment in Canada: Histories and Legacies. 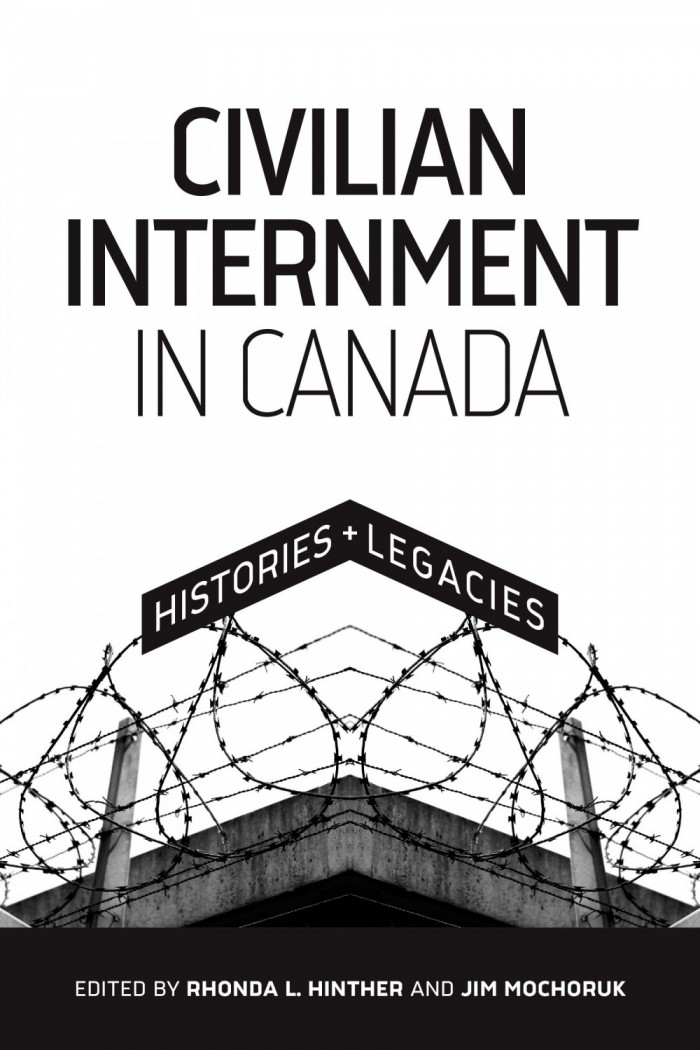 Send questions or comments to Ariel.Gordon@umanitoba.ca.

This volume offers a unique blend of personal memoirs of “survivors” and their descendants, alongside the work of community activists, public historians, and scholars, all of whom raise questions about how and why in Canada basic civil liberties have been (and, in some cases, continue to be) denied to certain groups in times of perceived national crises.

Rhonda L. Hinther is an Associate Professor of History at Brandon University and an active public historian. Prior to joining BU, Hinther served as Director of Research and Curation at the Canadian Museum for Human Rights and, before that, as Curator of Western Canadian History at the Canadian Museum of History. Her most recent book, a 2019 Wilson Prize Finalist, is entitled Perogies and Politics: Canada’s Ukrainian Left, 1891-1991 (2018).