Please join us for the double UMP Book Launch of Magdalene Redekop’s Making Believe and Sean Patterson’s Makhno and Memory as part of the Pandemic Response Reading Series.

Magdalene Redekop is a Professor Emerita of English at the University of Toronto. She is the author of Mothers and Other Clowns: The Stories of Alice Munro.

Sean Patterson is a doctoral student in History at the University of Alberta, exploring historical memory in Ukraine’s Zaporizhia region over the 20th century. Makhno and Memory: Anarchist and Mennonite Narratives of Ukraine’s Civil War, 1917–1921 is his first book and his based on his work in the University of Manitoba and University of Winnipeg’s joint masters program.

Host Royden Loewen is a professor of history and Chair of Mennonite Studies at the University of Winnipeg. His most recent book is Horse-and-Buggy Genius: Listening to Mennonites Contest the Modern World and he contributed a chapter to After Identity: Mennonite Writing in North America. 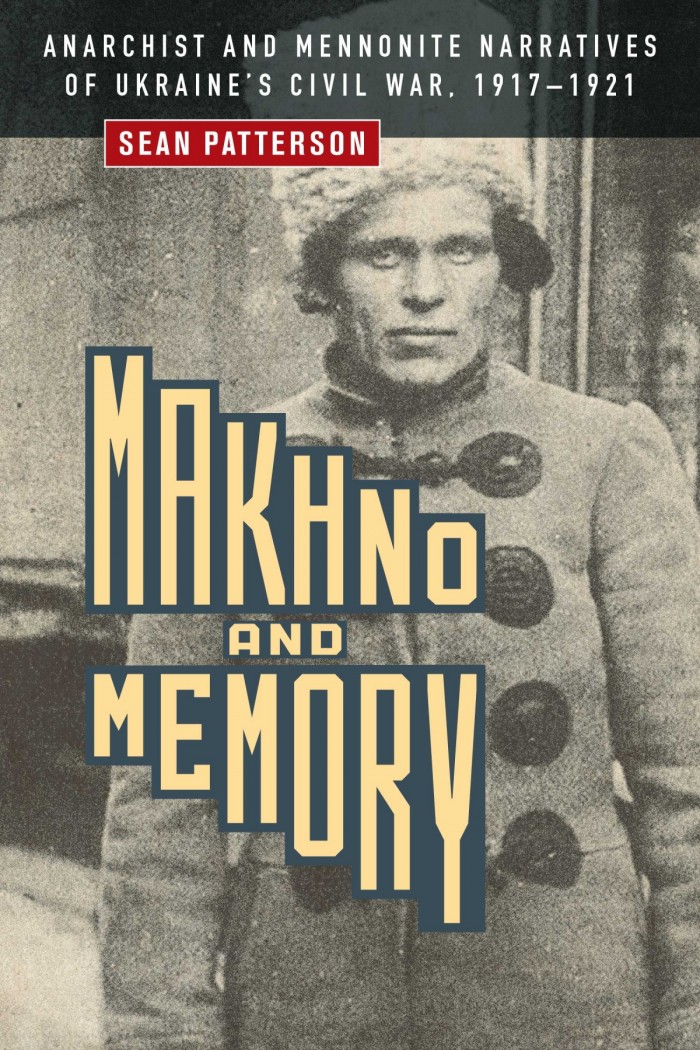 Confronted with an embarrassment of riches that resist survey, Magdalene Redekop opts for the use of case studies to raise questions about Mennonites and art. Part criticism, part memoir, Making Believe argues that there is no such thing as Mennonite art. At the same time, her close engagement with individual works of art paradoxically leads Redekop to identify a Mennonite sensibility at play in the space where artists from many cultures interact.

“Making Believe sharpens its rhetorical edge on the whetstone of genre-play, granting special attention to the dual questions of art’s place in a culture, and of Mennonite culture’s place in art. Her critical-creative voice is fierce and generous; this is literary history written by a witness, something especially needed in the larger field of Canadian literature where memories can be both short and revisionist. Read it and be reminded of how you believe.” – Tanis MacDonald, Associate Professor of English and Film Studies, Wilfrid Laurier University. 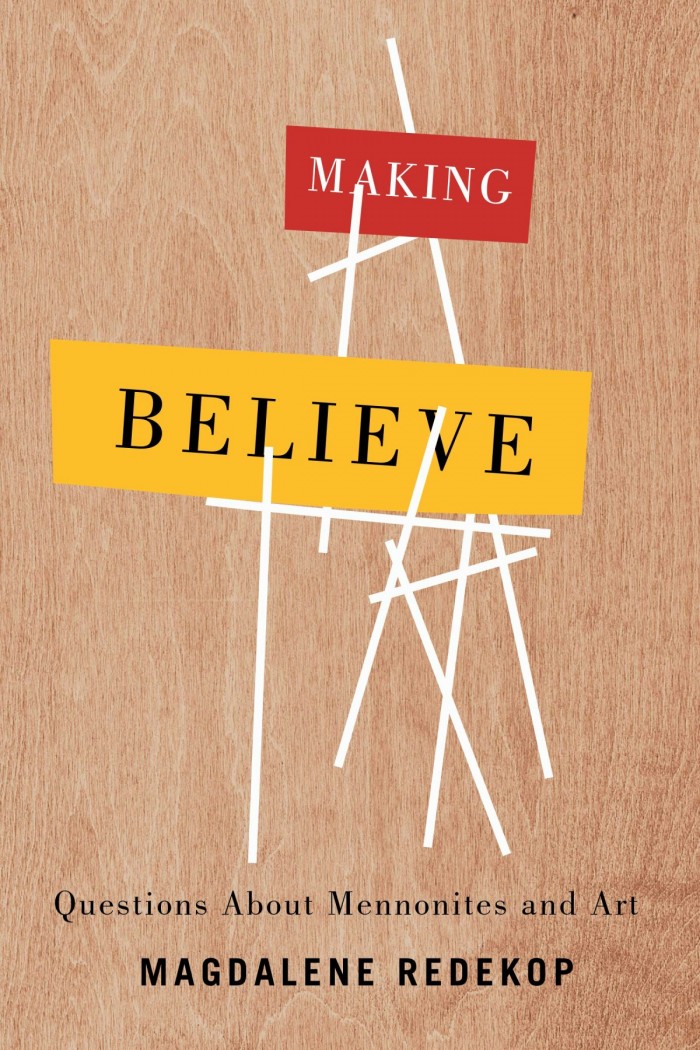 Makhno and Memory by Sean Patterson

Nestor Makhno has been called a revolutionary anarchist, a peasant rebel, the Ukrainian Robin Hood, a mass-murderer, a pogromist, and a devil. These epithets had their origins in the Russian Civil War (1917–21), where the military forces of the peasant-anarchist Nestor Makhno and Mennonite colonists in southern Ukraine came into conflict. In autumn 1919, Makhnovist troops and local peasant sympathizers murdered more than 800 Mennonites in a series of large-scale massacres.

The history of that conflict has been fraught with folklore, ideological battles and radically divergent cultural memories, in which fact and fiction often seamlessly blend, conjuring a multitude of Makhnos, each one shouting its message over the other.

Drawing on theories of collective memory and narrative analysis, Makhno and Memory brings a vast array of Makhnovist and Mennonite sources into dialogue, including memoirs, histories, diaries, newspapers, and archival material. A diversity of perspectives are brought into relief through the personal reminiscences of Makhno and his anarchist sympathizers alongside Mennonite pacifists and advocates for armed self-defense.

“In this immaculately researched book, Sean Patterson has forged a new way of thinking about the anarchist Nestor Makhno and the Mennonites in the Ukraine just after the Russian revolution. Faith and class collide in this telling. There is no ideology here, only a desire to make sense of how history is shaped, and who gets to tell the story, and how vengeance and justice become two sides of the same coin.” – David Bergen, author of Stranger and The Time in Between.

Support independent publishers, authors, and your local economy by ordering books from your local independent bookseller. Check this map to see who is offering curb-side pickup or delivery near you, or order from McNally-Robinson Booksellers, our local indie.