The Arts of Indigenous Health and Well-Being VIRTUAL LAUNCH 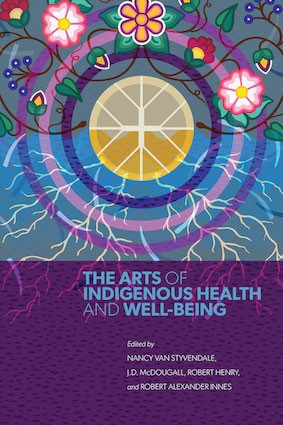 Join editors Nancy Van Styvendale, J.D. McDougall, Robert Henry, and Robert Alexander Innes and a panel of contributing authors for the launch of The Arts of Indigenous Health and Well-Being! 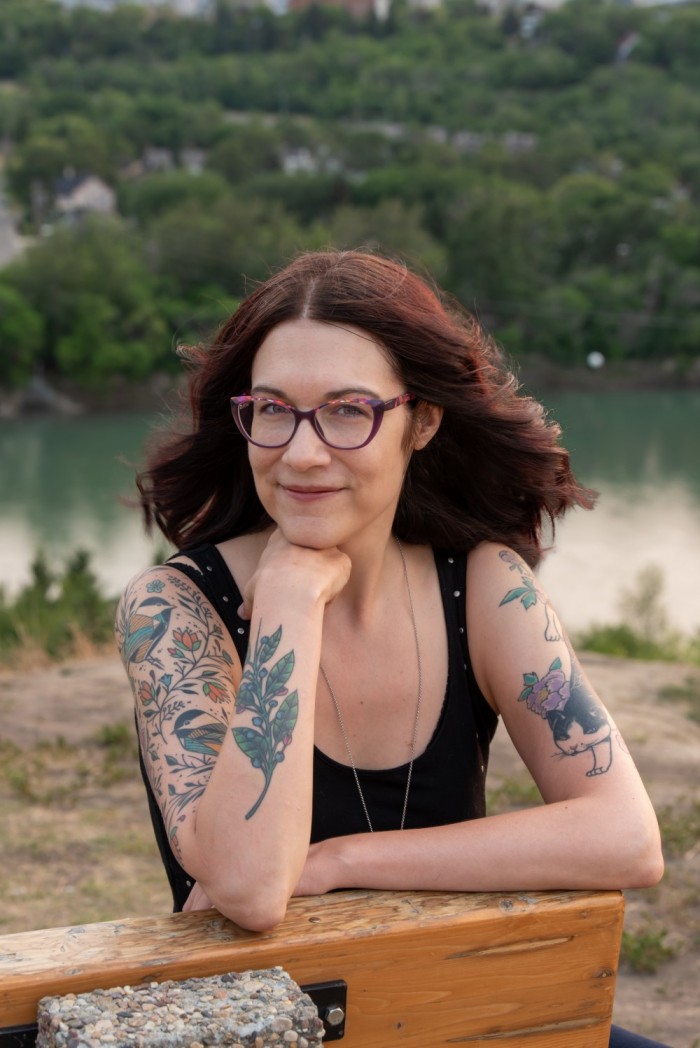 Nancy Van Styvendale is a white settler scholar, associate professor, and associate dean (research) in the Faculty of Native Studies at the University of Alberta. 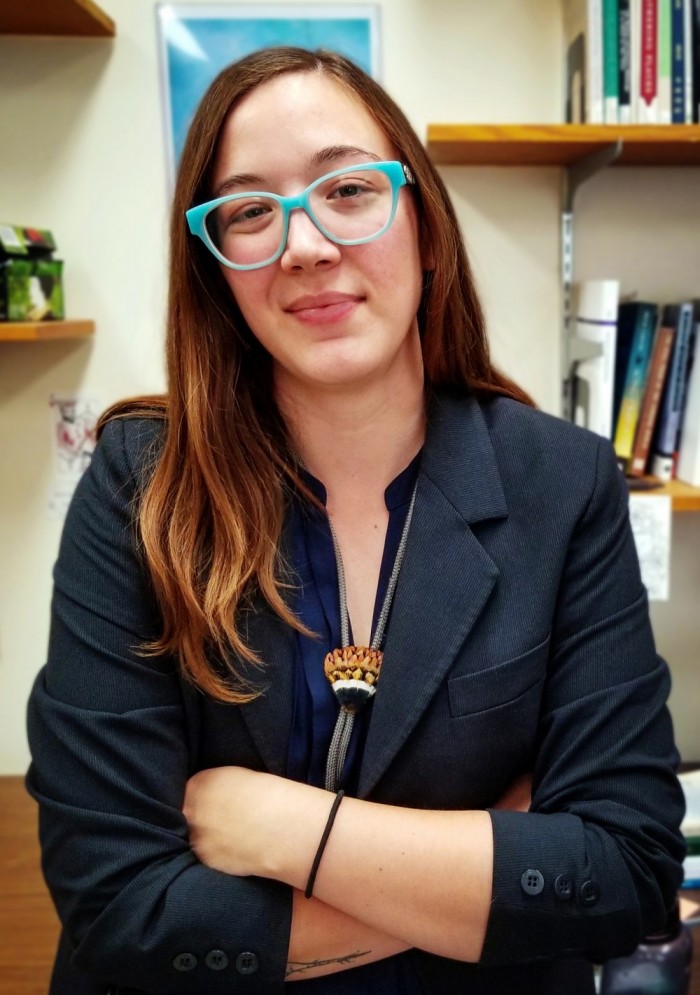 J.D. McDougall is a Métis PhD candidate in the Department of English at the University of Saskatchewan, and lecturer in the Indigenous Literatures in English program at First Nations University of Canada. 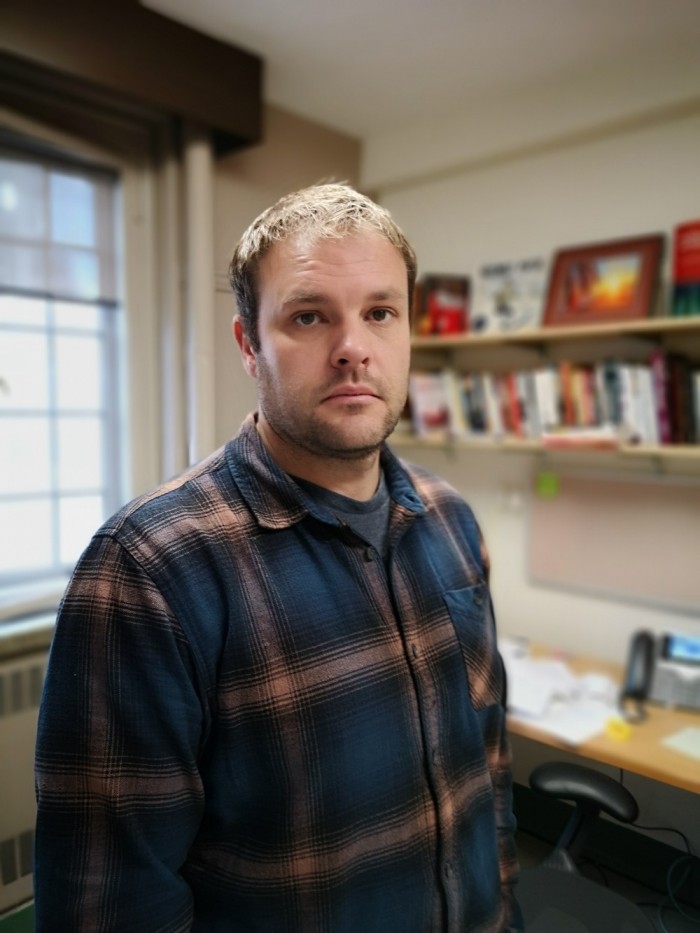 Robert Henry is Métis from Prince Albert, Saskatchewan, assistant professor at the University of Saskatchewan in the Department of Indigenous Studies, and co-director of the nātawihowin and mamawiikikayaahk Research Networks. 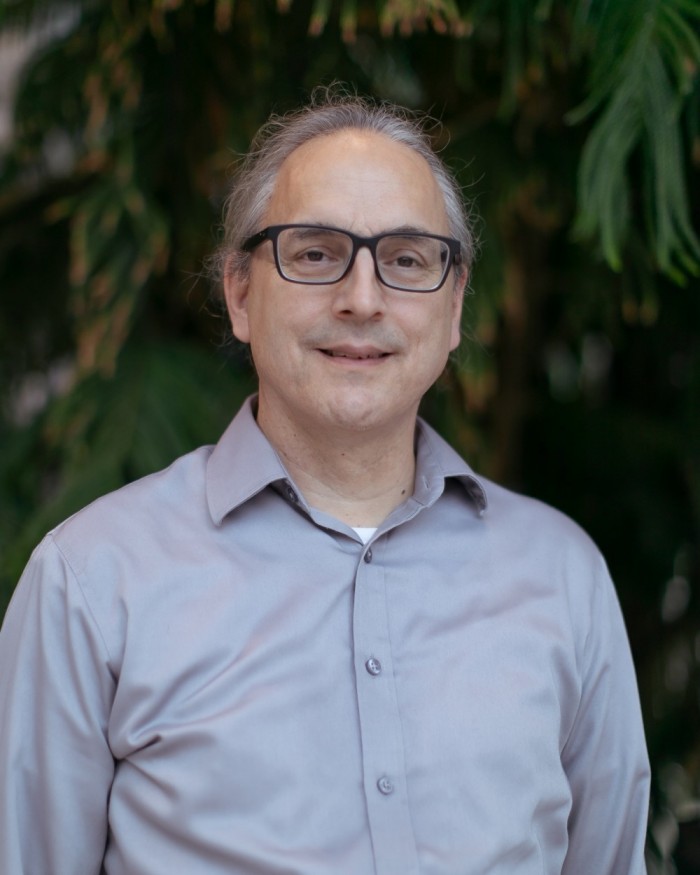 Adesola Akinleye is a choreographer, an artist-scholar, and an assistant professor, dance, at Texas Woman’s University. She is currently the founder and co-artistic director of DancingStrong Movement Lab. She has won awards internationally for her choreographic work, and she is a published author in the areas of dance and cultural studies.

Mamata Pandey is a research scientist at the Saskatchewan Health Authority in Regina. She started her career as a clinical psychologist in India and then completed her second master’s degree and a PhD in Experimental and Applied Psychology from the University of Regina in 2013.

Warren Linds, an associate professor in the Department of Applied Human Sciences at Concordia University in Montreal, has worked since 2005 as part of the Indigenous Peoples’ Health Research Centre in partnership with the File Hills Qu’Appelle Tribal Council Health Services Youth Action Program.

Karyn Recollet is an assistant professor in the Women and Gender Studies Institute at the University of Toronto. She is an urban Cree whose research explores the multiple layered relationships that urban Indigenous folks have with lands’ overflow.

In Our Backyard – Hybrid Event »