Congratulations to our colleagues at the Book Publishers Association of Alberta, who today launched the Prairie Indigenous eBook Collection in Alberta libraries. 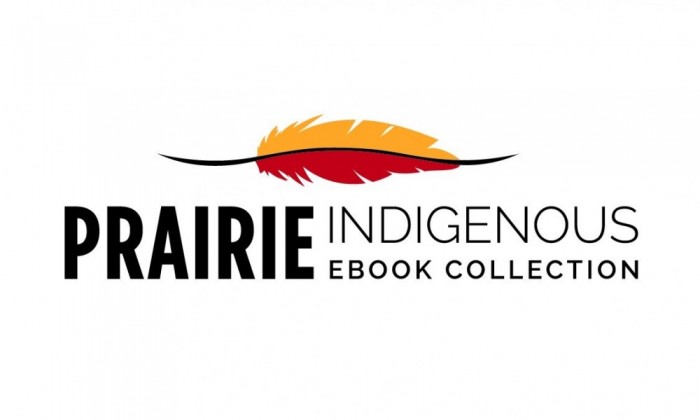 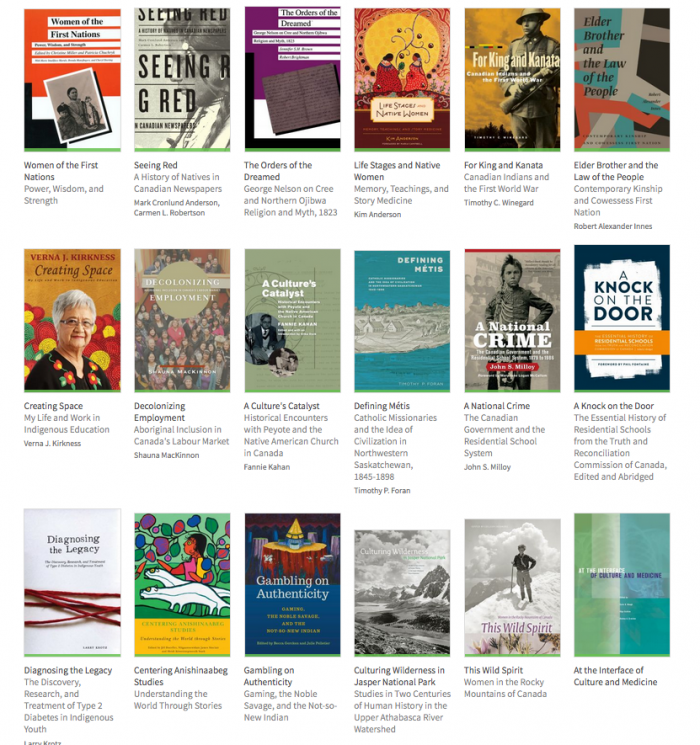 We’re happy to be represented with 27 titles, including Kim Anderson’s Life Stages and Native Women, Verna Kirkness’ Creating Space, and Timothy Winegard’s For King and Kanata.

Edmonton — The Book Publishers Association of Alberta is pleased to announce the launch of the Prairie Indigenous eBook Collection on library websites across Alberta. This trailblazing collection was made possible through ongoing funding from the Government of Alberta’s Public Library Services Branch.

This significant digital repository brings together over 200 titles from publishers in Manitoba, Saskatchewan and Alberta. Along with the 1,500 other titles in the Alberta eBooks Collection (launched in 2017), these new additions are available for Alberta public library patrons to borrow online from their local library. And the collection will continue to grow, as more titles are added each year.

The first of its kind in Canada, the Prairie Indigenous collection increases access to stories by Indigenous authors, and writings about Indigenous culture.

“The Government of Alberta is dedicated to advancing reconciliation and renewing our relationship with Indigenous peoples. This important project ensures Indigenous stories are accessible across the province.”—Honourable Shaye Anderson, Minister of Municipal Affairs.

Investing in the future of Alberta book publishing

The Alberta government’s financial support for the Alberta eBooks project comes in addition to a $1.2M investment over four years that it recently committed to Alberta book publishing–an industry in critical need of provincial investment in order to recover and grow.