“We were called greenies. What more do you need to know?”

I have always been intrigued by the events of the Holocaust, and fascinated by the resilience and strength of survivors. A bookish youth, my room was filled with Holocaust literature; classroom visits with eyewitnesses awe-inspiring; and discussions about Jewish history and social justice commonplace at the dinner table. During my undergraduate education I pursued a degree in Social Work, plus numerous Holocaust-related courses and a culminating internship at Toronto’s Holocaust Education Centre. From there, I came to a realization: to transmit the lessons of the Holocaust and contribute to the dream of “never again,” I needed to up my historical training. 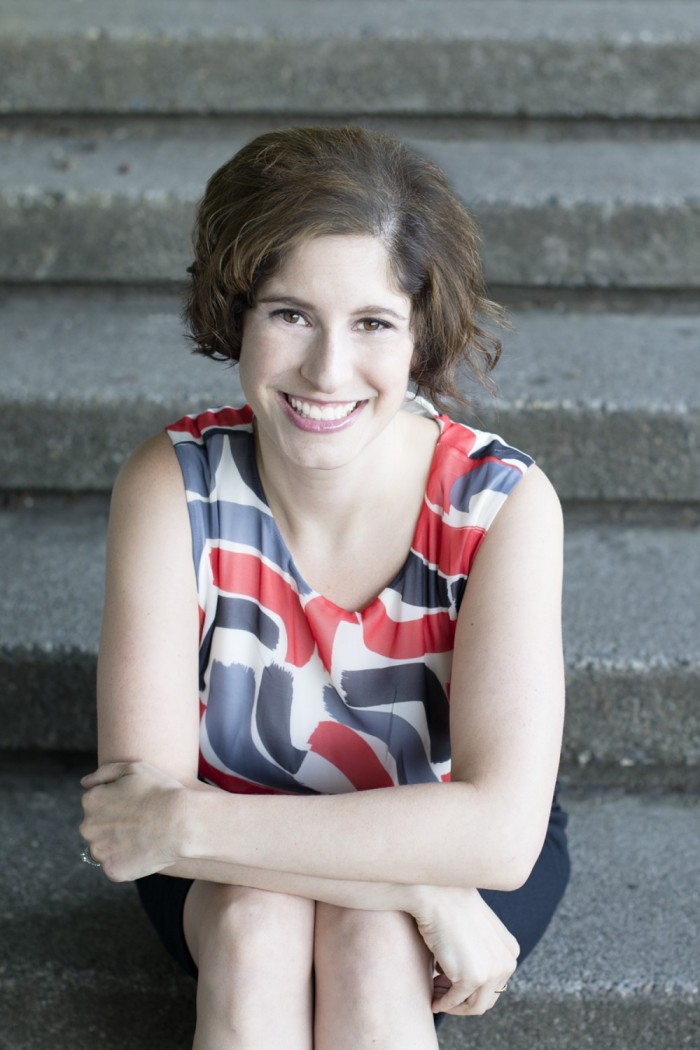 My passion led me straight to the Strassler Center for Holocaust and Genocide Studies, Clark University, the first school to offer a Ph.D. in Holocaust history. While considering the vast research options at my disposal, a professor brought something to my attention that has since directed my scholarship and career path. He noted that there was a gaping hole in literature about Holocaust survivors in Canada. Research revealing Canada’s “none is too many” policy towards European Jewish refugees existed. So, too, did a handful of subject-specific investigations, including two analysis of the War Orphans Project. What appeared to be missing, however, was a comprehensive study of some 35,000 Holocaust survivors and their dependents that resettled in postwar Canada. How did the average Canadian respond to the plight of this refugee group? Why did survivors choose Canada as the site of their new beginnings? And what relationships evolved between survivors, Canadian Jews, and the general population? The decision to undertake this research dramatically affected my scholarship and eventually, my chosen career path.

The most surprising discovery in my research related to the survivors themselves, and the ways in which they inspired my focus. I began my doctorate as an uncertain 22-year-old with without a clear research statement in mind, but armed with a) the idea that my dissertation would somehow focus on Holocaust survivors who resettled in Canada, and b) awareness of the demise of the aging population, I set out to interview as many survivor testimonies as my digital recorder could support. My hope was that through the interview process, I would be struck by an “aha” moment, that would frame my thesis question.

During my first interview with a distant cousin-by-marriage, that moment arrived: when I asked Lola O. to describe her reception as a needle-trade worker to Toronto, she shrugged and declared, “We were called greenies. What more do you need to know?” From that initial meeting onwards, I recognized that there was no exact science in social history. If I was willing to listen, eyewitnesses would be willing to speak, and this period of limbo—the years between the Second World War and the birth of grandchildren—would rise to the fore of historical knowledge and critical analysis. It was time for the survivors’ travails in postwar Canada to be revealed.

More than 100 people—Holocaust survivors and their descendants, former communal workers, congregational leaders, and scholars—invited me into their homes and offices to discuss their experience of, or relationship to, survivors’ postwar reception. People shared memories of their murdered relatives, reflection on survival, and hopes for future generations. They trusted me with their stories on one condition: this research could not be for naught. Their voices—the heart of Holocaust Survivors in Canada: Exclusion, Inclusion, Transformation, 1947-1955 —would make a difference.

In the wake of the current Syrian refugee crisis, these stories may also serve as a cautionary tale. Nativist attitudes and a discriminatory, restrictive immigration policy contributed to Canada’s acceptance of the fewest number of Jewish refugees of any country in the western world. The results of such inaction were dire. Seventy years later, Canada has the opportunity to distinguish itself as a humanitarian leader. History does not need to repeat itself; our doors, and hearts, can surely open wider. And just like Holocaust survivors contributed to the rich fabric of Canadian society, so too will this wave of refugees.

Adara Goldberg is a Post-Doctoral Fellow in Holocaust and Genocide Studies at Stockton University, and the incoming Director of the Holocaust Resource Center at Kean University. She previously held roles as an Azrieli International Post-Doctoral Fellow at the Avraham Harman Institute of Contemporary Jewry at Hebrew University, and Education Director at the Vancouver Holocaust Education Centre. Goldberg completed her Ph.D. in History at Clark University in 2012. View books by Adara Goldberg.

Public invited to join discussions on museums and human rights »