Send questions or comments to Sarah.Ens@umanitoba.ca. 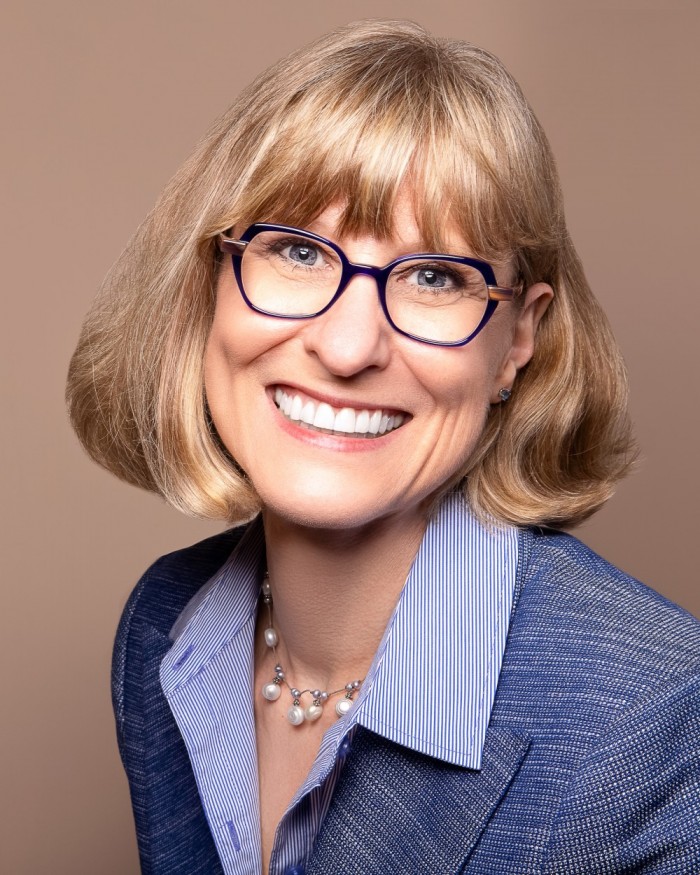 Molly P. Rozum is the author of Grasslands Grown: Creating Place on the U.S. Northern Plains and Canadian Plains, published in the U.S. by The University of Nebraska Press (Lincoln, 2021) and in Canada, The University of Manitoba Press (Winnipeg, 2021). She is co-editor (with Lori Ann Lahlum) of Equality at the Ballot Box: Votes for Women on the Northern Great Plains, published by South Dakota Historical Society Press (2019); the collection includes Rozum’s article, “Citizenship, Civilization, and Property: The 1890 South Dakota Vote on Woman Suffrage and Indian Suffrage.” The new collection The Greater Plains: Rethinking a Region’s Environmental Histories, edited by Brian Frehner and Kathleen A. Brosnan and published by University of Nebraska Press (2021), includes Rozum’s “‘Nature Rarely Establishes Sharp Boundaries’: Settler Society Agricultural Adaptation in the Great Plains Northwest.” Rozum is Associate Professor and Ronald R. Nelson Chair of Great Plains and South Dakota History at The University of South Dakota. Rozum earned a B.A. in American Studies from The University of Notre Dame and the M.A. in American Folklore and Ph.D. in U.S. History from The University of North Carolina at Chapel Hill. Rozum grew up in Mitchell, South Dakota. 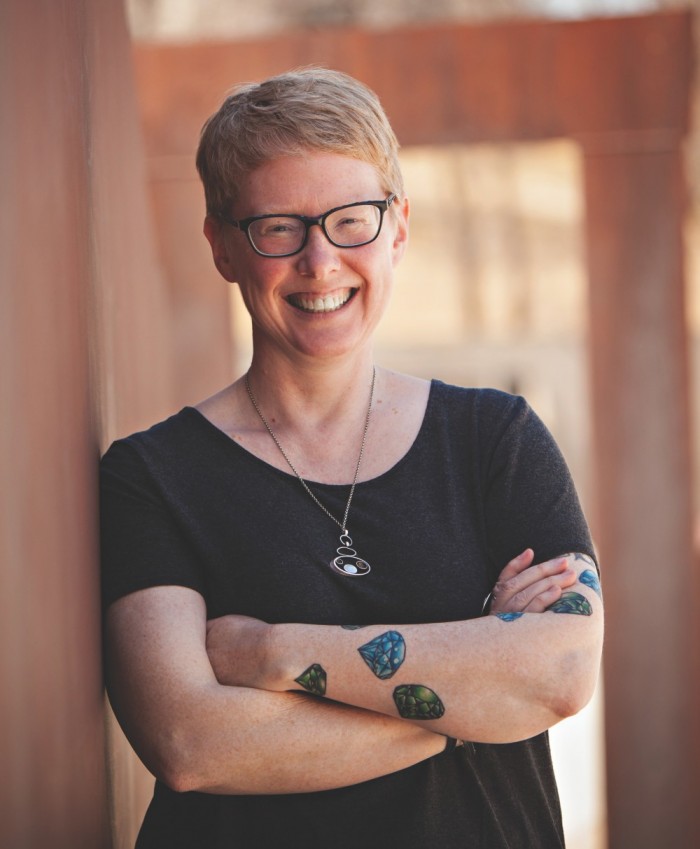 Sheila McManus is a Professor of History at the University of Lethbridge. She is the author of The Line Which Separates: Race, Gender, and the Making of the Alberta-Montana Borderlands (Nebraska 2005); Choices and Chances: A History of Women in the U.S. West (Wiley, 2011); Both Sides Now: Writing the Edges of the North American West (Texas A&M, forthcoming 2022); and the co-editor of One Step Over the Line: Toward a History of Women in North American Wests (Athabasca and Alberta, 2008), and The Line Crossed Us: New Directions in Critical Border Studies (Under contract to Athabasca). 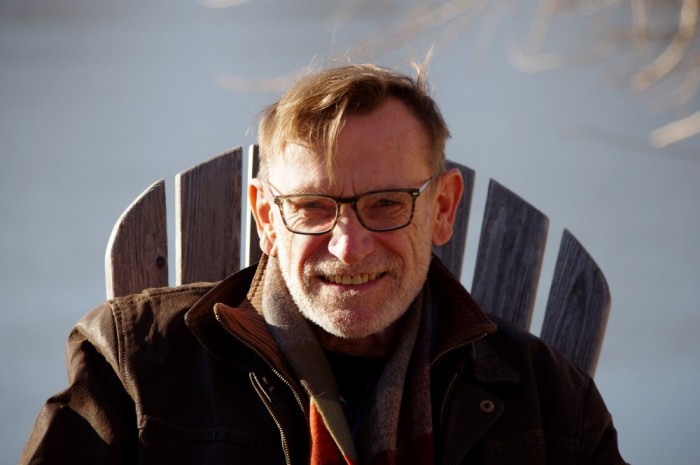 Royden Loewen is Senior Scholar and former Chair in Mennonite Studies at the University of Winnipeg. He serves on a number of Mennonite History and organic agriculture boards and is series editor of the “Ethnicity and Culture History Series” at the University of Manitoba Press. His books focus on social and environmental history, mostly within Mennonite contexts. Roy and his son Sasha operate Millview Grain, a certified organic farm near Steinbach, Manitoba.

The Arts of Indigenous Health and Well-Being VIRTUAL LAUNCH »