A cornerstone of Inuit literature first published in syllabic Inuttitut in 1987, translated to French in 2002, then translated again to English in 2014, Sanaaq by Mitiarjuk Nappaaluk will now also have a building in Montreal—“a community and cultural centre, featuring an auditorium, exhibition space, café and library“—named after it. 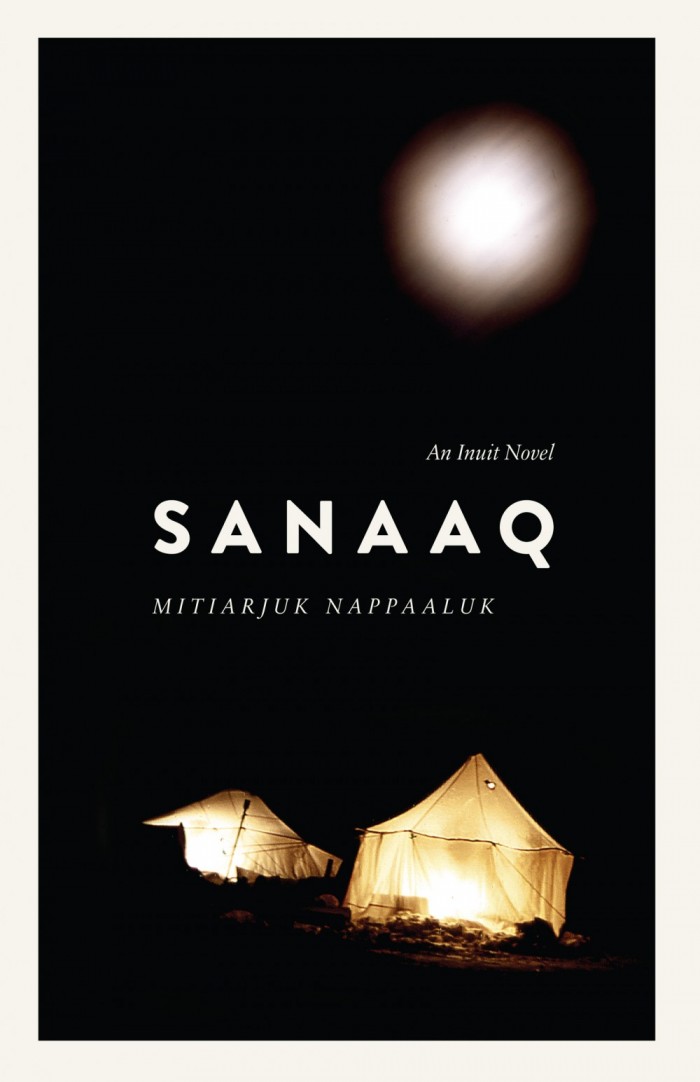 “‘Mitiarjuk really put us out there, who we are as Inuit – the language, the traditions,’ said Maggie Emudluk, a friend of the family and vice-president of economic development at Makivik Corp. ‘I think it’s really something to be proud of.‘”