During the late 19th and early 20th centuries, thousands of Icelanders emigrated to both North and South America. Although the best known Icelandic settlements were in southern Manitoba, in the area that became known as “New Iceland,” Icelanders also established important settlements in Brazil, Minnesota, Utah, Wisconsin, Washington, Saskatchewan, and Nova Scotia. Earlier accounts of this immigration have tended to concentrate on the history of New Iceland.

Using letters, Icelandic and English periodicals and newspapers, census reports, and archival repositories, Jonas Thor expands this view by looking at Icelandic immigration from a continent-wide perspective. Illustrated with maps and photographs, this book is a detailed social history of the Icelanders in North America, from the first settlement in Utah to the struggle in New Iceland. 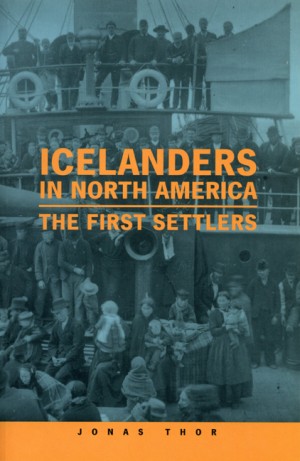