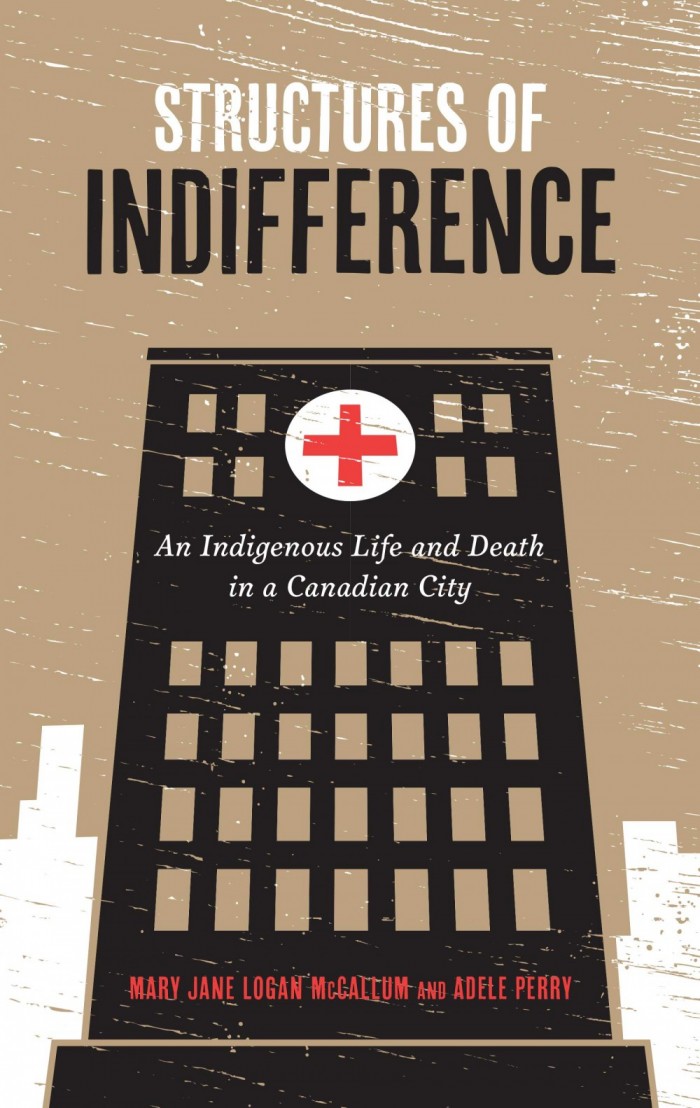 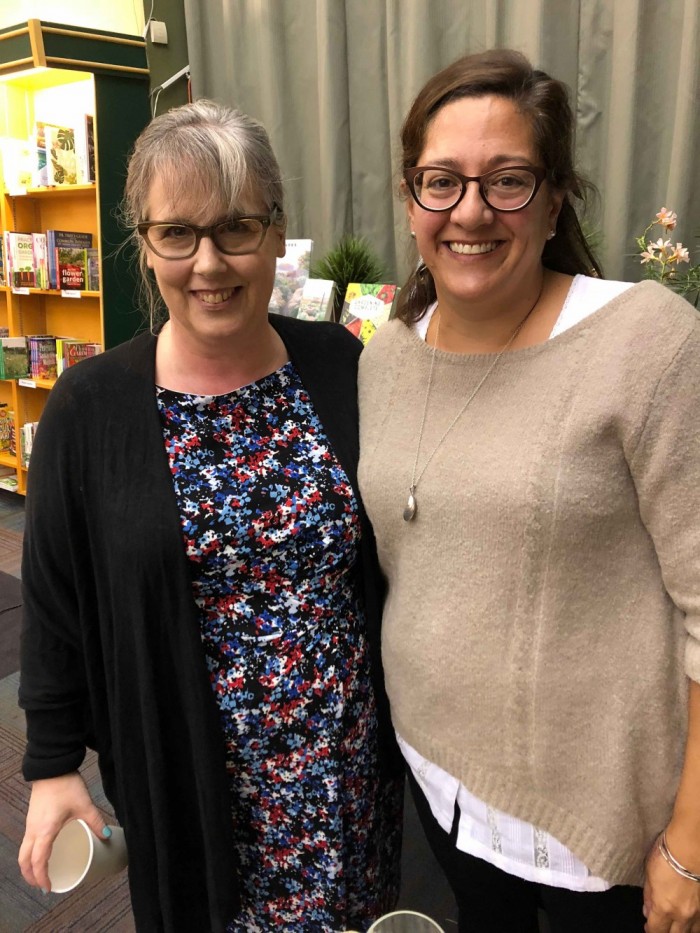 This award is presented to the Manitoba writer whose book is judged the best book of adult non-fiction. UMP has won this award a number of times, most recently for Emma LaRocque’s When the Other Is Me: Native Resistance Discourse, 1850 – 1990.

In recent years, two other books have been selected for the Book, Jacket & Journal Show: Thrashing Seasons in 2017 (Mike Carroll/Jess Koroscil) and Sanaaq in 2014 (Marvin Harder).

About the Book
Structures of Indifference examines an Indigenous life and death in a Canadian city and what it reveals about the ongoing history of colonialism. At the heart of this story is a thirty-four-hour period in September 2008. During that day and half Brian Sinclair, a middle-aged, non-Status Anishinaabeg resident of Manitoba’s capital city, arrived in the emergency room of the Health Sciences Centre, Winnipeg’s major downtown hospital, was left untreated and unattended to, and ultimately died from an easily treatable infection. His death reflects a particular structure of indifference born of and maintained by colonialism.

McCallum and Perry present the ways in which Sinclair, once erased and ignored, came to represent diffuse, yet singular and largely dehumanized ideas about Indigenous people, modernity, and decline in cities. This
story tells us about ordinary indigeneity in the city of Winnipeg through Sinclair’s experience and restores the complex humanity denied him in his interactions with Canadian health and legal systems, both before and after his death.

Structures of Indifference completes the story left untold by the inquiry into Sinclair’s death, the 2014 report of which omitted any consideration of underlying factors, including racism and systemic discrimination.

About the Authors
Mary Jane Logan McCallum, of the Munsee Delaware Nation, is an professor in the Department of History, University of Winnipeg and is the author of Indigenous Women, Work, and History, 1940–1980.

“Is it OK if I just write Tshaukuesh?” »