The Book of Settlements

Iceland was the last country in Europe to become inhabited, and we know more about the beginnings and early history of Icelandic society than we do of any other in the Old World. This world was vividly recounted in The Book of Settlements, first compiled by the first Icelandic historians in the thirteenth century. It describes in detail individuals’ daily life during the Icelandic Age of Settlement. 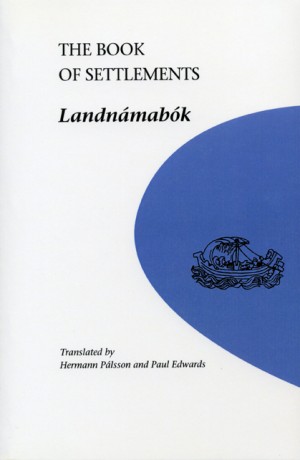