We were saddened to learn that J.M (Jack) Bumsted, good friend of University of Manitoba Press and one of its most prolific authors, passed away recently. 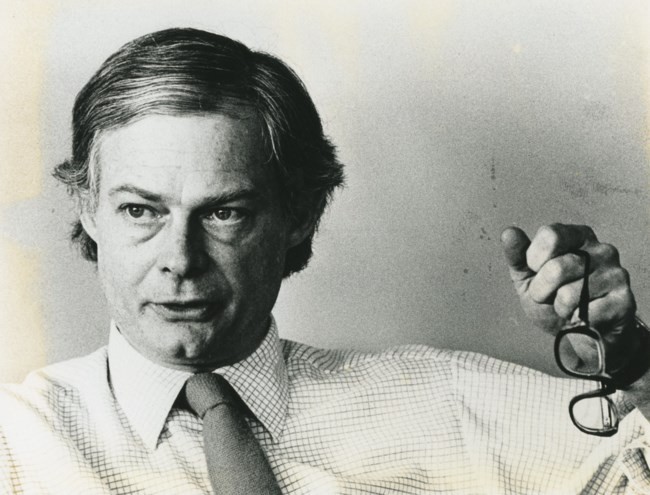 Jack was the author of over 30 scholarly and popular books on Canadian history, six published by UMP.

Among these are his magisterial biography Lord Selkirk: A Life but also Thomas Scott’s Body: And Other Essays on Early Manitoba History (2000), The University of Manitoba: An Illustrated History (2001), St. John’s College: Faith and Education in Western Canada (2005).

We want to extend our condolences to Jack’s family and many friends. His work as a teacher and historian leaves a lasting legacy.

With the permission of Jack’s family, here is his obituary.

It is with profound sadness that the family of Professor Jack Bumsted announces his death, quietly and peacefully at home, on January 25, 2020.

Jack was born in White Plains, New York, December 12, 1938. He received his BA (Hons) summa cum laude from Tufts College in 1959. He received his PhD from Brown University in 1965. As a professor, he taught at a number of universities, including Simon Fraser, where he was on the founding faculty, as well as McMaster, and University of Edinburgh, before joining the faculty of St. John’s College at the University of Manitoba in 1980, where he would finish his career in 2007. During his time at the University of Manitoba, he held a number of administrative positions, including Dean of Studies of St. John’s College, and Director of the Institute of the Humanities. His academic career took him across the country and the world, including Germany, Japan, India, Britain, and the United States of America.

The author of over 30 academic and popular books on Canadian history, as well as numerous pamphlets, articles, and papers, Jack received many honours for his work. He was named to the Royal Society of Canada in 2003. The academic interest in Lord Selkirk, that originally brought him to Manitoba, resulted in the publication in 2008 of Lord Selkirk: A Life, which received a number of awards, including the Leila-Commons Award, the Alexander Isbister Award, and the JW Dafoe Book Prize.

Jack was an active member of his community, involved in his church, his children’s sporting activities, and a regular speaker at community gatherings on a range of topics. Jack loved crime fiction, popular music, sports (particularly the Red Sox and the Patriots), and spending time with his family. His love of books led him to a second career as a bookseller, and proprietor of the Whodunit Bookshop on Lilac Street, where he was often to be found, and always available to offer advice on any topic.

In lieu of flowers, the family requests donations be made in his name, to St. John’s College (92 Dysart Road), to endow a scholarship for Indigenous scholars of history, or to the Winnipeg Aboriginal Sport Achievement Centre (WASAC).

For more information on Jack and his legacy, see David Carr’s 2018 blog post on the occasion of Jack’s 80th birthday.